Founded in 1989 and located in Sheffield, England, Wilson Benesch is a globally recognised brand that is synonymous with excellence, designing and manufacturing some of the world’s most desirable high-end audio products. From their original A.C.T. One speaker through to the Torus Infrasonic Generator, Wilson Benesch have built a reputation for innovation and expertise with carbon fibre technologies, Tactic drive units and building speaker systems that simply sound like no other.

There are many attributes that set Wilson Benesch apart from other brands but what stands out the most in our opinion is the application of technology in the service of achieving a natural sound. Their participation in UK government initiatives such as the SSUCHY Project over the years has provided significant funding which has been used to develop technologies that have never been applied in audio before. This is why we at Nirvana Sound often refer to them as ‘the Formula One of Audio’. Everywhere you look you see technology that simply does not appear in any other brands, irrespective of cost. The magnetic drive system in the new GMT turntable is a world first and eons ahead of anything used by the world’s premier turntable companies. The pioneering introduction of biocarbon as a speaker cabinet material designed as a single piece monocoque makes virtually all other speaker manufacturers look ‘last century’. As a result, their speaker systems are so responsive, resolving and low in distortion that they are re-defining audiophile expectations around the world.

Imagine that you attended a concert where two professional pianists played exactly the same piece of music. One performance was enjoyable while the other was compelling, emotionally moving & unforgettable. If both pianists are playing the exact same sheet music, how can there be such a different reaction to each by the listener? The answer lies in the subtle differences in their interpretations of the music…. slight timing differences, differing pressures applied to the piano keys at key moments or even an intrinsic ability that one pianist has to infuse the performance with emotion.

To appreciate these subtle but profound differences, you need to have a speaker system that can communicate these nuances, reveal these inner details. Wilson Benesch have researched and developed unique technologies and honed them for over 30 years, resulting in speaker systems that have an uncanny ability to bring to life the soul & essence of a musical performance. One of the reasons for their exceptional performance is that they manufacture the whole speaker in-house, including the drivers, giving them full control over the quality and integration. This is extremely rare even among the traditional high end establishment.

Adding to their long list of awards, their flagship Eminence speaker has been awarded the 2019 Absolute Sound’s Product of the Year Award and the 2019 TAS Golden Ear Award.
Simply sensational! 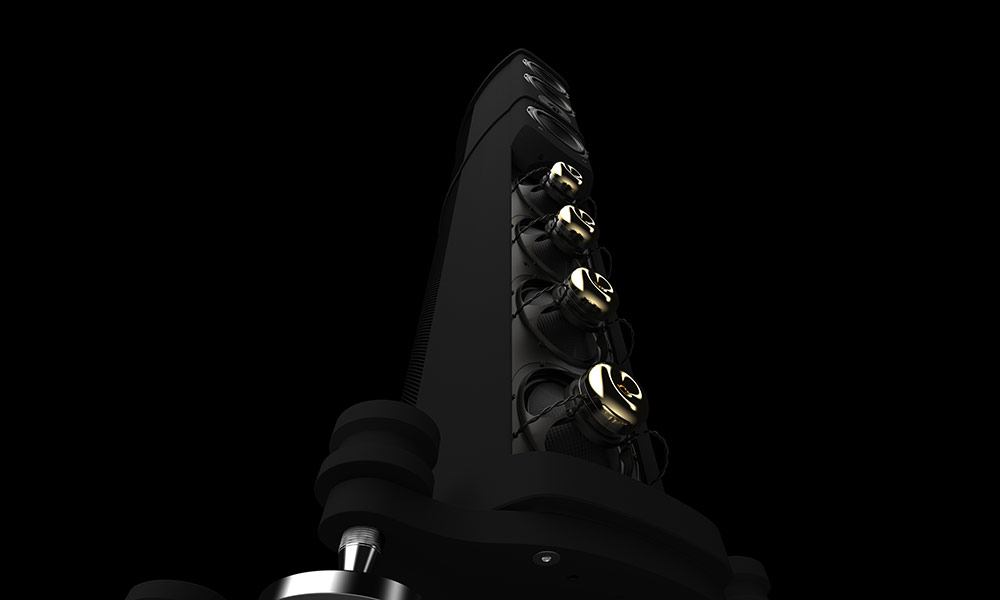 In his review of the Cardinal speakers for Audio Beat in April 2013, reviewer Roy Gregory describes the paradigm shifting performance of the Wilson Benesch Cardinal speaker through the idea of imagining that you are sitting in front of an acoustically transparent curtain, behind which is a pair of speakers playing a familiar recording. He suggests that most experienced listeners should be able to tell what type of speaker is playing, in particular being able to tell if the speakers are horns, dipole electrostatic, omni-directional, dynamic driver or mini monitors. This is because generally speaking, these different types of speakers have their own discernible sonic signatures with their own strengths and weaknesses.

Roy continues that in this instance, the speaker behind the curtain doesn’t conform to expectations, doesn’t represent an identifiable thumbprint. Instead, he contends that you hear many of the strengths of each design with an absence of the weaknesses, contending that “this speaker doesn’t play the game by the same rules of so many existing high-end designs.” 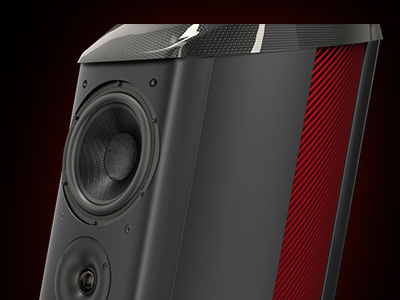 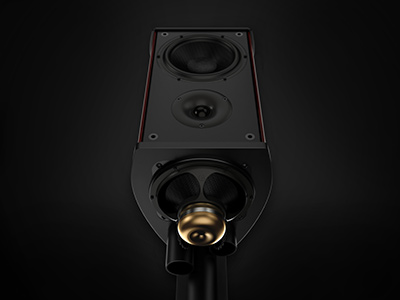 The following short film provides a glimpse behind the scenes at Wilson Benesch, showing their advanced manufacturing systems based upon Markforged technologies. Over the past five years these digital technologies have transformed product development and manufacturing at Wilson Benesch. Some of the components seen in the film will already be familiar — components such as those found in the Eminence where geometrically optimised Fibonacci structures endow the Tweeter faceplate and Tactic 3.0 Drive Unit with State-of-The-Art performance.

However, the film also provides a sneak preview of some of the exciting future landmark designs of the GMT ONE SYSTEM Turntable™. A number of design registrations are in place or pending that will protect the design elements shown in the film. Inspired by nature, these mimetic designs seek to attain the kind of highly optimised structures that would normally only be found in nature. Certainly they would be totally impossible to make by conventional manufacturing technologies.