After designing phono cartridges for respected brands such as Koetsu, Air Tight, Miyabi, Luxman, Supex and Audio Craft, master cartridge maker Mr. Yoshio Matsudaira founded My Sonic Lab in 2004 with the goal of designing the ultimate range of cartridges. His unique SH-μX high flux / high permeability core material is one of the few genuine breakthroughs in cartridge design in the last fifty years. 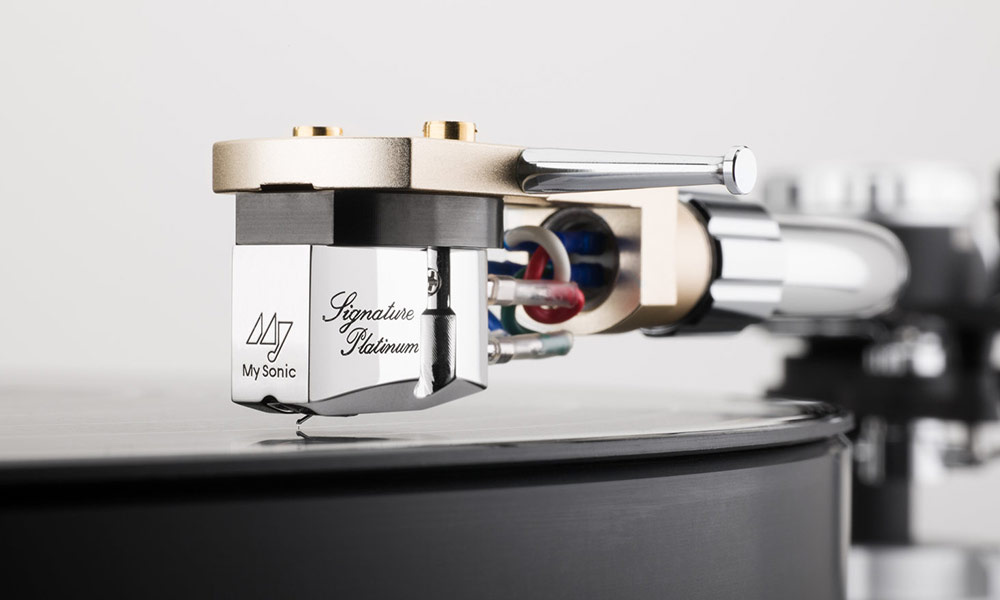 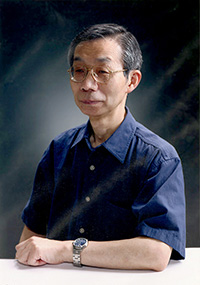 The “My” in the company name My Sonic Lab refers to the initials of its designer, Mr. Y. Matsudaira. Mr. Matsudaira-san set up My Sonic Lab in 2003 but has been in the business for over forty years. He has an illustrious career as a cartridge, phono stage, and tonearm designer, starting from Tokyo Sound Co. in 1959, where he designed and manufactured cartridges and tonearms for professional broadcasting purposes on behalf of NHK (Japanese National Broadcast Co.).

He then moved on to Spex Co. in 1967, where he designed MM/MC cartridges and tonearms for various brands during the next 10 years. In the late 70’s, he was invited to be part of an independent development team to create reference phono-cartridges for Koetsu, Miyabi and many others.

To realize his lifelong dream, he formed his own company ‘My Sonic Lab’ in 2003, and introduced the EMINENT ideal high-output, low-impedance MC cartridge and the matching MC transformer Stage 202.

With My Sonic Lab, Mr. Matsudaira-san is fulfilling his design goals of producing a moving coil cartridge with very low internal impedance. With this design, Mr. Matsudaira-san feels that the energy producing potential of an MC cartridge is fully realized. He developed an ultra-high ‘μ’ material which he has named SH-μX. This material allows My Sonic Lab to significantly reduce the amount of coil wire required to give a decent output level. With the reduction in the amount of coil wire comes greater low-level resolution.

The ultimate objective of a Moving Coil cartridge is to derive maximum energy from as low as possible impedance circuitry. To achieve this, many MC manufacturers have employed various techniques such as special cantilever materials, the purification of wire material, high-energy magnets, various housing materials and placing polish on the stylus tip.

However, it is widely believed that in the last thirty years of cartridge development, nothing has been noticeably improved in terms of increasing the capability of cartridge performance. In fact, one can argue that on the contrary, in terms of the principle “output voltage vs. internal impedance”, performance has been adversely affected.

For example, compared to the samarium or cerium cobalt magnet used around thirty years ago, the neodynium magnets commonly used today product up to three times more energy but output voltage has not improved.

Mr. Matsudaira-san set a previously unobtainable goal of achieving 2 ohms of internal impedance and 0.5mV at output voltage. With this in mind, he started to work on a solution to the biggest technical obstacle…..the fact that high source impedance (resistive components of a coil) causes considerable consumption of the generated energy in the inside of the coils, while a small output voltage yields transmission loss to the next stages including interconnects, thus inevitably deteriorating signal quality and increasing noise in components.

Nevertheless, it is mechanically and physically impossible to increment the output voltage of today’s MC cartridge up to the 3mV to 5mV level due to the load amount imposed on the vibration system. In view of the usual workable range of the step-up and head-amp devices, it was considered to be reasonable to set up the output voltage at 0.3mV to 0.5mV. How does one reduce the impedance with such output level?

The first task tackled was to design high-efficiency magnetic circuitry. The reason why the high energy product inherent in today’s magnet cannot be utilised lies in the magnetic saturation of the pole piece and material and whatever material is selected, one is unable to get over this barrier unless saturation flux density is augmented.

The SH-μX brings forth unprecedented high-efficiency magnetic characteristics, which permits remarkable reduction in the number of coil winds, thus suppressing the inner loss down to the minimum, while its high output voltage makes it possible to reproduce an overwhelming energy sensation and extraordinary high resolution throughout whole spectrum of audio bandwidth.

All of these remarkable technical achievements all add to one important result…. The translation of the information from a grooves of a record into a realistic, highly enjoyable musical experience.