Ask Ron Sutherland about beauty and his mind travels to the tall grass prairie in the flint hills of Kansas. In those flowing waves of tall grass, Ron appreciates the elegant patterns of life. The purity of simplicity and the essence of design.

Ron grew up on a small farm in Missouri, attended Drury College in Springfield, MO where he attained a degree in Physics and then attended the University of Kansas. For his Masters project, Sutherland designed and built a stereo preamplifier that used digital logic to automatically control its functions, including automatic input selection. The volume controls were touch plates, with a digital volume display. His innovative approach to audio design was a sign of things to come.

One afternoon Ron bicycled out to Kief’s Stereo Store where his appetite for high-end audio was kindled. A deal was struck with store manager Gayle Sanders. In exchange for gear, Ron would help Gayle build an electrostatic speaker. Soon, almost all evenings were split between Gayle’s basement shop and Ron’s access to a machine shop. Using their middle names (Gayle Martin Sanders and Ronald Logan Sutherland) they began Martin-Logan Ltd. After years of struggle, Martin-Logan was built into a very successful global company.

Ron then started Sutherland Engineering with his brother John. They began doing contract manufacturing for clients who wanted high quality workmanship (including Martin-Logan) and Ron began to explore amplifier design concepts. After a few years, he created the first Sutherland Engineering audio product, the C-1000 which instantly became one of the most desired amplifiers in the Asian market.

Ron is inspired by nature, especially the sublime beauty of the connection and relationship between all things in the natural world. This beauty and connectivity is expressed through his phono preamplifier designs. There is a clarity of vision and an elegance in the execution of his designs, an efficient simplicity which translates to sonics which are being celebrated all over the world for their musicality, flow and emotional communication. 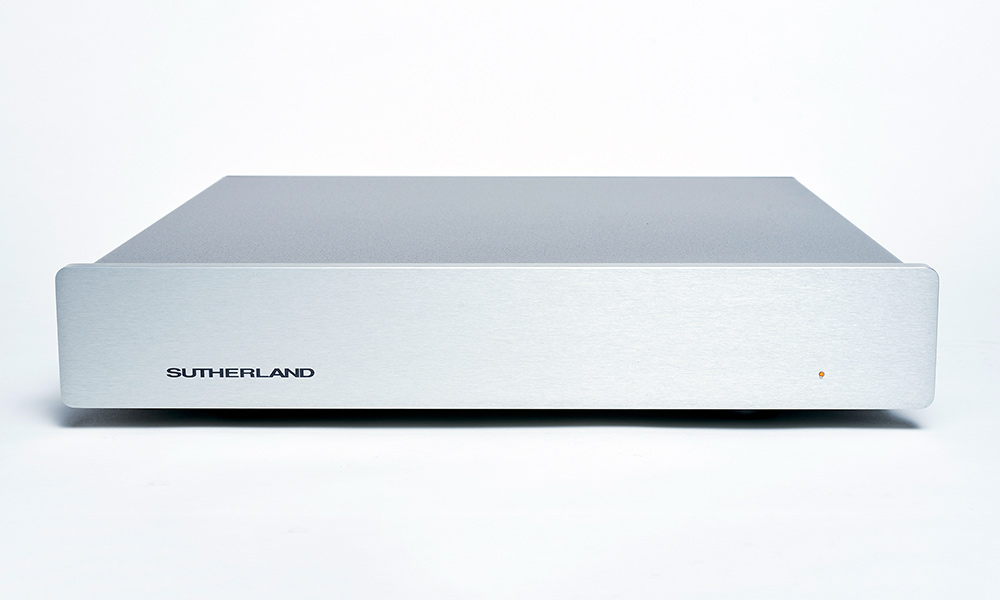 Approach to the Craft

There is an almost irresistible urge to add complexity to any endeavour. The result is a tangled knot of disparate good ideas. Because there is always more that could be added, there is never an opportunity for long-term satisfaction. Never enough.

Sutherland offers a different vision – it may be more closely aligned with your values. It is a very disciplined approach that refines design to the essential elements – and then executes the design to perfection. There is no allowance for superfluous clutter. Nothing extra will be allowed between you and the music. 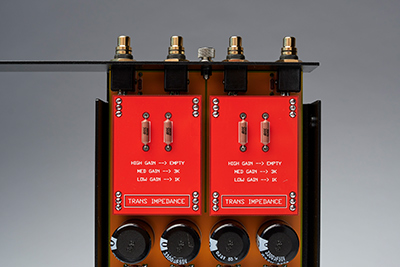