Austrian engineer Alexey Korf has an infectious love of music. He’s also one of those unique innovators who looks at things from all angles, asking ‘how can this be improved?’ Thankfully for us, he applied his talents to creating a phenomenal ceramic headshell and then turned his attention to making a range of reference standard tonearms that did not require you to sell your family home to acquire. Rather than re-invent the wheel, Alexey chose the high-mass steel tube curved design favoured by the likes of Fidelity Research and Ikeda. This is a familiar, established design with a vintage feel and is an audiophile favourite around the world.

He then set aside to improve every aspect of the design using modern research & technology. From the beginning, he focused on three key design goals – strength, low resonances and quality of motion. The solutions that he selected are considered by many to be a virtual re-thinking of tonearm design. Rather than use a rolling bearing, he developed a monolithic flexure pivot which eliminated bearing chatter and has absolutely no starting torque/stiction. He chose to use a steel armtube with 0.5mm walls and widely spaced vertical hybrid ceramic bearings.

The result is a smooth, sophisticated yet dynamic sound that is immediately obvious for its transparency and quality. Korf tonearms are not only a modern incarnation of classic designs. They are one of the most exciting developments in tonearm technology in recent years and herald the emergence of a new talented tonearm designer on the global stage. Beautifully musical, masterfully engineered precision instruments. 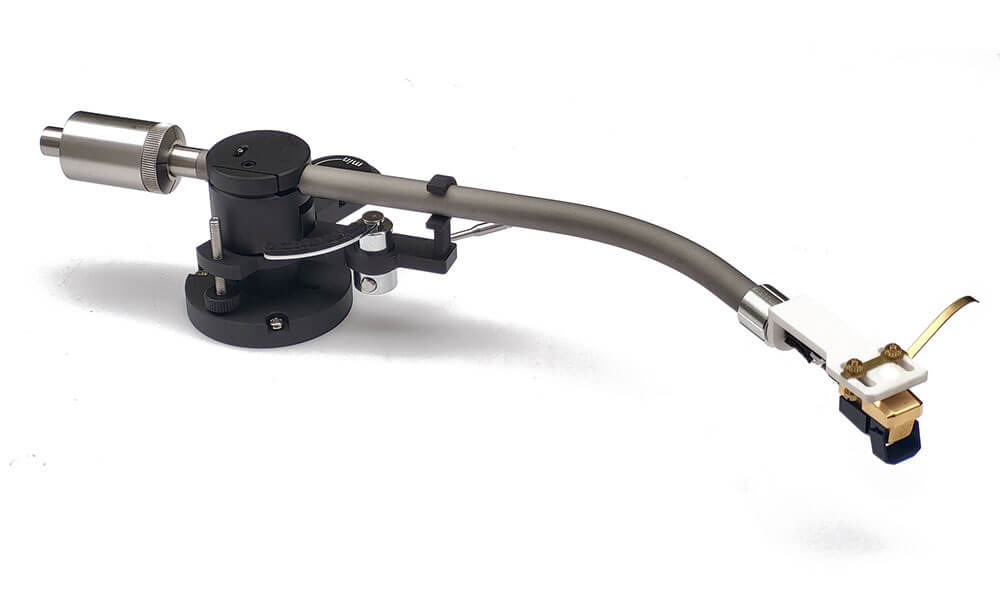 In an analog system, a tonearm has a critical role to play. An electrical signal created by the cartridge has to be carefully transported some physical distance over the mechanical system of the turntable to the cabling that transports it to an amplifier. At that point in time, the signal is weak and contains all the vital musical information. During this critical phase, if further vibrational energies (resonance) or electrical interferences are introduced to the signal, the quality of the information is degraded. When setting out to design a tonearm with high-quality sonics, Korf Audio focussed on 3 critical design areas:

Strength
Research shows that high rigidity is the single best prediction of great audio performance in tonearms and headshells.

Korf measured many tonearms and their measurements consistently supported that theory.

For example, here is some measurement data on the Morch DP-6.

Low Resonances
Resonances within a tonearm can reach up to 0.5G!

Read here about vibration analysis of two tonearms with an explanation of how the observed results affect the sound.

Note that Elastic Damping is not desirable. Far from ease resonances, elastic damping stores, transforms and releases the energy back, killing the sonics.

Quality of Motion
When you measure most tonearms, the bearings ring and ‘chatter’. The bearings stick, release and then slap. This is heard as ‘grain’ and impairs the tracking performance of the tonearm.

Korf designed their tonearms around a revolutionary new bearing design. 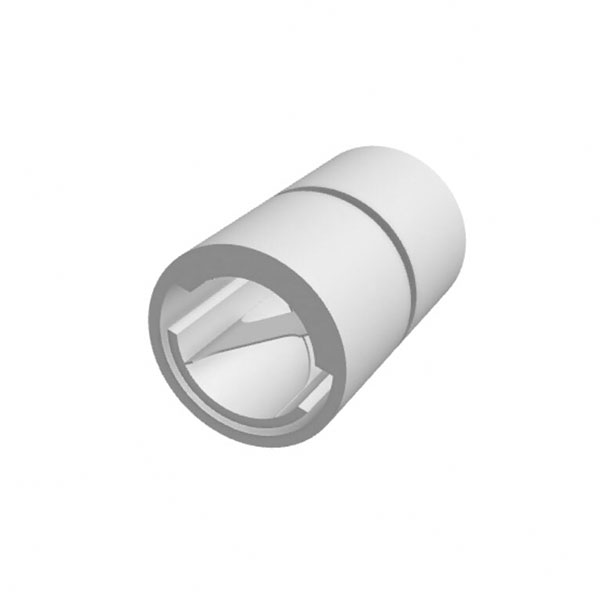 Rather than implement the commonly used rolling bearing, Korf designed a monolithic flexure pivot. It has some significant advantages:

It sounds smooth! Once you hear a tonearm that is free of bearing chatter, you will recognise the chatter’s sonic signature in most other designs. Flexure Pivot Horizontal Bearings also experience less inner groove distortion and can track warped records much better. ERA built a series of turntables with flexure pivot tonearms back in the 1970s, however they are not consistently used in the mainstream because 1) they are expensive and 2) you can’t just replace rolling bearings with a flexure pivot. A whole new tonearm must be designed. 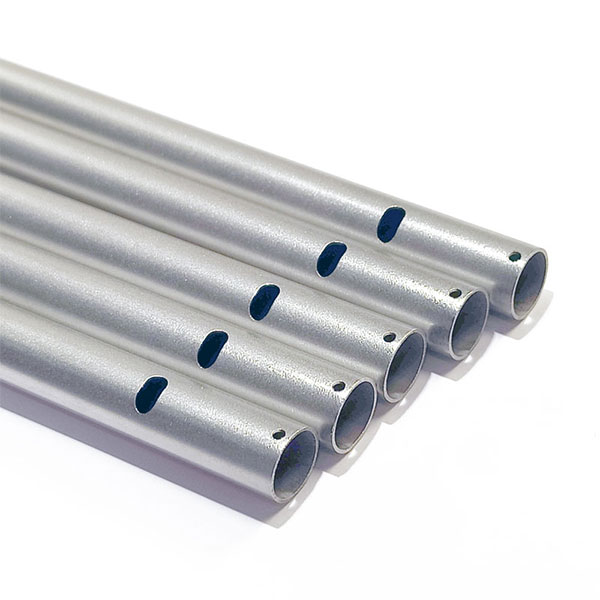 Korf chose to use steel tube with 0.5mm walls based on an extensive study of armtube materials.

Read here about the results from that study.

Some early SME 3009’s and some Fidelity Research tonearms had steelarm tubes. Today most tonearms are built too light because of poor understanding of low frequency tonearm behaviour. A steel tube cannot be retrofitted to an existing design because its high strength and weight places demands on other parts of the tonearm. For example, if the bearings chatter, they would chatter a lot more with a steel armtube. The tonearm must be purposefully designed around the steel armtube. 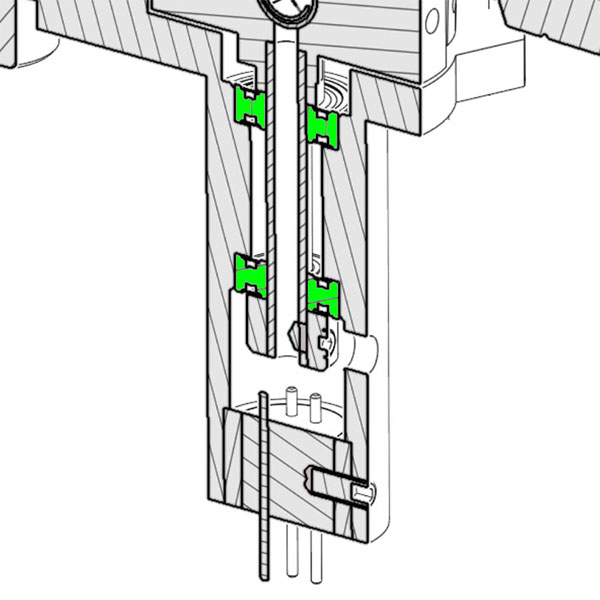 Korf completed a study of a vertical bearing’s influence on sound and based on the results, chose hybrid ceramic rolling bearings for the task. 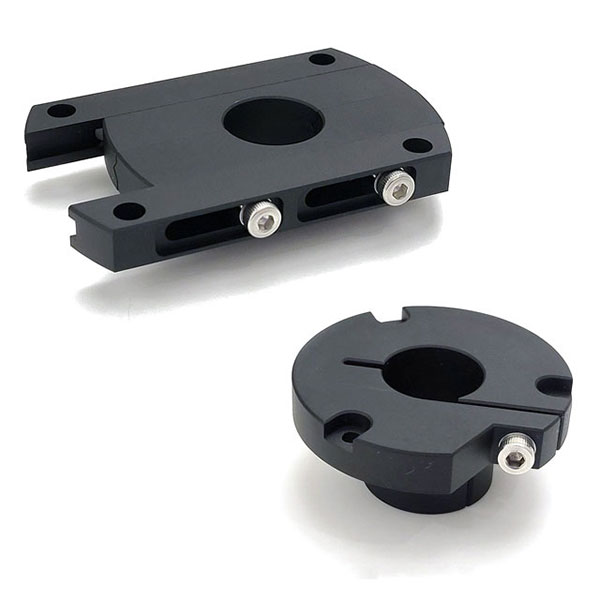 Clamping Plinth Mounts give the tightest attachment possible and offer the following advantages: 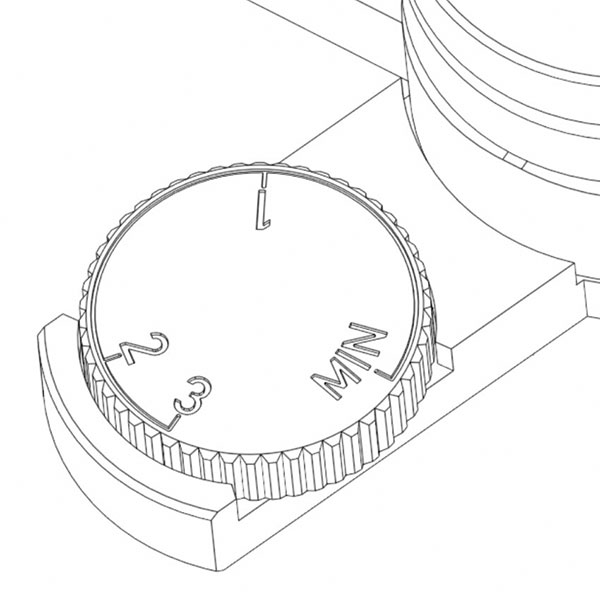 Magnetic antiskating has zero stiction. It would be a real shame to spend so much effort (and money) on those beautiful bearings and then ruin their performance with a weight on a pulley or with a sliding lever.

Many tonearm designers use this approach because it’s an effective and sensible design. However, most are uncalibrated or calibrated poorly. Many apply the force that varies a lot between outer and inner grooves.

The Korf magnetic antiskating is calibrated and uniform. 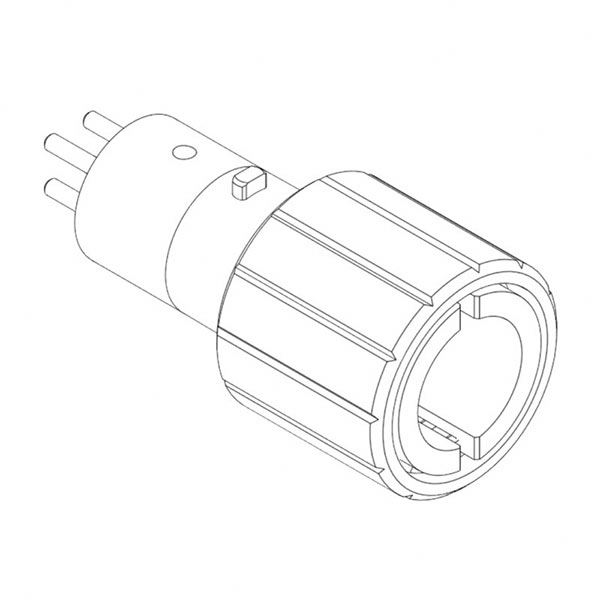 Most standard headshell connectors are made out of the wrong materials (usually all aluminium) and don’t sit tightly in the armtube.

So Korf designed their own, which is press-fitted into an armtube, and preserves the mechanical performance of both the headshell and the armtube.

Read here about the development of the Korf Headshell Connector.

Easy to Set Up and Use

Here’s the vibrometry of V4 (pre-production series prototype) compared to V3 and V2.

The accelerometer is attached to the top front of the headshell, and the vertically modulated 0 to 20 kHz sweep recording is played. The output from the accelerometer is conditioned, amplified and converted to g. Korf are keeping their tradition of using the Audio Technica AT7V cartridge for the vibration measurements. 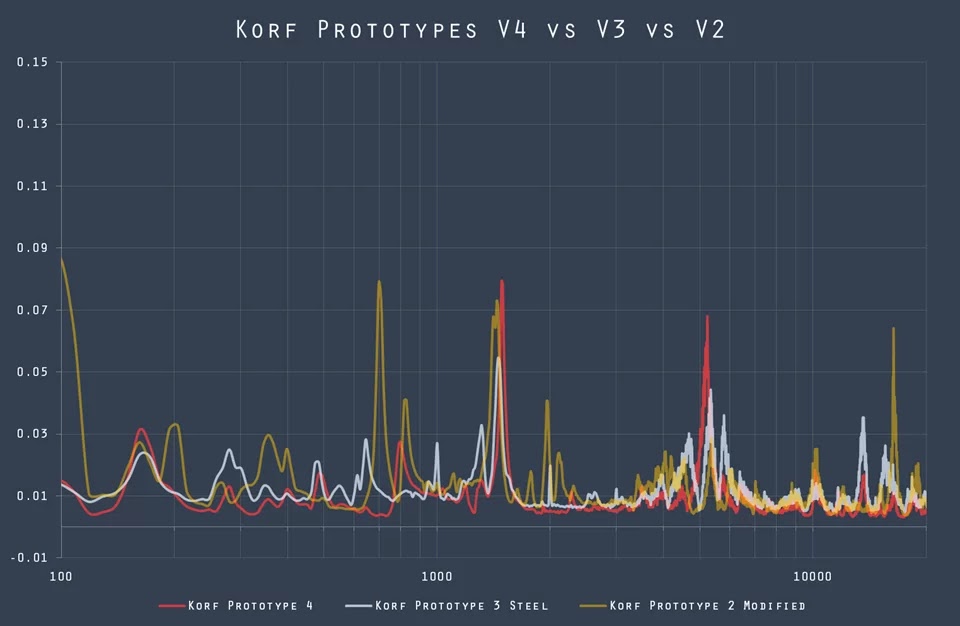 Korf have largely preserved the excellent measured performance of V3.

Here’s a comparison with the “standard” removeable headshell tonearm, the Jelco SA-750D/Jelco HS-25 combination. Korf have switched to a lower noise DAQ a few months ago, and this is why the Korf baseline is so far below the Jelco one. Other than that, we don’t think it needs any comments. 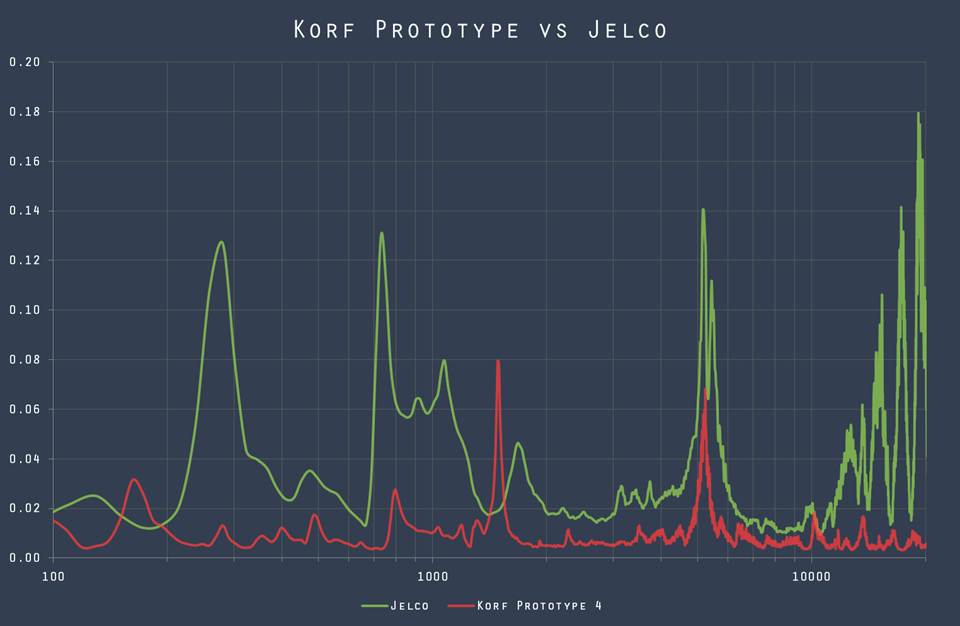