For almost half a billion years, mother nature has compressed and shaped soil into solid rock. Soil from an era much earlier than the dinosaurs has been gently forged over aeons into a rock that itself is now known for its beauty and timelessness…. slate.

Fischer & Fischer, a specialist high-end loudspeaker company from Fredeburg, a beautiful town set deep in the German countryside east from Dortmund, never set out to use slate as the material for their cabinets. They simply looked for the most suitable material and discovered that slate had some extraordinary sonic characteristics. Building loudspeakers with natural slate cabinets provides many advantages due to its unique acoustic properties. Slate cabinets do not vibrate and absorb energy, thus making available maximum energy for the speaker to incite the surrounding air. The audible outcome is startling – greater dynamics, clarity and a fidelity richer in nuances and detail. Visually, these loudspeakers have a presence and elegance that exudes craftsmanship and technical perfection. We invite you to listen to the difference and enjoy the natural sound radiating from these beautiful pieces of sculpture. 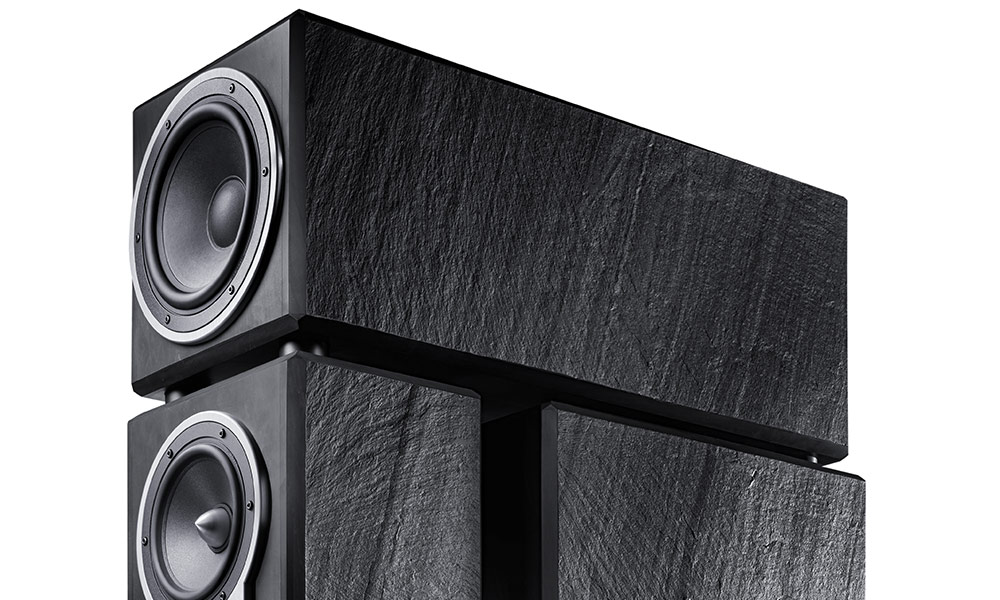 The Fischer and Fischer range

By using slate for their cabinets, implementing high quality crossover networks and carefully selecting complimentary premium performance drivers, Fischer and Fischer have designed loudspeaker systems with a winning combination of attributes. Each model has been designed to maintain those attributes consistently throughout the range. As you move up the range, the sound quality does not get ‘better’, it gets ‘bigger’. The smaller speakers are for smaller rooms, the big speakers are for bigger rooms and everything in between.

In some ways the SN70 is the most surprising speaker in the range because of it’s capability to produce a sound with so much authority from such a small box. The 170 and 270 are also very impressive in terms of the way they can energise a room for a speaker of their physical size. The SN470 and the SN470M are technically identical however the SN470 is designed with side-mounted woofers for those customers who desire a more living room friendly speaker with a cleaner looking front baffle. They are perfect for rooms around 30m².

The SN670 and SN770.1AMT have the same subwoofer and midrange modules with some small differences in their crossover design. The additional woofer module on top of the SN770.1AMT is separated at a higher frequency than the subwoofer module, adding bass to the performance and energy to the lower midrange frequencies (up to 300 Hz ). These are perfect for rooms around 60m². The SN1000.1AMT is a no compromise expression of the Fischer & Fischer technology. Aside from a large listening space, it requires high attention to detail with respect to amplifier quality, room placement, room acoustics and quality of sources.

Materials and Technology Make the Difference

A loudspeaker cabinet performs a number of vital functions. Aside from housing the drive units, the cabinet needs to vibrate as little as possible because vibration interacts with the frequencies produced by the drivers, often depleting the loudspeaker of energy. The vibrations caused by cabinets often add colourations and distortions to the sound. This is why many high-end loudspeaker manufacturers go to great effort to engineer internal bracing technologies or experiment with different materials to reduce the effect of cabinet resonances.

Building loudspeakers with natural slate cabinets is a very logical solution. Due to its flaky, layered structure, its negligible re-sounding or re-echoing qualities and its extremely high mass, the material boasts extraordinary acoustic properties. In slate cabinets, the entire energy of the loudspeaker is available to incite the surrounding air.

The improvements that this approach makes to the sound quality is significant. In particular, the dynamics and coherency of the sonic picture is enhanced and the bass response is cleaner, more articulate and tuneful. The energy balance of natural slate is not only superior in the bass range. In the high frequency range, the extreme mass reactance of the material ensures that the membranes vibrating as a result of sound amplitudes are not offset by resonating baffles. This feature generates a music fidelity essentially richer in nuances and with greater detail than usual. 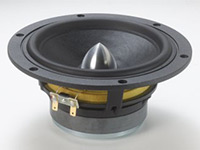 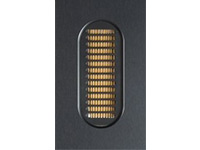 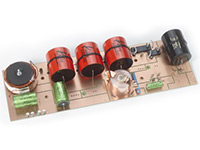 There are aesthetic benefits too. Using slate makes it possible to make the cabinets smaller so that the loudspeakers can fit into moderately sized living spaces and the slate has an elegant, high quality, timeless aesthetic which gives it a real high-end speaker presence.

Apart from the natural slate finish, all Fischer & Fischer models can be ordered in a polished slate finish or customised colours (polished and painted in any RAL or automobile colour). 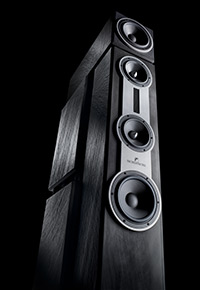 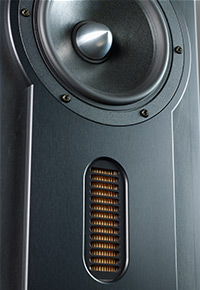 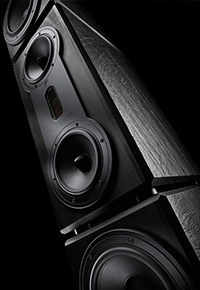 The high levels of sound quality are not only achieved by selecting a great material for the cabinet construction. Every aspect is important. The choice of drivers, the quality of the passive crossovers, the wiring, the incorporation of the high-performance AMT tweeter in some models……every detail is well designed and executed.

A Brief History Of The Company

Fischer & Fischer was founded in 1981 by Heinz Fischer and Thomas Fischer who met at school while studying electronics engineering. Despite sharing the same surname, they were not related, however they were both very interested in building loudspeakers.

Thomas was very familiar with slate and slate products, because his mother owned a slate mine and the firm produced blackboards for schools and various other slate products. At the time, reducing box resonances was a popular topic among speaker designers around the world and Thomas started testing various materials, including slate from his mother’s business.

Following the progress of the ‘slate box researchers’, eventually the Danish speaker producer ‘Peerless’ did their own research and ordered special slate cabinets for the purpose of measuring their drivers.

At that time, a local university created a new resonance detection microphone system which was used by researcher Michael Mudra to test various materials that could be used to create speaker systems. Michael’s extensive research showed that the very best material for a speaker cabinet was a 50mm thick type of industrial concrete, closely followed by natural slate. Michael became passionate about using natural slate to manufacture high-end speaker systems.

Heinz Fischer left the company in 1989 to move into the car audio industry and Michael joined Thomas at Fischer & Fischer in 1997 with a vision to create ‘perfect’ sounding loudspeakers. They designed and constructed the famous SL1000, SN550, SN450 and the early versions of the modern SN 470, 570, 670, 770 and 1000AMT. This collaboration exists today as one of the longest lasting “marriages” in the high-end audio industry.

The company is known for not introducing new models every year for promotional purposes. Instead, they take tried & tested designs and simply hone them and evolve them over time, with every iteration improving them towards an ideal. Thomas Fischer is still the owner and managing director of F&F which is now available in many countries around the world, including Australia, Taiwan, Hong Kong, China, Singapore, South Korea, Slovakia, Czech, Finland, Belgium, France, Italy, Switzerland and Austria.