Whenever the topic of ‘legends’ is discussed with respect to high-end audio, debates arise around how we define or judge if a brand is worthy of that description. How do we define a legend? How important is longevity? How important is the impact a product has in its time, or how it influences the thinking of the era? How do certain items develop a reverence, or universal respect? One thing of note is that Air Tight from Japan are often mentioned in these conversations and audio enthusiasts often say that the world is a better place because brands like this still exist and make such exquisite products.

It seems that most legendary brands arise from the career of one person, a brave, visionary designer who takes the path less travelled and creates a new paradigm. After working at LUXMAN for 30 years, Atsushi Miura formed A&M Ltd in 1986 and AIR TIGHT was established. The brand has been creating some of the world’s most respected audio products ever since, based on a philosophy of keeping the signal path as direct as possible. PCB-free point to point wiring, ultimate quality componentry, sophisticated circuitry and refined aesthetics are all contributing factors however the whole is often greater than the sum of its parts, owing to the immense experience and knowledge of its creator. A recipient of The Absolute Sound’s ‘High-End Audio Hall of Fame Award’, Atsushi Miura is a living legend and to own an AIR TIGHT product is to be a custodian of that legacy. 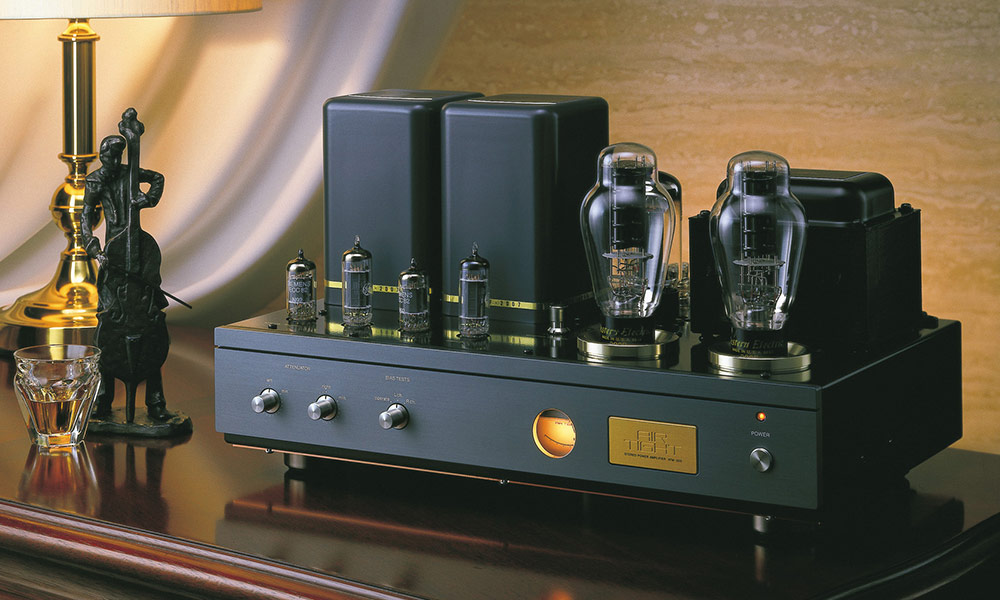 Lux Corp. (LUXMAN) was founded in June 1924 by Mr. T. Hayakawa & his brother K. Yoshikawa and became the oldest manufacturer of electronic components in Japan. Initially renowned for manufacturing output transformers & switches, as the popularity of radio spread around the world, LUXMAN started manufacturing audio equipment.

Atsushi Miura developed a friendship with Mr. H. Hayakawa at the University table tennis club during 1952–1956. After his graduation, he joined LUXMAN after accepting an invitation from Mr. H. Hayakawa, who later became the President of the company. He was responsible for the purchase and quality control of component materials, and later took part in building a factory for the manufacturing of amplifiers. In 1961 he married Mari, the eldest daughter of Mr. Yoshikawa and became a member of the LUXMAN family.

In 1968 he became the General Manager for Sales in the Tokyo Office and was responsible for the global promotion of LUXMAN. During this time, his efforts resulted in the brand gaining a premium position in the Hi-Fi industry, introducing many popular models such as SQ-38, SQ-505, MQ-60, CL-35, etc. to name a few. During 1977 -1980 he was stationed in New York in the capacity of the President of Lux Audio of America. At that time, new Hi-End audio manufacturers such as Mark Levinson appeared in the marketplace, which influenced his later creation of the Air-Tight brand. 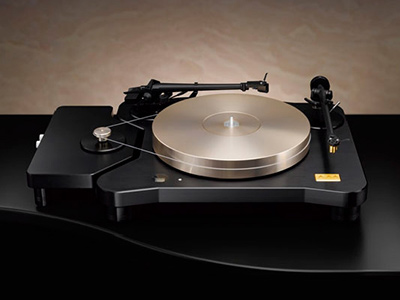 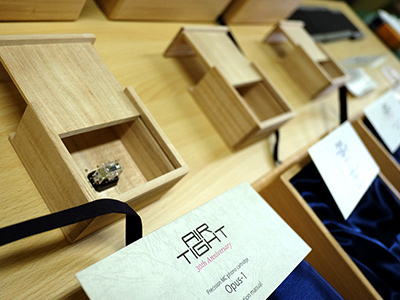 In the mid-1980’s, almost all audio manufacturers shifted away from producing valve-based electronics and embraced solid state technology. There was also a trend towards using lower quality components and a proliferation of the use of PCB circuitry.

After retiring from Lux Corp. in 1985, he formed A&M Ltd. with Mr. M. Ishiguro in 1986 with a vision to create products that provide ultimate listening pleasure to all music lovers and audiophiles. After exhaustive research and development, a unique philosophy emerged and AIR TIGHT branded audio gear was created, defined by an uncompromising approach to refined cosmetics, strictly selected components, PCB-free point-to-point meticulous hand-wiring and keeping the signal carrying pathway as simple and direct as possible. Going against the trend, AIR-TIGHT believed that for ultimate sound quality, valves were an outstanding choice and they designed the ATM-1 amplifier, which instantly became a reference product for audiophiles and reviewers.

A&M Ltd was named after 3 acronyms: (1) the initials of Atsushi Miura himself, (2) Atsushi & his wife Mari, and (3) Atsushi & Masami (Ishiguro) his engineering partner.

In 2006 Miura-san celebrated AIR-TIGHT’s 20th year in business by relocating the factory to an expanded facility in Takatsuki, Japan (between Kyoto and Osaka) where he has a dedicated listening and evaluation room, as well as space for his collection of vintage audio gear. Shortly thereafter, Miura-san’s AIR-TIGHT phono cartridges began receiving lots of accolades and are now a ubiquitous part of reference-quality phono systems world-wide. 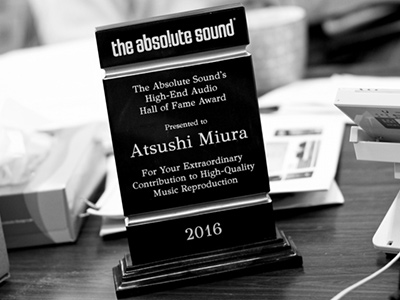 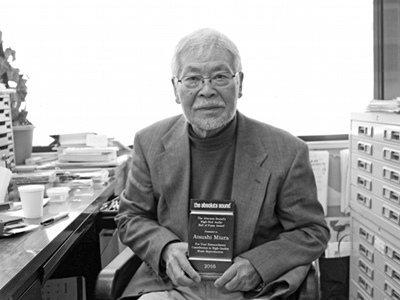 “In the past 60 years, 30 with Luxman and 30 with Air Tight, I have been fortunate to witness the transformation of our industry. From the beginning with vacuum tube amplification to solid-state and the concept of analog playback to digital, all in the pursuit and re-creation of the musical experience.
It is a supreme honour for me to be included in The Absolute Sound’s “Hall of Fame” and I will continue to contribute so long as I live, to the reproduction of high quality music. That is my promise and commitment. There is a saying in Japan, that when one reaches the age of 80, one receives an invitation from another world. And I always reply, “It is too early as I still have many tasks to achieve.”
I extend my appreciation to Messrs. Jonathan Valin, Robert Harley, and Julie Mullins for shining their light on our company by visiting and experiencing our Air Tight factory in Osaka, Japan. Thank you.” 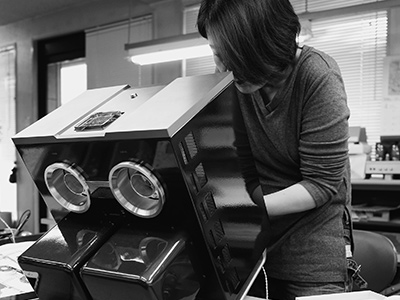 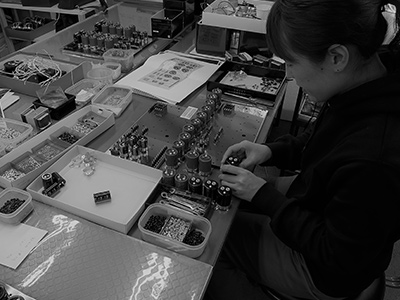 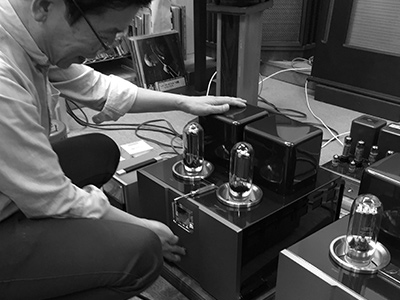 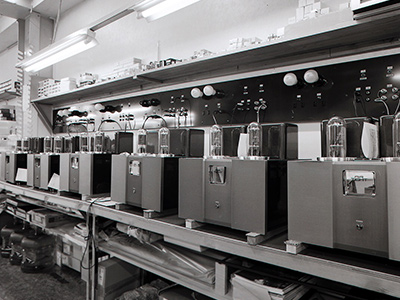