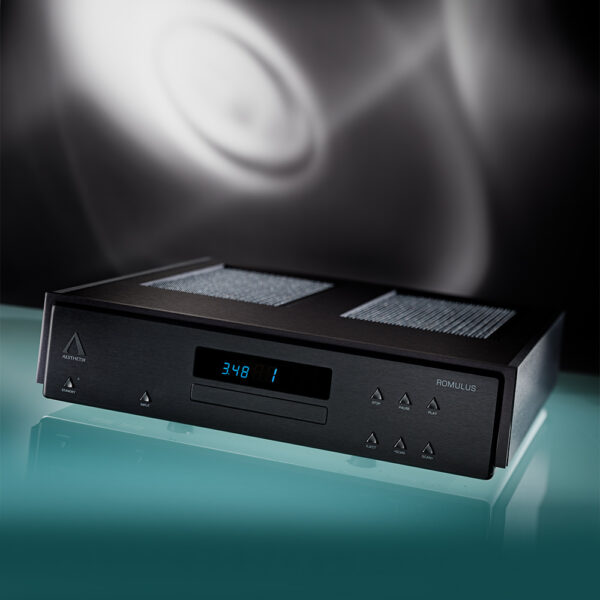 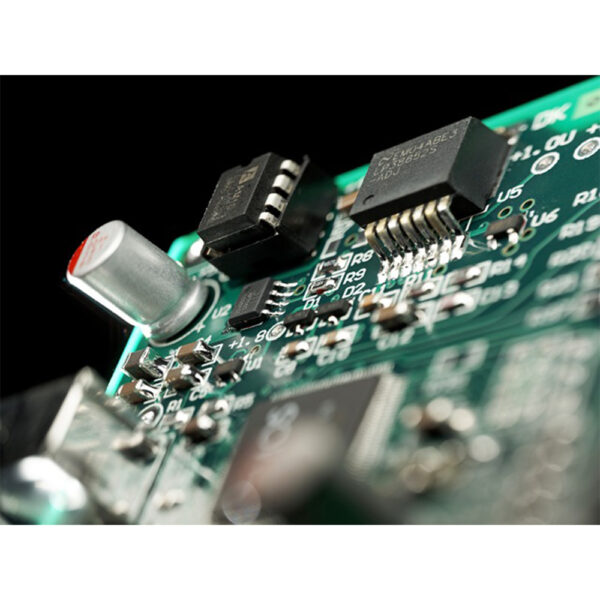 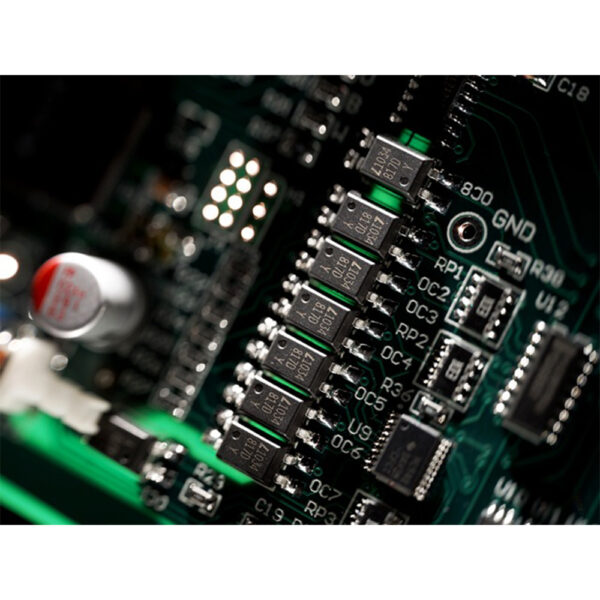 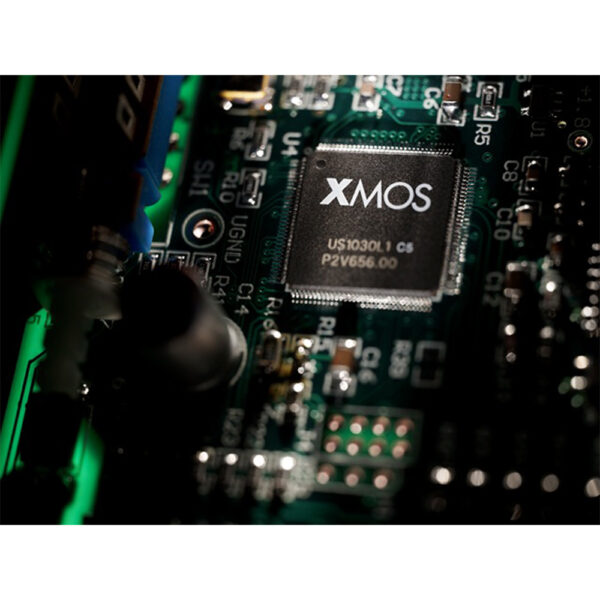 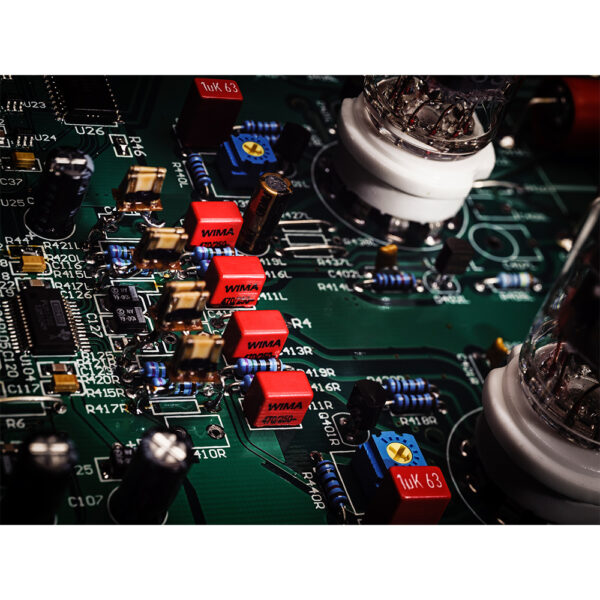 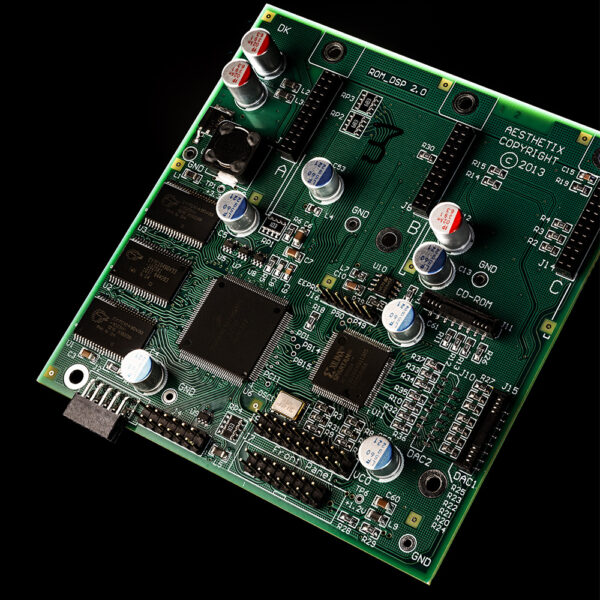 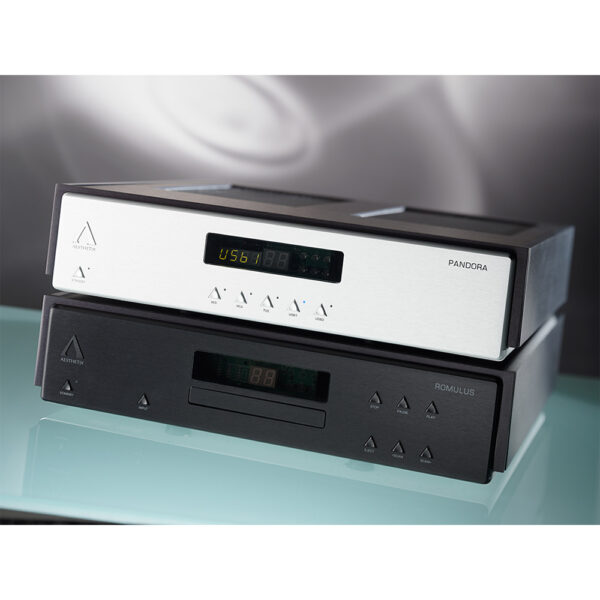 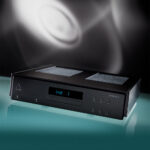 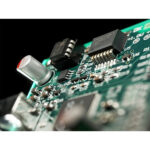 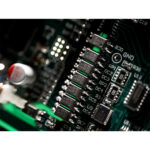 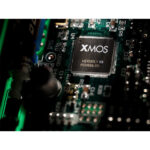 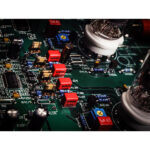 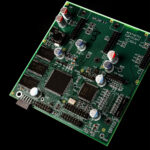 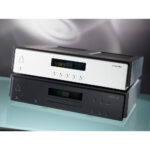 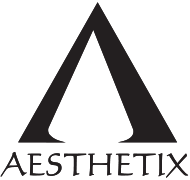 The Aesthetix Romulus is a vacuum tube based digital-to-analog converter with one USB, three SPDIF inputs and a CD transport that has become a favourite among the audiophile community because of its exceptional sound quality. High quality construction techniques include an all-aluminium chassis, stainless steel faraday cage to isolate digital sections, multiple power transformers in a stainless steel enclosure, and multiple regulation stages.

The Romulus USB solution uses the asynchronous transfer mode licensed from Gordon Rankin / Wavelength Technologies with an ultra-low jitter fixed-frequency crystal clock immediately adjacent to the DAC. This technology allows for jitter levels over one hundred times lower than previous USB solutions. USB is capable of Class 1 audio up to 96KHz / 24bit and Class 2 audio up to 192KHz / 24bit. SPDIF/AES inputs use a unique jitter reduction technology that offers jitter performance on par with asynchronous USB and are also capable of up to 192KHz / 24 bit.

To combat computer generated noise pollution, Aesthetix have designed in optical couplers that galvanically isolate the USB input and processing sections from the DSP section, including ground. There is no continuity between any part of the USB input and any part of the Romulus digital or analog sections. While expensive and difficult to do, it achieves a huge sound quality improvement over a directly connected USB section that allows noise to infiltrate the audio circuitry.

The DSP section utilises the Motorola DSP 56362 for their specially designed oversampling filters, which adapt according to the incoming sample rate. Over 1.5 megabytes of static memory buffering is selectively used to completely isolate incoming data from USB and SPDIF from outgoing data to the DAC.

The clock section of a digital product is absolutely critical for audio performance. Any jitter (tiny timing variations) or noise will cause the DAC device to perform analog conversions at incorrect and varying rates, causing clearly audible negative effects. The easiest timing solution (but also the most jitter prone) is to simply allow the DAC to use the clock of the incoming source device. A slightly better solution is to incorporate an internal clock at the DAC using an off the shelf crystal oscillator to regulate the timing. The Romulus takes this a step further by utilising specially manufactured crystal oscillators custom cut to their exacting specifications. These crystals offer radically lower jitter and noise than any standard issue part. There are separate crystals for 44.1KHz based sources (44.1, 88.2, 176.4KHz) and 48KHz based sources (49, 96, 192KHz). The clock section is powered by its own discretely regulated power supply, to isolate it from the DAC.

Digital to analog conversion is performed by the Burr-Brown PCM 1792A run in pure differential mode. Differential mode is a critical implementation feature that only amplifies the audio signal itself, cancelling noise and other digital artifacts. The digital side is isolated from the analog side, with discretely regulated separate power supplies for each. Special attention is given to circuit layout and component selection.

Output buffering is performed by one 6922 per channel, also run in pure differential mode with zero feedback. This is a unique configuration, providing much of the benefit of balanced operation for single-ended outputs. The output section also has separate discretely regulated positive and negative supplies which are completely isolated from the voltage gain power supplies.

As with every Aesthetix product, the Romulus power supplies received tremendous attention. If a single transformer is used to supply all the necessary voltages and currents in a product, digital noise is allowed to easily traverse the transformer windings through stray capacitance and pollute the delicate analog sections. Separate windings help, but only a little. The real solution is separate transformers, where no interaction can occur between windings. The Romulus digital / DSP section is given its own transformer and regulated power supply. Individual digital sections are further locally regulated to isolate them from each other. An additional transformer and dedicated regulator are used just for the control system. A further special transformer is custom manufactured for Aesthetix for the analog sections, where six separate windings and regulation stages are used for the critical functions described above.

The Romulus builds upon the Pandora’s unique feature set and performance by adding a dedicated Red Book CD transport. A special audio-purpose Teac mechanism is used, but instead of running from SPDIF or other jitter-prone serial connections, data is retrieved from the IDE bus. This allows the DAC’s master clock to be in complete control of the timing of the audio data and yields the minimum possible level of jitter. Completely enclosed in its own faraday cage, the transport is electrically, mechanically and magnetically isolated from the rest of the DAC. Two separate transformers and three linear regulation stages are added to further isolate the transport mechanism from the rest of the digital-to-analog converter.

All of this attention to detail has resulted in a CD Player/DAC that transcends what is normally expected from an audiophile piece of equipment. The Romulus scales heights that are normally the realm of uber-expensive multiple chassis Transport & DAC products and it does it with ease. Sound quality is the prime objective here and the Romulus is a phenomenal achievement. This value for money quality is spoken about in all the audio press and the Romulus has accumulated many awards & accolades, however the greatest measure of it’s achievement is that it is often the choice of discerning audiophiles who have auditioned many alternatives. Out of this world! 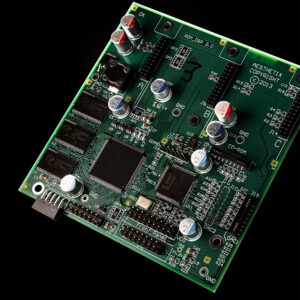 The Romulus is available with an optional High Resolution Volume Control. A high resolution relay-based volume control may be added to the Romulus, allowing the unit to directly drive a power amplifier, ideal for many systems. This volume control is very special. Typical digital products control volume entirely in the digital domain, where every 6dB of volume attenuation causes a loss of 1 bit of resolution. This means since most listening is done in the -30dB range, if one were playing a CD with 16 bit resolution and attenuating at 30dB, only 11 bits of resolution would remain, an incredible loss. The Romulus volume control prevents all resolution loss by operating partially in the digital domain for small 1dB steps and partially in the analog domain using relay-based switched resistors for large 6dB steps. Using this method, eighty-eight 1dB steps are created with zero loss of resolution.

Select a Specification to Suit Your Needs

The Romulus is available in 3 versions, depending on the level of specification required:

A Signature Series is a Romulus MkII with the following upgrades:

An Eclipse Series is a Romulus MkII with the following upgrades:

The Absolute Sound, Robert Harley, 2014
The Romulus is another home run for Aesthetix, combining innovative circuit design, premium-quality parts and construction, and first-rate sound. This player was never anything less than musically communicative and immensely enjoyable, even in the context of a cost-no-object system. The Romulus is a flat-out bargain at its price and invites comparison with much more expensive players. In fact, I’d call the Romulus a giant-killer, offering one of the highest price-to-performance ratios in digital playback today.
Read Review
6moons, Wojciech Pacula, 2014
It’s sound was enchanting and involving. Its additional functions complemented the CD player perfectly because the USB input and volume control were cleverly done… If your system is well balanced or could use a bit of richness and weight, Romulus might be your personal Mount Everest.
Read Review
Stereophile, Jon Iverson, 2013
Excellent dynamic impact and bass slam with sweet mids and highs……the Romulus worked flawlessly and was a joy to use for the month and a half it sat in my system. The design, engineering, and build quality are top-notch for its price—and for the tube enthusiast, it’s a no-brainer.
Read Review
Stereo Times, Clement Perry, 2012
The Aesthetix Romulus and Pandora standard and Signature versions are real winners for both performance and value. I judge value by multiple parameters and the Pandora and Romulus meet all of those criteria…..The versatility of configuration as a DAC, CD player with DAC inputs, or a preamplifier for an all-digital system makes it a rare if not unique audio component…….A major component of value that is often ignored is brand reputation and history. To me that means how well a particular product will stand the test of time with respect to service and upgrades and, ultimately, resale value. I have personally had many products “orphaned” either by the company going out of business or succumbing to the compulsion to constantly design new products while abandoning support for previous designs. Aesthetix is a company that gives me a feeling of security. Jim White, President and Chief Designer of Aesthetix, does not feel the need to constantly obsolete products to generate new sales.Product changes at Aesthetix are slow to evolve because they will be done correctly and will stand the test of time. In my book that is real value.
Read Review
STEREO, Michael Lang, 2012 (Germany)
Tonally one of the most musical players there is… harmonious, colourful, fast and powerful… I have never heard computer audio of this quality.
HiFi Review, Sam Ho, 2012 (Hong Kong)
…vivid dynamic contrast… vibrant sound… excellent analytics… with a taste of vinyl texture…
(Awarded HiFi Review Product of the year 2011) 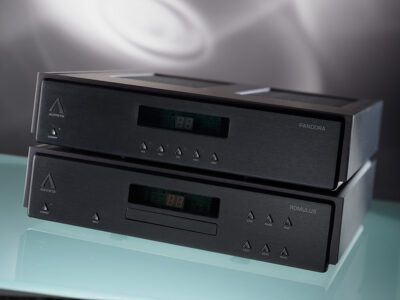 The manufacturer reserves the right to change specifications without notice.