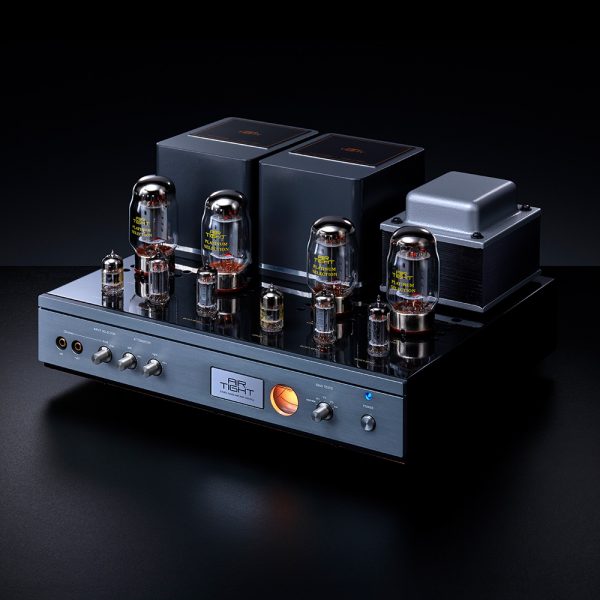 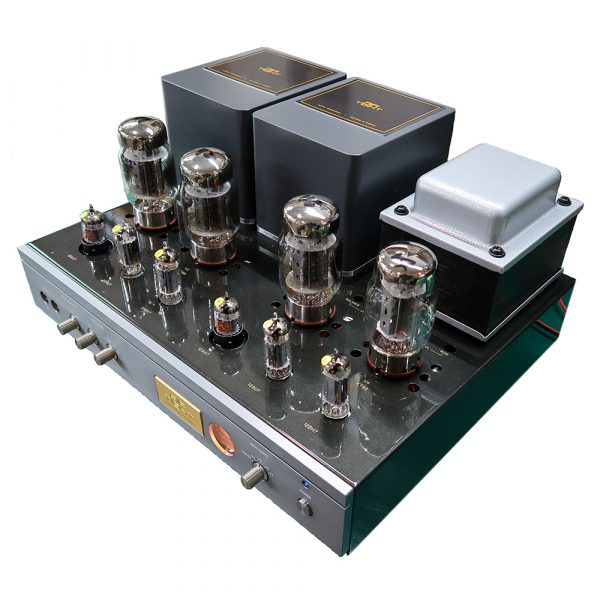 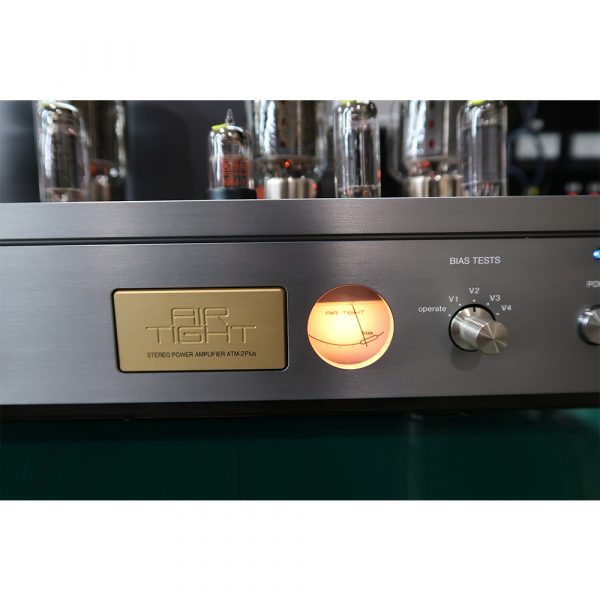 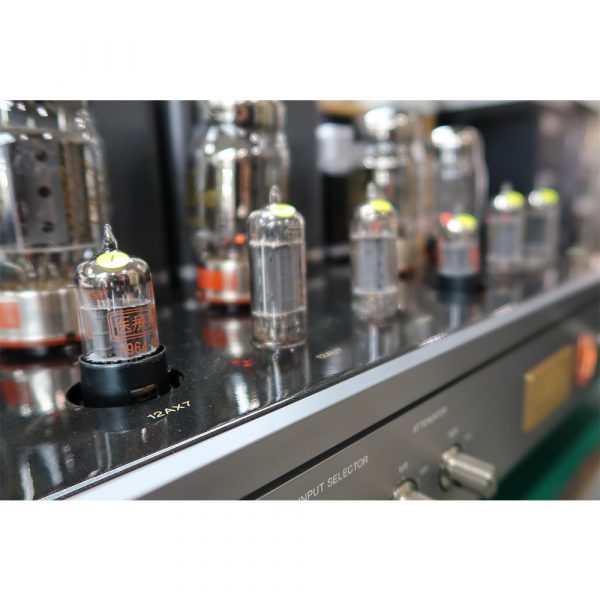 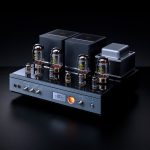 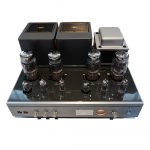 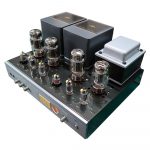 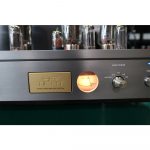 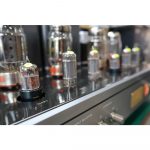 “In tribute to the ancestors who created masterpiece amplifiers, wishing to be the same for the modern era”.

AirTight released the original ATM-2 in 1988 with this statement. This KT-88 based push-pull power amplifier was released when vacuum tube amplifiers were considered to be obsolete, old fashioned products on the way out, rapidly replaced by more modern solid-state designs. Completely ignoring the trends of the day, AirTight released this hand-made masterpiece and it instantly became a symbol of superior sound quality in an era dominated by convenience and escalating power outputs. In fact, the ATM-2 became the longest running model in AirTight’s history.

The new ATM-2Plus is a completely new internal design while externally it has remained true to the original’s unmistakable style and proportions. All the circuitry, including the 1st & 2nd amplification stages and internal layout has been redesigned and updated. The plate voltage of the KT-88 tube has been lowered while keeping output power for longer tube life as well as stable operation of the amplifier. For the optimum operation of KT-88/6550 tubes, 6CG7/6FQ7 tubes were incorporated for wider amplitude and lower distortion. AirTight also redesigned a ‘negative feedback loop’ to optimise damping factors to match modern speaker designs.

The Output Transformers are a critical component for a power amplifier of this design. The ATM-2Plus implements brand new original Tamura design low impedance 100W class large output transformers to allow plenty of effortless bandwidth. For the important role of Power Transformer, AirTight decided to use a custom-made hand-winded/ paper wrapped transformer made by Japanese craftsman for a clearer and bigger sound stage. These custom-made transformers account for both the incredible sound quality and the cost of this amplifier.

The design aesthetic of the ATM-2Plus pays homage to its predecessor, however under the skin it features a new fastening & grounding system. Keeping with AirTight traditions, no printed circuit boards are used. All the internal wiring is high quality point to point incorporating a new safety circuit to protect the amplifier from output tube failures. All ATM-2Plus amplifiers are hand made by AirTight’s experienced craftsmen at the AirTight factory in Takatsuki, Osaka.

When high end amplifiers are discussed, how often can you really use words like ‘heritage’, ‘lineage’ or ‘pedigree’? For the last 32 years, the artisans at AirTight in Japan have been building, listening, refining, improving and evolving a classic design. How many products can you thinks of that have had that much time, patience and energy devoted to their development? The ATM-2Plus is an updated, thoroughly modern hand-made amplifier with ‘coach-building’ attention to detail. It has an uncanny ability to produce music with a natural tone, an inner glow that infuses every note, every lyric and passage. When you have transcended the need for bells and shining lights and you simply want pure, unadulterated musical enjoyment, the ATM-2Plus beckons.

Image HiFi Magazine Germany, Ekkehard Strauss, 2020
While listening to Max Bruch’s Violin Concerto No.1 in G Minor… you inevitably end up with a big lump in your throat – such is the ‘unbelievability’ of the sound. Heifetz’s virtuoso playing on his Stradivarius is so captivating you almost forget to breathe… If your focus is on playing a wide variety of music you can put an end to the search for an amplifier once and for all. With the ATM-2Plus, Air Tight proves once again that, in the end, nothing can replace an outstanding developer’s ear – the biggest compliment that I can give to this small manufacturer in Japan.
Read Review (English Translation) / Read Review (original German)
Audio De, Lothar Brandt, 2020
Read Review (German)