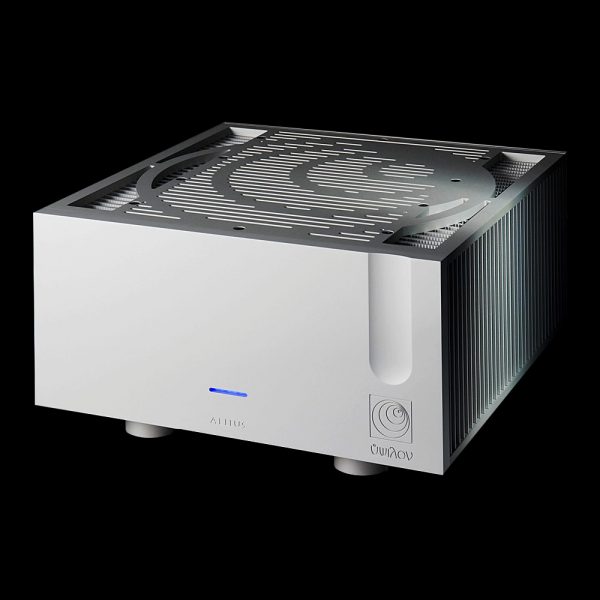 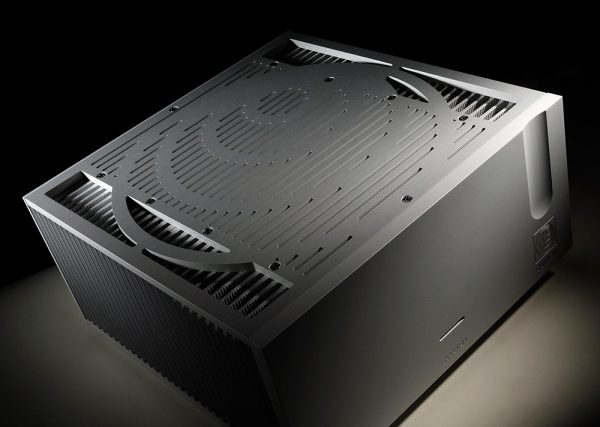 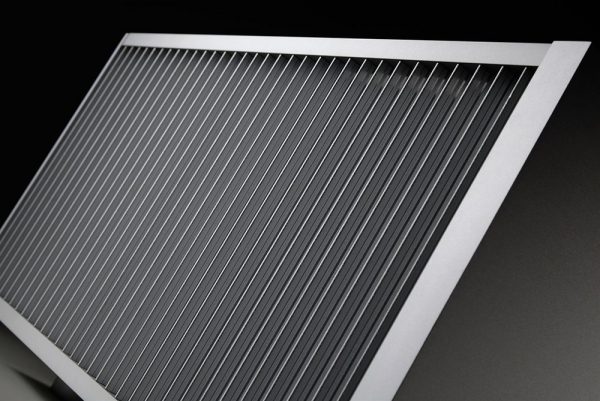 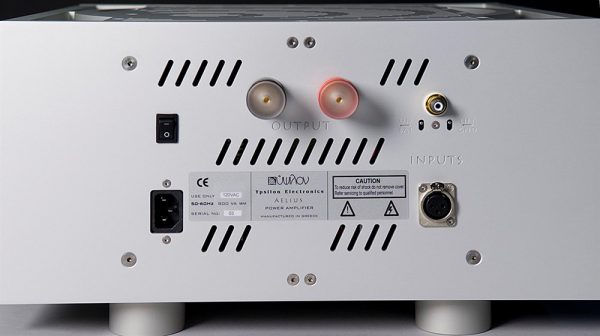 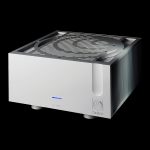 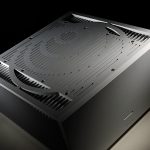 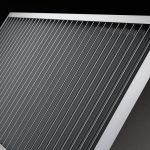 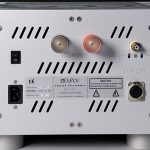 Aelius II is a push-pull hybrid mono block power amplifier (pair) using only two gain stages with no overall feedback. It has been designed to provide power to drive real world speakers with unmatched transparency and musical involvement.

The first gain stage is implemented with a valve, operated in single-ended class A and transformer coupled to the output stage. The use of a transformer negates the need for an additional gain stage, so the transparency and purity of the signal is preserved. For this purpose, a wide bandwidth (10-75 KHz) transformer was developed using extensive listening tests and measurements. The bandwidth of the transformer also defines that of the amplifier.

The Aelius II also features a recently developed special input transformer which extends the purity of the signal path even further. It also gives the opportunity of a balanced input in the amplifier, thus giving the user the versatility of using longer interconnect cables if required.

The output stage uses components of the same polarity (N-channel), working in the same topology. The output of the amplifier is symmetrical so both output connectors (+, -), carry the signal in the opposite phase. Great attention was also paid to the design of the power supply, which uses high current inductors for smooth and quiet filtering.

The Aelius II is most certainly a revolutionary product having a unique set of features, refinement and transparency with real-world power and control over the speaker.

The Audio Beat, Marc Mickelson, 2012
The Ypsilon Aeliuses… are certainly “truly great amps.” With them, it is the sum total of everything they do — all to a very high level — that’s distinguishing, and that so much of what they achieve is rare among amplifiers no matter the price. I’ve heard amps that track the signal with as much speed as the Aeliuses and amps that are as quiet as the Aeliuses, but not amps that possess these qualities along with the same midrange dimension and the same bass power — the same level of overall realism — as the Aeliuses, all in one package.
Read Review
Stereophile, Michael Fremer, 2013
The Aelius is yet another spectacular sonic and technological achievement from Ypsilon Electronics. I remain impressed by everything they do.
Read Review
Positive Feedback, Marshall Nack, 2014
The folks at Ypsilon have their ears tuned for the intimate, intensely human details of a performance…
Read Review
Mono and Stereo, Matej Isak, 2016
AELIUS II is most certainly a revolutionary product having a unique set of features, refinement and transparency with power and control over the speaker. Sound purity, endless power, outstanding design, unmatched build quality.
Read Review