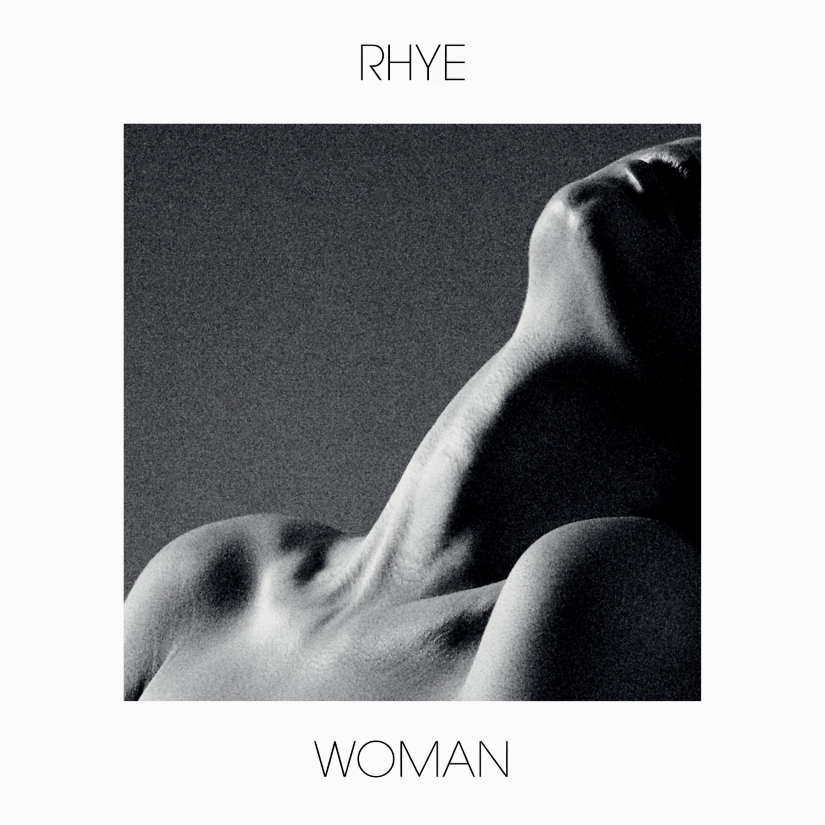 “Who is Rhye. Edward Bernays.”

Copy the characters between the parentheses into your word processor and convert it to Webdings typeface. Now you have the question that was printed on Twenty-four limited edition posters especially for a Boston show and engraved with a secret code written in Webdings font.

The easiest way to answer the question can be found here:

Now that you have been introduced to Mike Milosh the driving force behind Rhye and collaborations with other super talented musicians you can explore a blend of musical rhythms that are hard to fit into any one genre. The genre is listed as electronic pop. You will find R&B, soul, jazz, funk, folk, beats, reggae, roots, blues and African notes with vocals that are reminiscent of Sade (the Nigerian female artist who broke through our collective consciousness in the 1980’s and has maintained her craft).

Mike Milosh sings in a falsetto which is unforced and becomes an instrument in its own right. To say it is a beautiful sound is doing it an injustice. It’s mesmerising when accompanied by violins, violas and cellos. Michael Milosh was born in Toronto, Canada, and is an electronic musician and vocalist. He is a classically trained cellist. He moved to Berlin, Germany to pursue music as a vocalist and a producer. Professionally using the name Milosh, he signed with the record label Plug Research and released two albums.

There was great interest as well as speculation amongst music journalists and reviewers about the group’s identity. Discussions ensued about Milosh’s high and sigh-like contralto androgynous vocals. His voice and the band’s instrumentation are likened to those of British-Nigerian singer Sade and The XX. Rhye is an R&B musical project originally consisting of him and Danish instrumentalist Robin Hannibal. They released the singles “Open” and “The Fall” online without much detail, which led to speculation about the band. Their debut album, Woman, was released on March 4, 2013. In June 2013, the album was longlisted for the 2013 Polaris Music Prize.

I was introduced to the band by my daughter who has an ability to find new music which constantly resets my musical lexicon. I initially thought it was new work by Sade or possibly Antony and the Johnsons. The band Rhye was playing in Melbourne at Melbourne Recital Centre’s Elizabeth Murdoch Hall for two breathtaking performances on Wednesday 6 and Thursday 7 March 2019 (Ah, those days when you could easily go out and listen to live music). We booked tickets as a family and managed to get some great seats 4 rows from the stage.

The advertising promised “an ethereal amalgam of electro-pop, cocktail jazz and placid, chill vibes”.
In researching more about the band there were a series of carefully crafted videos which never showed the musicians. This only added to the mystique. All reviews highlighted the fragile softly yearning vocals of Milosh. Rhye had earned the band a reputation for excellence in the live realm which was matched to their long-acknowledged studio wizardry. To see Rhye live is to see a collective that doesn’t focus the spotlight on the lead singer but turns the lights down low to allow your eyes to close and be transported a million miles away into a sensual overload.

They get funky, they play soulfully, they enjoy themselves, the bass player gets to shine and all the while Milosh steers the ship with a steady hand like a reborn Miles Davis who also could bring the best out of his band members. After the concert I called a few mates to say “hey you missed an amazing concert last night” to replies of “hey we were there too” and learning they were literally in the same row. We put missing each other down to the mesmerising effects of the band and total jaw dropping awe of the live event. Next time it will be a much bigger posse!

There’s more great live work to be found here https://www.youtube.com/watch?v=l_yePItR5_w
In 2018, Rhye released their second album Blood, to positive critical feedback. Go get that one too. No dud tracks. Who is Rhye. Edward Bernays? A more cryptic message for one to follow and try to fathom the meanings. For me the answer is a genius Canadian who doesn’t want the limelight as he’s being super nice and just letting the raw talent shine and do the talking – kinda like most Canadians I’m friends with……… 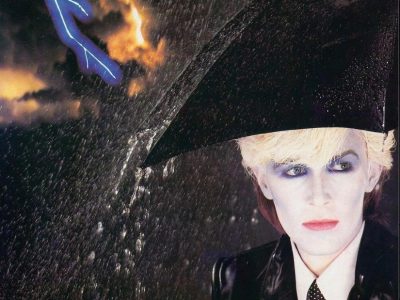 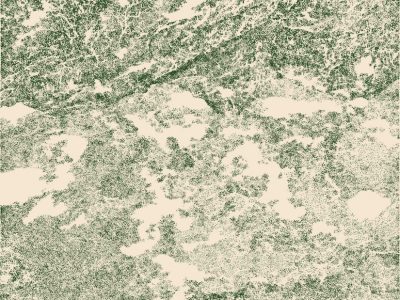 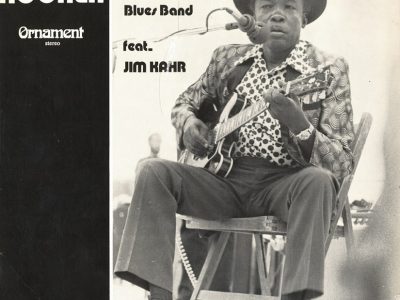 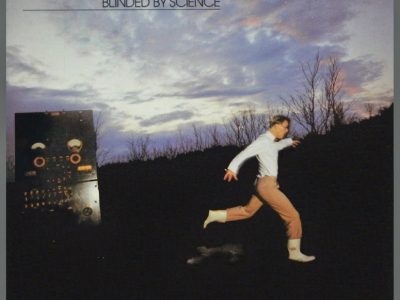 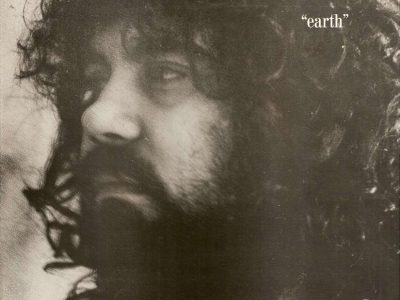 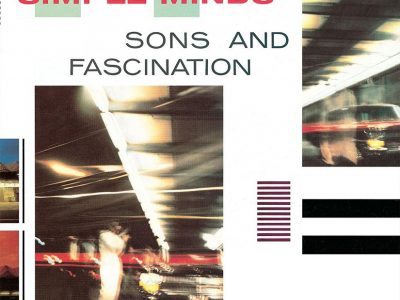 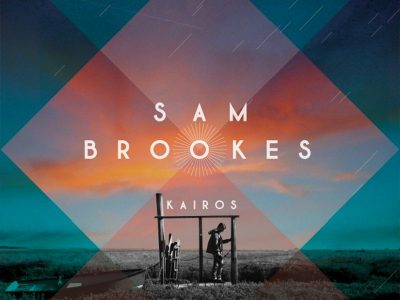