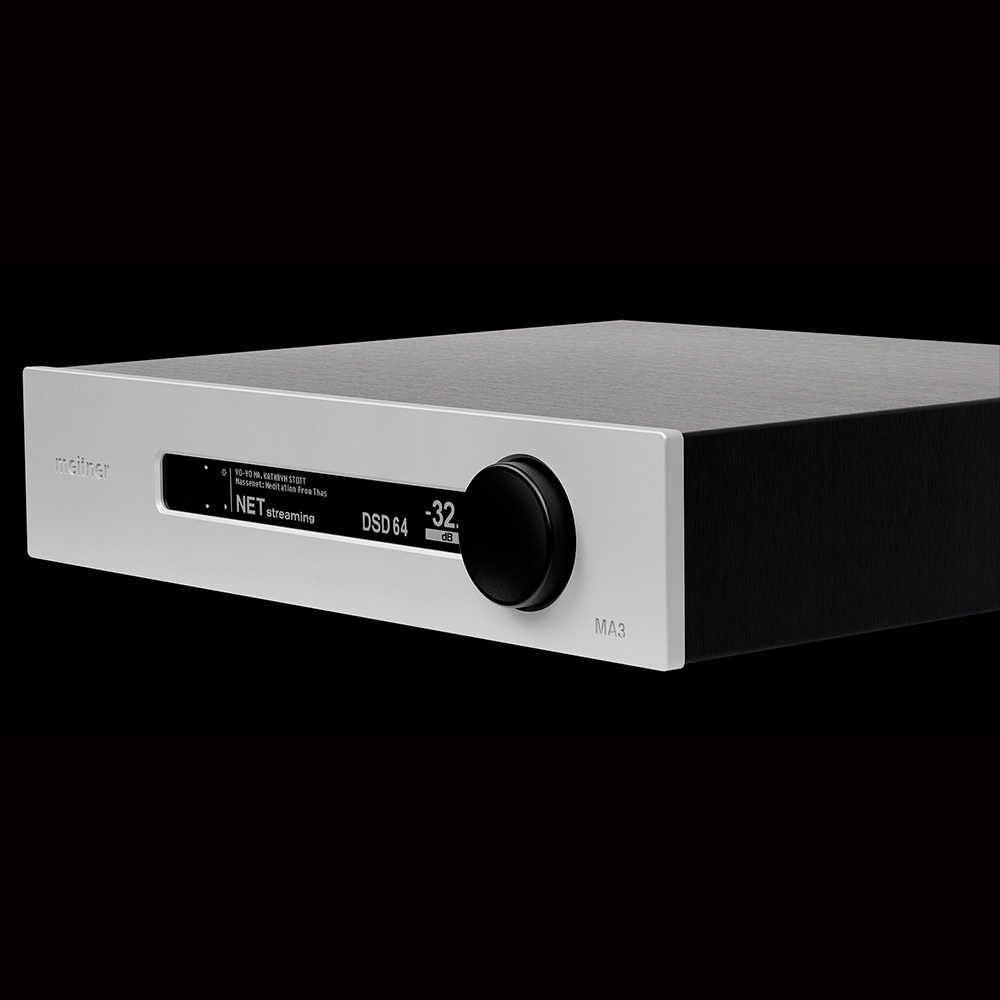 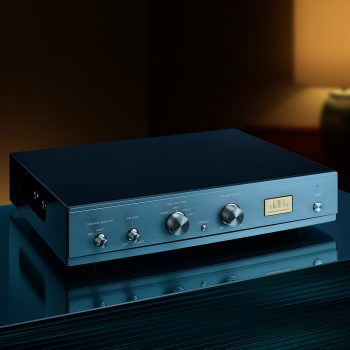 How does it sound?

After discovering this combination, we set this system up in our second room and had it running on low volume for most of the time that we were working in the showroom. We noticed that every time we stopped for a coffee, we would all congregate around this system. Clients would drop in to say hi or would come for an audition and would eventually park themselves in front of this system. Sometimes people would sit on the floor, sometimes they would be standing around chatting, sometimes you could hear people singing along… but no matter what they were doing, one thing was certain… everyone was ALWAYS in front of this system. We named it the ‘happy system’, a magnet for music-lovers.

This is a system for people who above all, love music and can feel it in their blood, who get excited when their favourite artists release a new record and can’t stop tapping their foot and singing along. This is a system that is simply enjoyable. Reeeeally enjoyable. Think of a child’s colouring book. Imagine all the pages of outlines waiting to be coloured in. This system delivers just enough detail & structure to provide the outline for the sonic pictures, then it colours each one with a rich palette of vibrant, textured sound. It just keeps painting the most beautiful sonic pictures. Instruments have timbre & texture. Three dimensional piano notes hang in the air then decay with a softness that leaves you immediately anticipating the next note. Voices are harmonically rich and have a tonal density which draws you into the story telling. You can play any genre of music on this system and it’s enjoyable.

In some ways, it’s anti-hi-fi, meaning it doesn’t try to be the highest fidelity, most ultimate resolving sound. It serves up music and specialises in beauty and harmony. The resolution and accuracy are all present but those qualities serve as the frame, within which the musical story is conveyed with rare texture, tone and ambiance. There are those words again…….beauty and harmony. 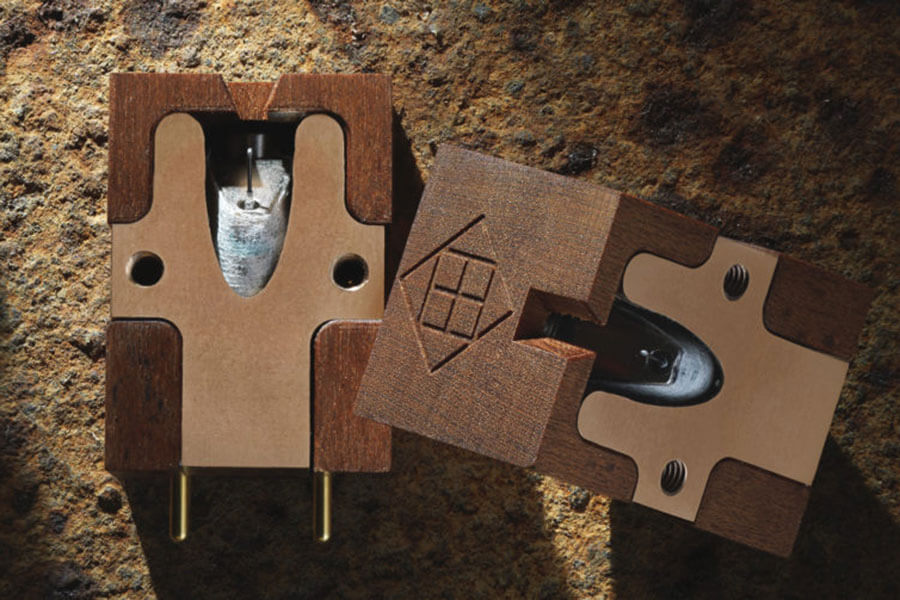 Why does it work so well?

Every once in a while, a product comes along that simply captivates you and you know you’ve just heard something *very* special. We’re always on the look out for these gems and we celebrate those occasions when one reveals itself to us….like the Meitner Audio MA3. It contains the new generation Meitner DAC technology, an EMM Labs NS1 network streamer and a very high quality volume control all in the one box. When industry legend Ed Meitner releases a new product, you know it’s going to sound great but what makes the MA3 worthy of any serious audiophile’s attention is its price which is unprecedented for a one box solution of this calibre. How does it sound?

Natural, refined, resolving, tonally accurate & expansive and it’s the first reason that this system is so enjoyable. We’re not talking about your typical digital source here. There’s no compression, glare, leading edge over-definition or aggression. It’s a liquid silky-smooth presentation with dynamics and balance. It doesn’t highlight one aspect of the music over another. It’s all there in perfect balance, placing the singer and instruments in the location in space where they need to be.

The Air Tight amplification is a perfect match for this signal. The ATC-5 with its built-in phono stage has a truthful, open sound that takes nothing away from this energy and the ATM-1S power amplifier has a slight warmth to it. It’s a voluptuous, well rounded sound, open, free, tonally rich and a little bit on the warm side. This is not true for all Air Tight products but the ATM-1S uses EL34 tubes which have a strong following among enthusiasts around the world for their slightly warm, natural, organic sound. So the combination of these sources with the Air Tight is like the yin mixing with the yan. Lots of detail, information and energy mixing with a tonally rich, beautiful soundscape. The resulting sound is a multi-textured, palpable, flowing river of music with everything there. Rhythm, timing, tone, light and shade…

The Audience Au24 cables are great value (performance vs cost) cables that also share in having a very natural, beautiful sonic presentation. As a cable that can support this type of sound, they are absolutely perfect. They have been an industry favourite for many years (look at their awards & reviews) for very good reason. Au24 SX cables, like all previous Au24 cables, are low mass and low eddy current resistance designs with minimal jacketing materials. They retain natural timing and timbre thus recreating original sound fields like very few other cables. They also have an ability to communicate the natural weight and authority of the musical message.

All you need now is a speaker to communicate all this goodness. Finding a speaker that has the right qualities so that it does not take anything away from this mix is a challenge. We tried a few, even some that were recommended to us by Air Tight owners, but they seemed to rob the music of something. How did we know? We knew because when we added a Fischer and Fischer speaker to this system… wow! Sometimes you don’t know that you are missing something until you experience it and then you can’t go back to what you had before. The Fischer & Fischer speakers have slate cabinets, which means that virtually no energy gets absorbed by their cabinet. So instead of losing energy in the cabinet as most speakers do, where does this energy go? Well, back out into the room! This translates to a more energised, ‘alive’ feel which combines brilliantly with the Meitner/Air Tight cocktail upstream. We then selected the first speaker in the F&F range that had the fabulous AMT tweeter because it has a more extended, ethereal sound and BANG! ……..synergy complete.

For those lucky souls who wish to add an analog front end, we are about to suggest a combination that is not commonly known but will blow the socks off anything in its price range. Those of you who seek comfort in the well-known, well-marketed brands that appear in every hi-fi store in every town, read no further, because there are brands out there that spend very little money on self-promotion and all of their efforts on developing technology that sounds amazing. These brands are not mass-produced and not mass-marketed but when you discover them, they will redefine what you thought was possible and make all those other ‘poster-boy’ brands sound anaemic. Step into the ring the Reed Muse 1C turntable, a giant-killing wolf in sheep’s clothing. Hand made by one of the most gifted analogue masters of his generation, this turntable is a solid, super-quiet platform with grip and authority, especially the rim-drive version which we matched in this system. The Reed 2G tonearm with its advanced cardanic bearing system is a stunning thing of beauty sonically and aesthetically. ‘Sculpture A’ cartridges came to exist as a result of the passion possessed by a collection of analog ‘nutters’ in France who set an aim to bring uber-performance into the realm of a more financially accessible package and boy have they succeeded! Insert a Sculpture A A3M cartridge into this system and you will have sound that is breathtaking in all parameters – realism, PRAT, flow, musicality, dynamics……go there and you will never look back.

What changes could you make to the system?

If you wanted to save money, but maintain the sonic qualities and synergy of this system, you can try:

If your budget extended a bit further and you wanted to upscale this system, you can try: 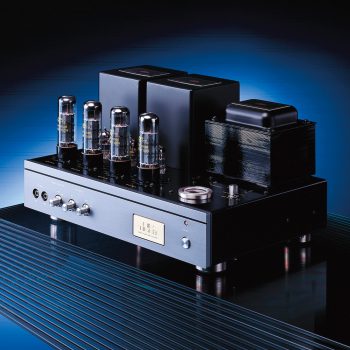 Kyoto is considered by many to be Japan’s cultural center. With its 1,600 Buddhist temples and 400 Shinto shrines, as well as palaces, gardens and architecture intact, it is one of the best preserved cities in Japan. The Kiyomizu-dera, a magnificent wooden temple supported by pillars off the slope of a mountain is an unforgettable experience. The Shugaku-in Imperial Villa is one of its best Japanese gardens and combined with Arashiyama geisha quarters, the Philosopher’s Walk and the canals that line some of the older streets, Kyoto is a place that suspends time.

Renowned for its abundance of delicious Japanese foods and cuisine, Kyoto slowly reveals itself to the visitor. The oldest restaurant in Kyoto is Honke Owariya which was founded in 1465! Amongst the delicious tastes and smells you will find Japan’s television and film industry and a vibrant music scene. It’s a place that you can simply get lost in, surrounded by layers of culture, history, spirituality, food and creative arts.

This system gives us a similar nourishing feeling, like we are experiencing the culture of music.
Okoshi-yasu! (welcome) 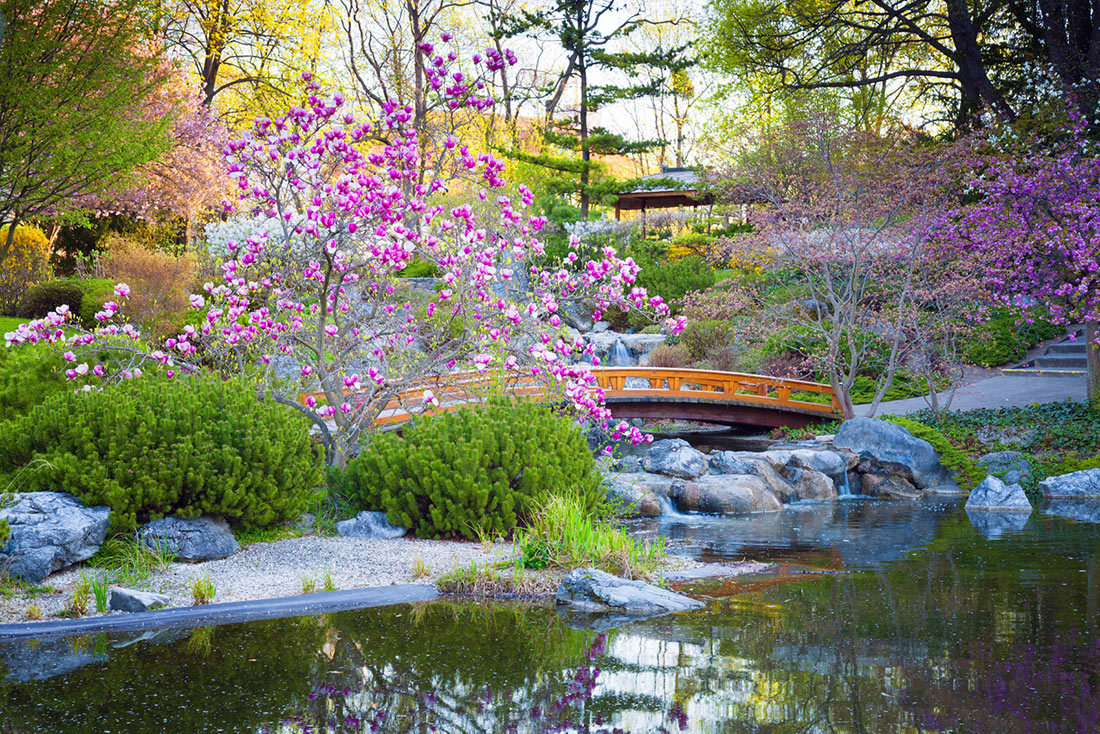