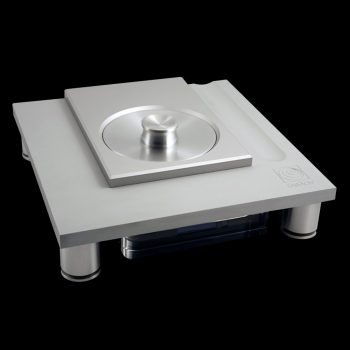 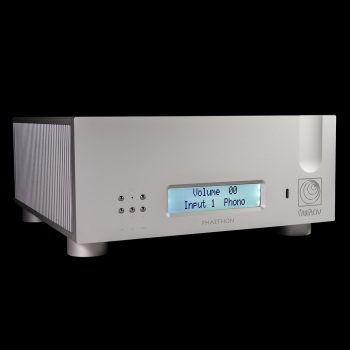 How does it sound?

At Nirvana we are fortunate to have some very discerning customers. Seasoned audiophile personalities who have been around the traps and over the years have heard just about everything going around. You may even say that they have developed a bit of a cynical view. It takes a lot to impress these types of clients and we cherish them dearly because they help us to be at our best. One of these guys spent some time expressing to us why he finds a lot of what he hears to be ‘uninteresting’ and ‘not like real life’.

The journey began with a search for an integrated amplifier that simply did not have any obvious sonic compromises. With such an experienced audiophile, we needed to find something exceptional that had a great balance of virtues and was not lacking in any area. After auditioning the Ypsilon Phaethon, he turned and said “I have found my soul mate”.

This got us thinking about how to create a system for an experienced ear, a person who has lived through the trends and flavours of the month. A person who never reads reviews, doesn’t buy into hype, doesn’t trust another opinion until they hear it for themselves. A person who hates ‘the fluff’, has no time for ‘brochurish’ language and doesn’t tolerate fools. This journey led us to discover this wonderful system combination.

We have since come to describe it as a ‘mature’ sound. Not mature as in old man who’s losing his hearing and only listens to Baroque ensembles. No no no…. We mean mature as in a highly experienced listener who wants to cut out the special effects and simply hear music in an unadulterated, pure, uncorrupted form. Listen to the source, the intended message and for it to sound like it is being created by real living beings.

So this system has a purity and a natural tone. It blends the old with the new. Old school tone, rhythm, timing & flow with the new, aspects like resolution without brightness, detail without fatigue and precision timing. All in all, this is a great system for those who have tried many different systems over the years and are tired of having a sonic presentation that emphasizes one or two aspects of the sound while sacrificing other aspects. This system does not have a bag of tricks, it’s not a system that you want to play ten second samples of audiophile fizz-bang noises & solo drum beats. This is a system that you can sink into and enjoy for hours.

Perhaps a useful way to explain it is to describe an afternoon we spent sitting in front of this system. We played a crazy range of different genres, artists and styles, often going in one musical direction quite deeply and then tacking into another musical direction and exploring another rabbit hole. In between tracks, we laughed, debated, talked about serious topics, silly topics, politics, shared inspirational stories that the music reminded us about and nibbled on tasty food. Yet when the music started, the talking stopped and there was silence, total immersion in the music. Eight hours later, we all felt that we had experienced one of the best days ever. That’s what we mean by mature. 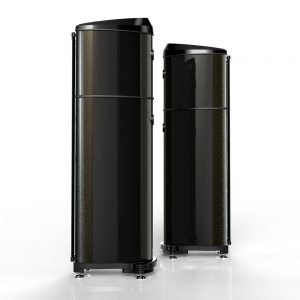 Why does it work so well?

The analogy of the Porsche 911 explains this system perfectly. When Ferdinand Porsche first designed the 901 in 1963 (which later became the 911), due to budgetary constraints he used Volkswagen Beetle underpinnings. The engine was in the rear of the car and it had a lot of flaws. The intention was to eventually have enough funds to re-design a completely new car but the 911 became so popular that Porsche had to keep it and instead of scrapping it, they kept improving it. Today, after 57 years of slow improvement, evolution, honing and perfecting, it is still one of the most desirable and enjoyable cars to drive for enthusiasts.

Virtually all of the components in this system have a similar story and therein lies the secret to their magic. The CDT-100 is simply the best sounding single box CD transport and DAC that we have ever heard. We have many examples where we have taken this comparatively diminutive CD player to a client’s home and compared it to a multi-box uber-expensive stack of digital components and it has been a hands down conclusive winner. It goes against convention but it’s true. It just has a more real, natural, well rounded sound than most things out there.

The Phaethon integrated amplifier is the only integrated amplifier that we are aware of in the world that incorporates an in-house custom made high quality transformer attenuator (volume control), only three gain stages and a unique “bridged single-ended” output stage biased in class A. This totally unique topology results in a highly open, transparent sound, free from any mechanical sounding artefacts. There is a palpable clarity & purity of sound and an immediacy, direct emotional connection. It just doesn’t get any better than a CDT-100 and a Phaethon for a two box front end (apart from the Phaethon SE, but that is another story…..).

What you need now is a speaker that will interfere with this precious signal as little as possible. A speaker that can get out of the way, disappear and just release the music without affecting it or warping it in any way. This speaker also needs to have great balance, resolving power and scale. Enter the Wilson Benesch A.C.T. One Evolution, the company’s version of the 911. Tracing its lineage back to 1991, this conservative speaker has been honed, evolved and steadily improved over the years and is like a mature, fine wine. It’s difficult to see any aspect of it that can still be improved. But in the context of this system, it just disappears and lets you hear the manifestation of these superb electronics upstream.

On the analogue side, maintaining that theme of sonically disappearing, the Döhmann Audio Helix Two is a technological marvel, designed to isolate a spinning record and to provide a crazy low noise floor basis by which the music can emerge. And reveal itself it does through the Japanese craftmanship of a Koetsu Rosewood Signature platinum cartridge which personifies both heritage and sonic excellence. Gone are the days where Koetsu’s were thought of as having a luscious midrange and not much else. Modern Koetsu cartridges are superlative music makers across the whole spectrum. The Sutherland Little Loco phono stage, with its transimpedance technology takes this sophisticated, musically rich signal from the Koetsu and gives it energy while maintaining a black background.

Both the digital and analogue sources here are top shelf and the cabling that transports these carefully extracted and nurtured signals to the speakers have to also be top shelf. Enter Stage III Concepts with their pure silver conductors and air dielectric pathway, it sounds like there’s no cable at all, like a direct connection.

It’s not difficult to see why a system with this level of quality and engineering is needed to impress an experienced connoisseur, or a cynical ‘nothing impresses me’ type of listener. It’s just purity in motion. 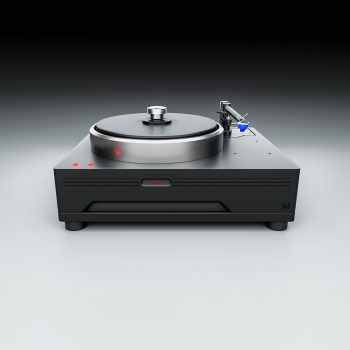 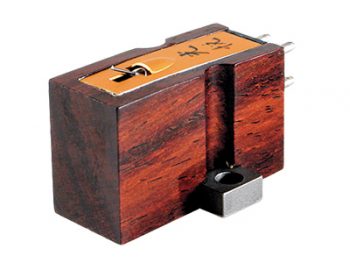 What changes could you make to the system?

If you wanted to save money, but maintain the sonic qualities and synergy of this system, you can try:

If your budget extended a bit further and you wanted to upscale this system, you can try:

Strongly influenced by European culture, Buenos Aires is sometimes referred to as the ‘Paris of South America’. The Argentinian city is a multicultural, progressive hub of activity. It has the busiest live theatre industry in Latin America, with scores of theatres and productions. In fact, every weekend, there are about 300 active theatres with plays, a number that places the city as 1st worldwide, more than either London, New York or Paris.

The residents have a reputation as being night owls with the city having distinctly different day night vibes. The city is cultured and the inhabitants are talkative, uninhibited, sensitive and nostalgic. They are well aware of recent historical and economic events and they LOVE a good debate, or argument!

They are observant, maybe a touch arrogant. There’s an ego but at the same time a healthy level of self-criticism, not afraid to express themselves. This is a city with a rich culture of art, music and theatre and an intricate blend of the old and the new. Just like this system.