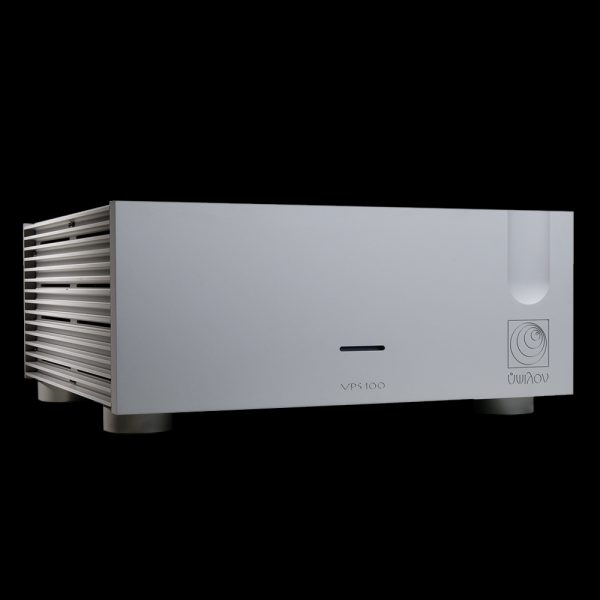 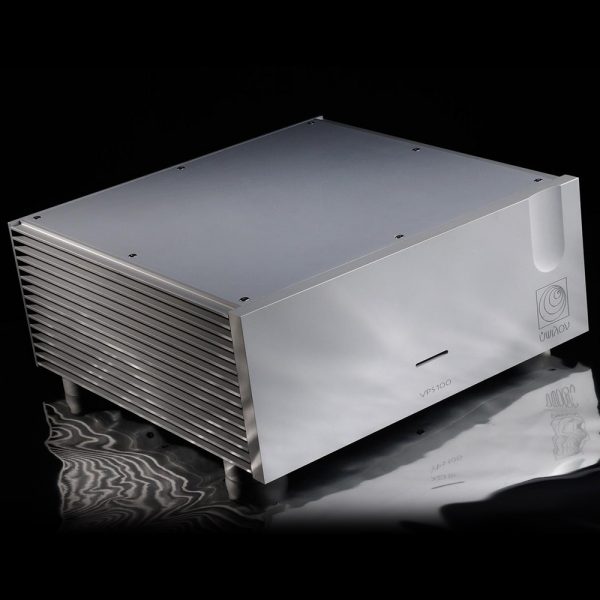 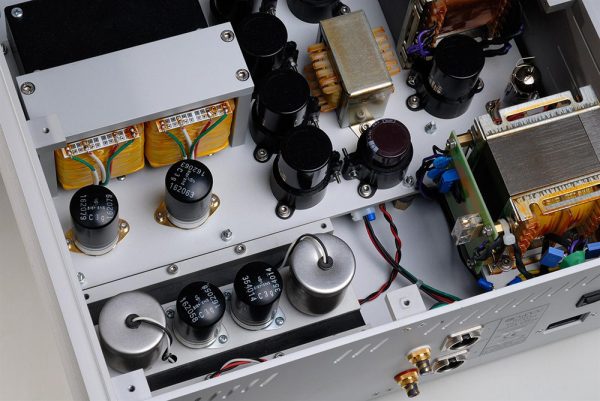 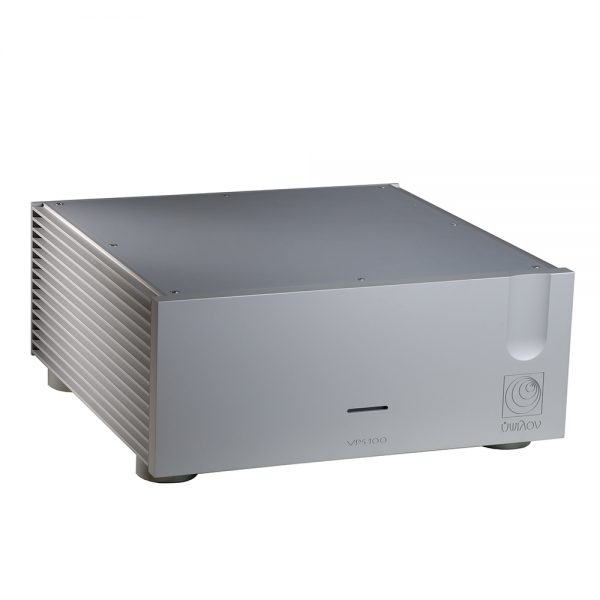 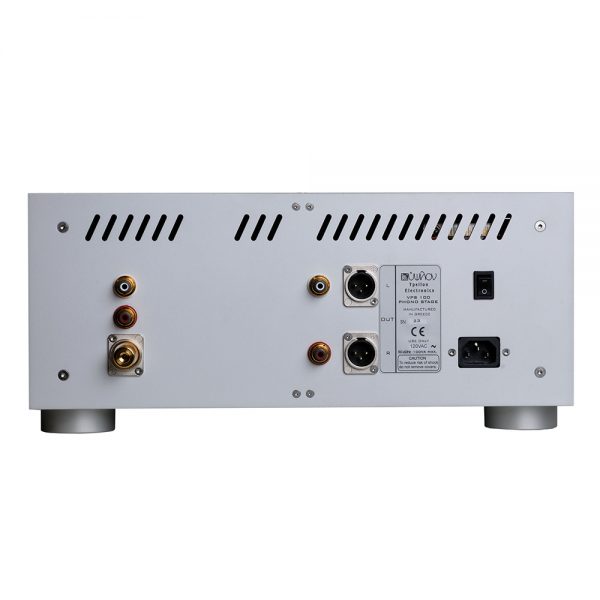 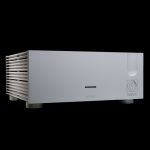 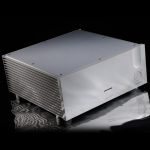 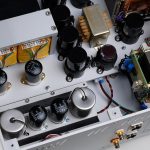 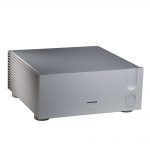 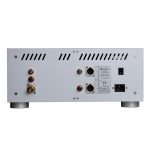 For Ypsilon Electronics, the road to creating the VPS-100 took many turns in an extensive process of evaluating topologies, materials, design and implementation.

Ultimately, passive RIAA equalization was chosen. It was observed that when active RIAA equalization is used, a feedback loop exists and the RIAA network is in this feedback loop. RIAA equaliser circuits are commonly implemented with capacitors and resistors (CR networks) but this presents further challenges. Capacitors by their very nature exhibit ‘dielectric absorption’ characteristics. Energy is stored in the dielectric material and then is added to the signal with a small delay, which produces a ‘ringing’ characteristic in fundamental notes. These ringing sonic artefacts can be noticed especially in piano notes and result in a slight smearing effect. In the past an alternative way of implementing a RIAA equalizer the LCR (Inductance-capacitance-resistance) circuit was proposed.

A long time ago, TANGO transformers from Japan used to produce such a circuit working in 600Ohms. A few manufacturers are using LCR based phono stages using variations of the original TANGO LCR circuit. The challenge with 600 ohm LCR EQ is to drive the network properly; having no more than 2 gain stages with enough overall gain and low enough output impedance.

The best way of driving the LCR network is by using a transformer. Ypsilon design and build the transformers using a special amorphous c-core material. Winding insulation is paper. A properly implemented LCR RIAA sounds much more natural, musical and open with better defined macro and micro dynamics in comparison to CR networks. The LCR networks most commonly used are based in double T-filter networks. One T-filter forms the 50-500Hz poles and the second T-filter forms the 2123Hz pole.

In the VPS-100 design, Ypsilon took this approach to another level. The 2123Hz pole is formed by an air core inductor with practically no stray capacitance at the first gain stage and the 50-500Hz poles are formed at a high signal level directly at the output of the second gain stage. This unique topology is a split RIAA design using two gain stages based on the SIEMENS C3g tube. These tubes are very reliable as they are specified for over 10,000 hours.

The power supply uses the 6CA4 rectifier tube and a choke filter. The heaters for the tubes are AC in the second stage and DC passive regulated for the first stage. The construction uses no printed circuit boards and is point to point silver wired using Ypsilon’s own extruded and annealed to spec silver wire. Special attention is paid to mechanically de-couple the first gain stage and 2123 pole coils using a specially designed decoupling system. The rest of the construction is mounted on an aluminium sub-chassis that forms together with the aluminium bottom plate a very rigid platform.

The VPS-100 has taken the performance of a phono pre-amplifier to an unprecedented level.

Analogaholic, Jeff Dorgay, 2015
Again, the most impressive aspect of the Ypsilon is the effortlessness of its presentation. The moment the tonearm is lowered onto the record, the concept of listening to a music system disappears from your consciousness, allowing you to enjoy music reproduced without limitation. And that’s truly what high-end audio is all about.
Read Review
Dagogo, Fred Crowder, 2011
The Ypsilon VPS-100 is far superior to any other phonostage, tube or solid-state, which I have auditioned by a rather significant margin…….I hope that my enthusiasm comes through. In the end, I bought the review sample.
Read Review
Positive Feedback, Marshall Nack, 2011
Man, what a natural, refined sound!” was my first enthusiastic response to the VPS 100. The differences lay in the quantity and quality of low-level information. The convincing little events are there, but equally important as this abundance of micro-level stuff is their terrific timbral and dynamic fidelity. The VPS 100 conjoins excellent performance on the objectivist criteria with the unique qualities only step-up designs bring. The difference is this is the first step-up design that doesn’t exhibit the step-up weaknesses. As a total package, the Ypsilon VPS 100 Phono Stage offers the finest, most satisfying, analog playback I’ve heard to date.
Read Review