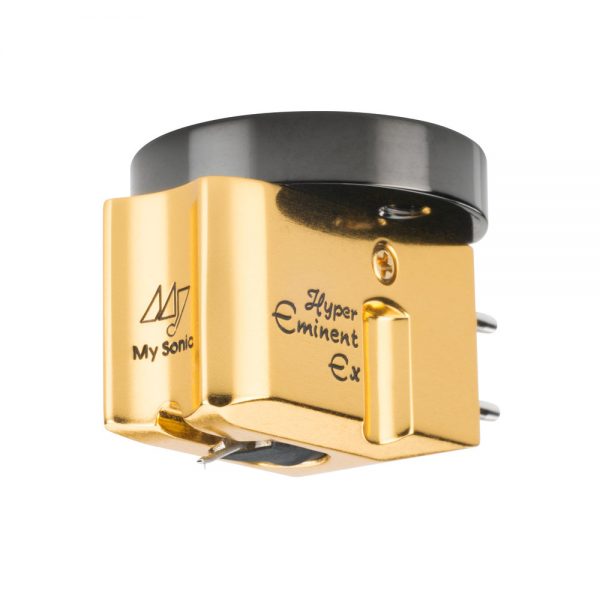 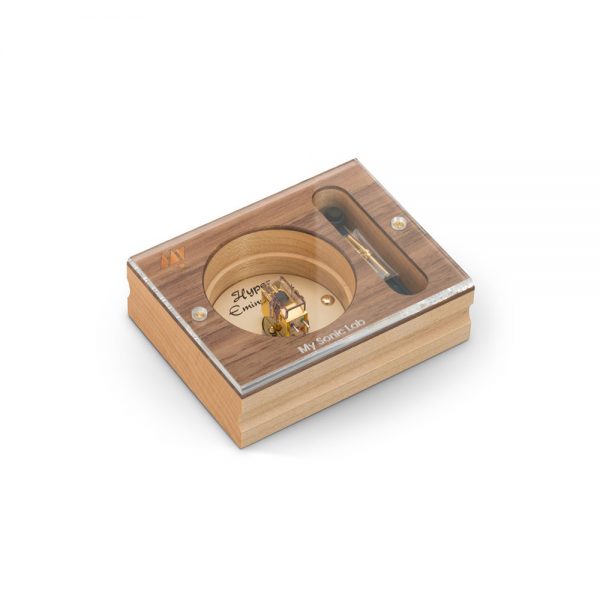 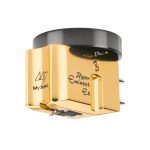 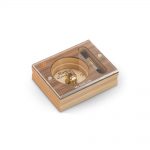 The Hyper Eminent EX cartridge sits between the Eminent EX and the Ultra Eminent models and is designed to further reduce cartridge resonance at the base of the head and the transfer of vibration to the suspension system. To achieve this, it is constructed from super hard A7075 aluminium with further strengthening achieved with an ion-surface hardening treatment, commonly used in high strength aeronautical applications. This treatment creates a sandwiching effect and eliminates the inherent resonances of a single material. The result is a 10x harder surface than the body of Eminent EX. This extra hard body, combined with the warm and natural sound of the Super Duralumin cantilever, makes the Hyper Eminent detailed but never lean sounding and is considered a true reference cartridge by many experts.

The Absolute Sound, Harry Pearson, 2000 – Golden Ear Awards
This can truly be the best and finest moving coil cartridge on the market today. It’s almost ideal in all important parameters…
The Absolute Sound, Harry Pearson, 2010
If Mercury Records had designed a cartridge that captured the Living Presence sound, it would have been the My Sonic Labs. From the moment the needle hits the groove, things sound “alive!” Not only does this playback device have more zap and dynamics, it also has a more liquid sound, and is so genuinely seductive you might well buy it on first listen.