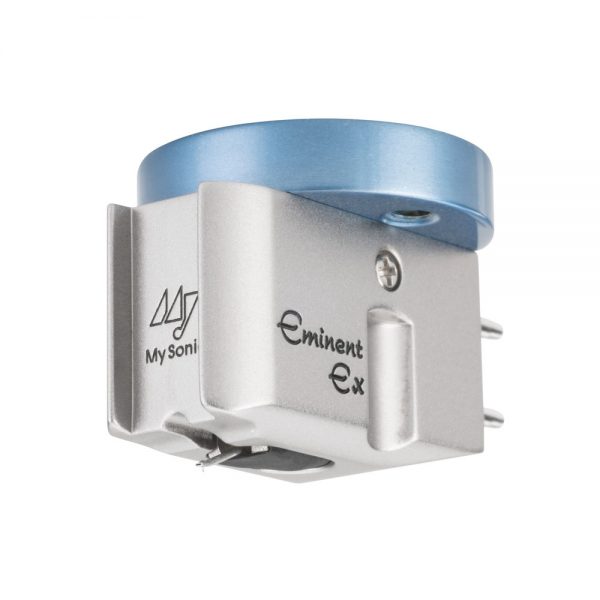 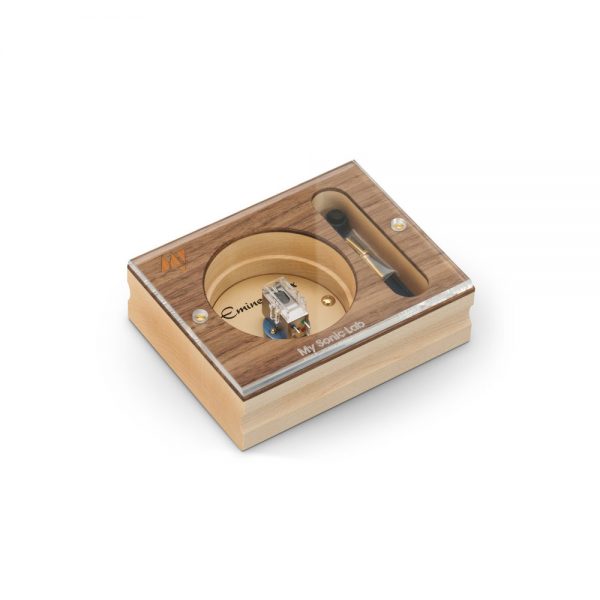 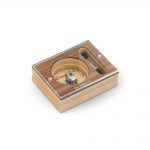 The Eminent EX is the first cartridge in the MSL range and represents great value for money as it incorporates all of the unique MSL technologies, including the SH-μX core, the Super Duralumin cantilever and the Semi-Line contact stylus using a Super Duralumin A7075 alloy body. Despite its position as the entry level cartridge in the MSL range, it is actually a highly accomplished destination level piece of audio engineering that will ensure your enjoyment of your record collection for many years to come and an excellent introduction to the fabled My Sonic Labs sound.

Stereophile, Herb Reichert, 2018
The Eminent Ex retrieved so much microdetail that I swore I could hear right through the grooves to the analog tape passing across the recorder’s playback head.
Read Review