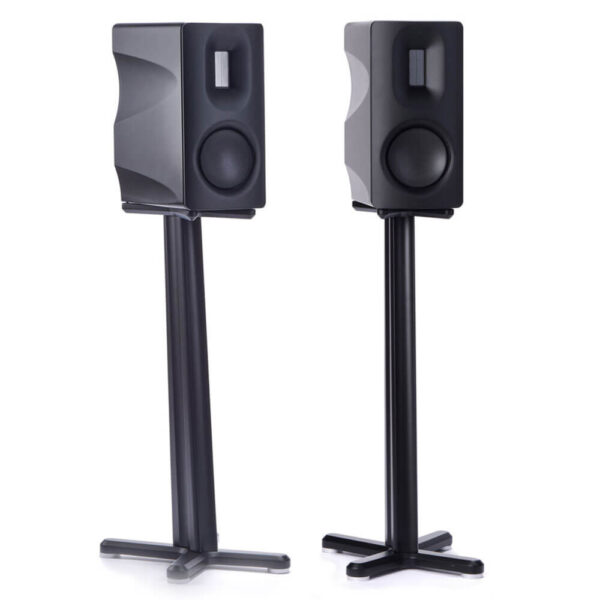 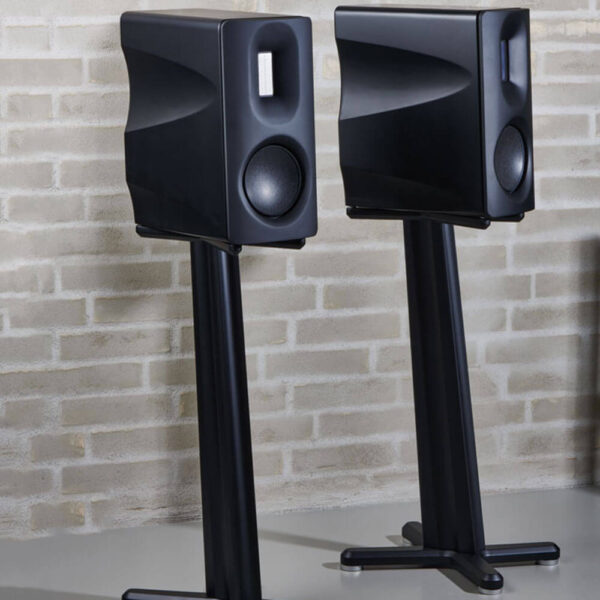 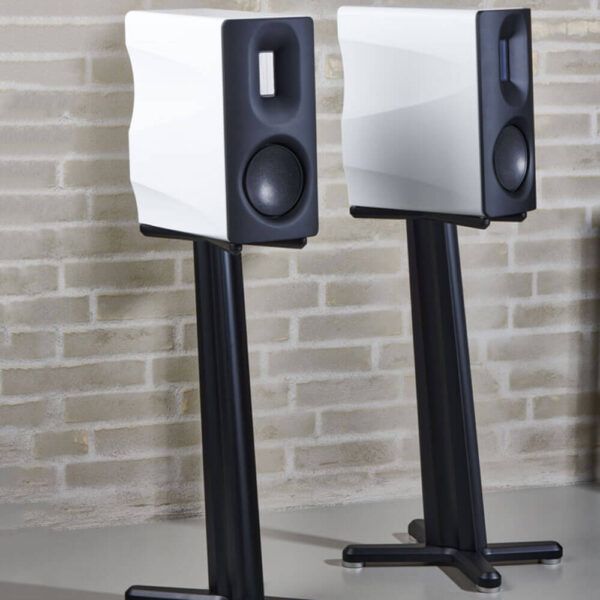 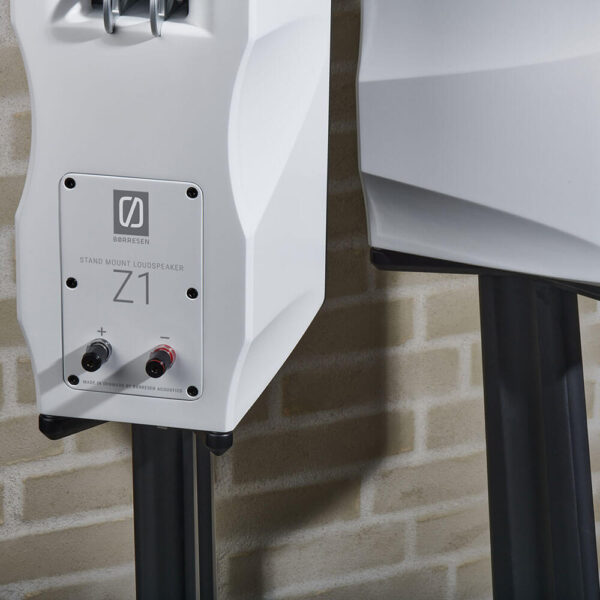 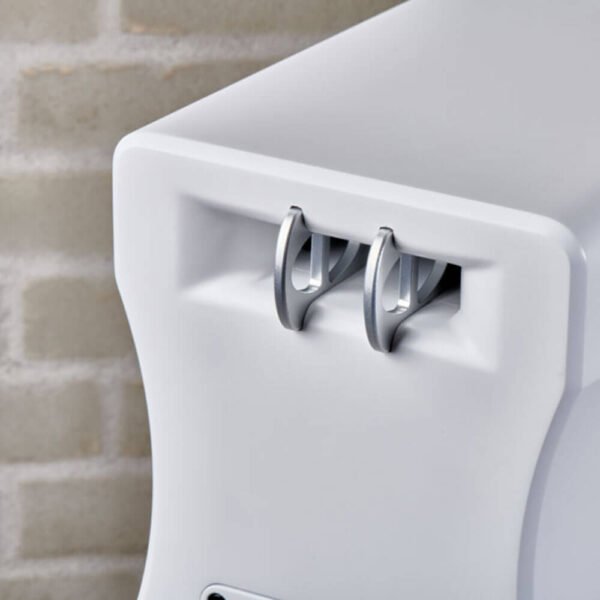 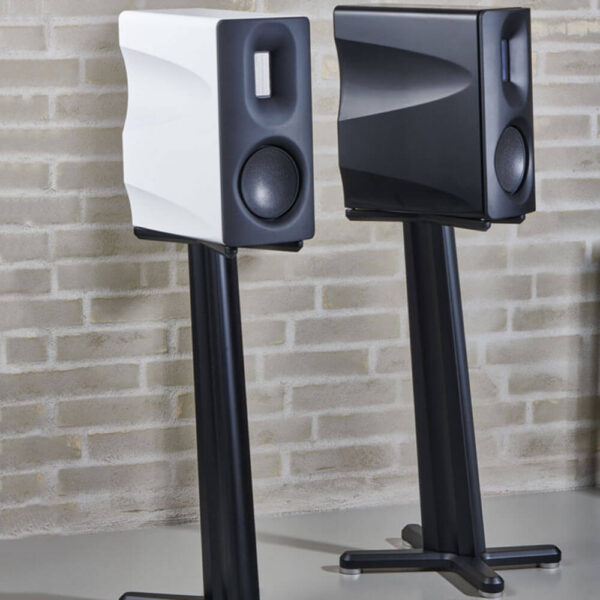 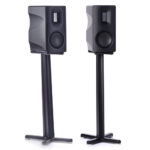 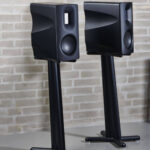 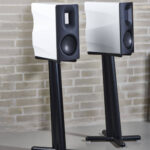 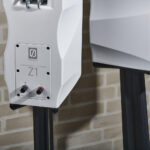 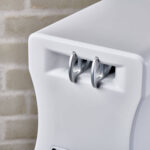 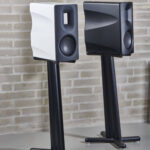 The BØRRESEN Z1 speaker offers the amazing suite of BØRRESEN technologies & design features in a very compact size and minimum footprint. This 2-way stand-mounted monitor speaker can create a three-dimensional soundstage that reveals even the most subtle musical details. Having developed a reputation for being very transparent to the source, this high-resolution communicator has a wonderful way with music, often being described as having an ‘authentic’ sound by audiophiles. Considering the sound quality on offer here, the Z1 represents modern know-how and amazing value.

The principle that guided the development of the Z-series loudspeakers was to provide an uncompromising high-end audio performance with more conventional components than the 0-series. The technology behind the Z1 series consists of electronic components that are either adopted from the 0-series, completely redesigned, or are innovative spin offs resulting from BØRRESEN Acoustics’ extensive audio research activities. 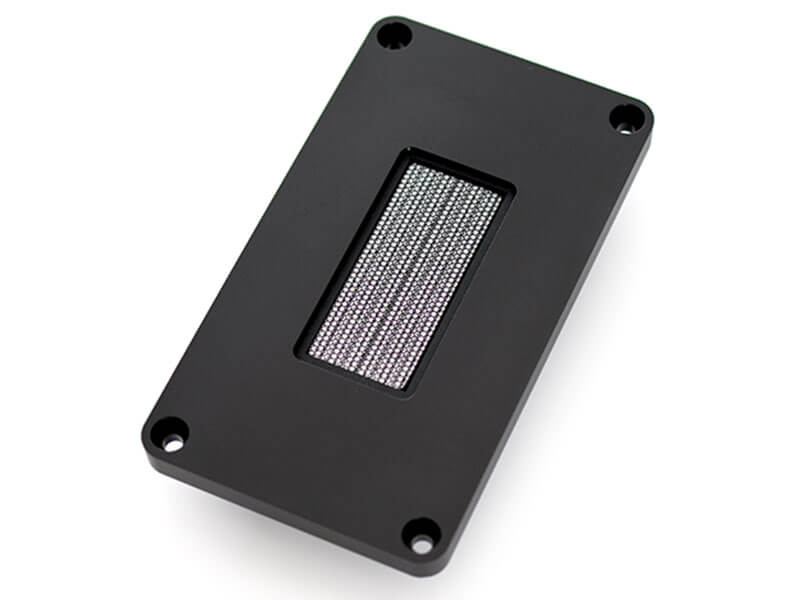 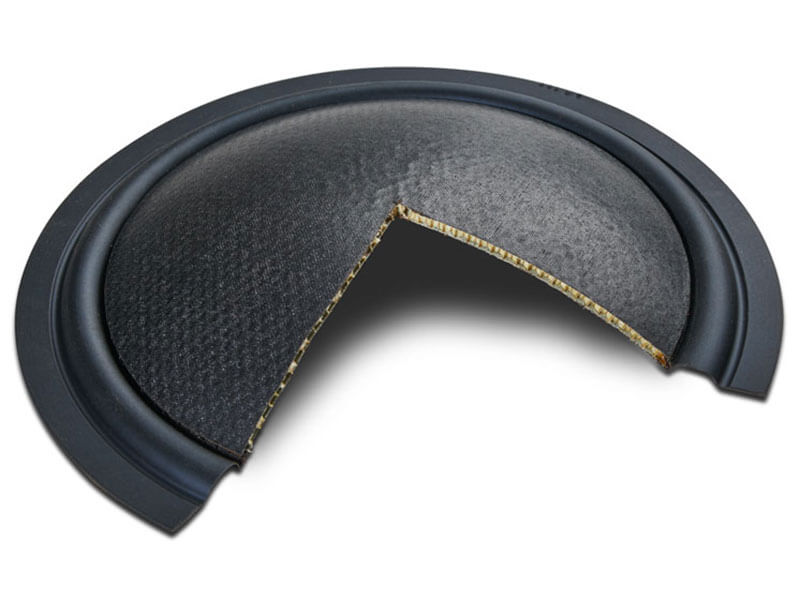 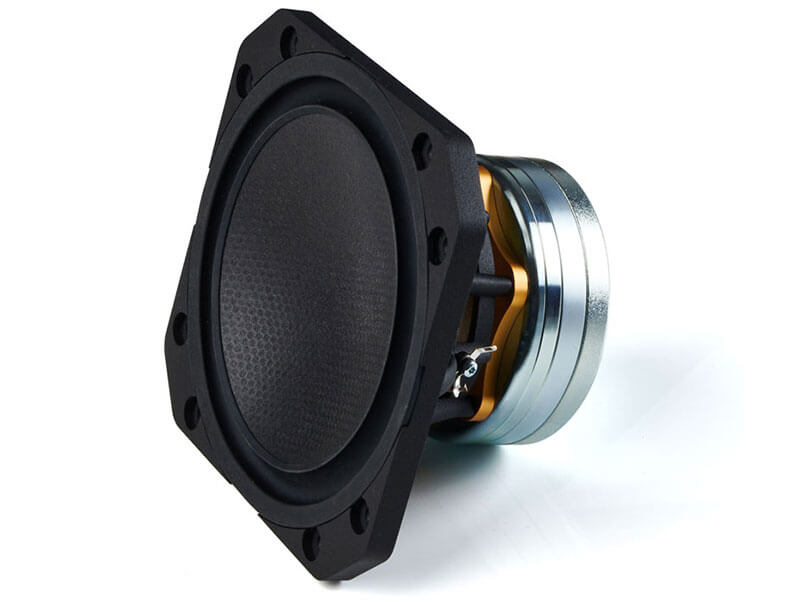 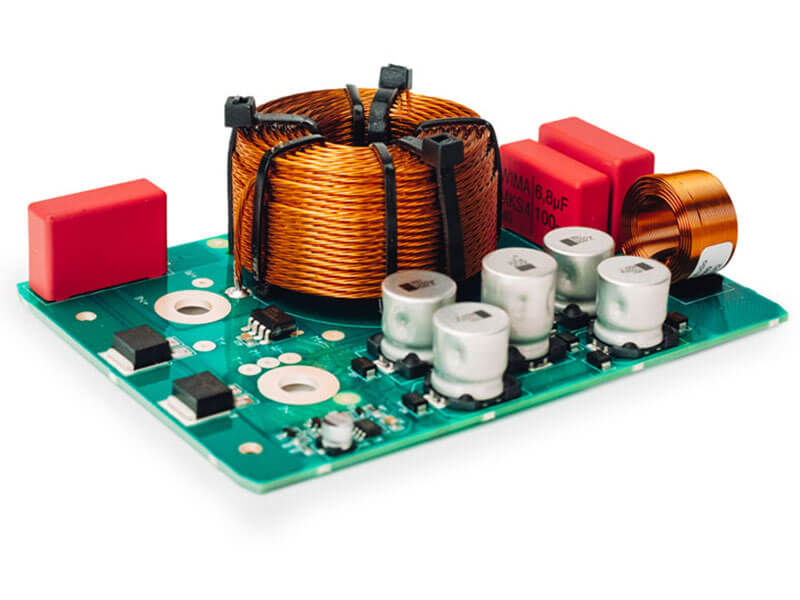 Fidelity Edition 53, Michael Vrzal, 2021
The Borresen Z1 is truly an impressive piece of engineering. The more time you devote this compact speaker and the ideas within it, the more you understand its deserved price tag. Michael Borresen has created an impressive, thoroughly idiosyncratic sound transducer, yet it lacks any undo airs and graces. The Z1 performs as clearly as a mountain stream, is extremely high resolution, makes quick dynamic headway and provides a highly satisfying experience.
Read Review
6 Moons, Srajan Ebaen, 2021
As such, this latest BØRRESEN Acoustics is recognizably from a stable of racers so an exacting high-speed resolution speaker groomed for crisp timing and, to indulge the obvious, ribbon reflexes. Those continue down the bandwidth with little braking if you front the Z1 with electronics that are equal on that score….If that suggests relatively little innate personality, you’re correct. The Z1 is a compact high-performance monitor for those who believe that if any voicing is to be done, it ought to be infused upstream, not built into the final transformers of electrical into mechanical energy.
Read Review