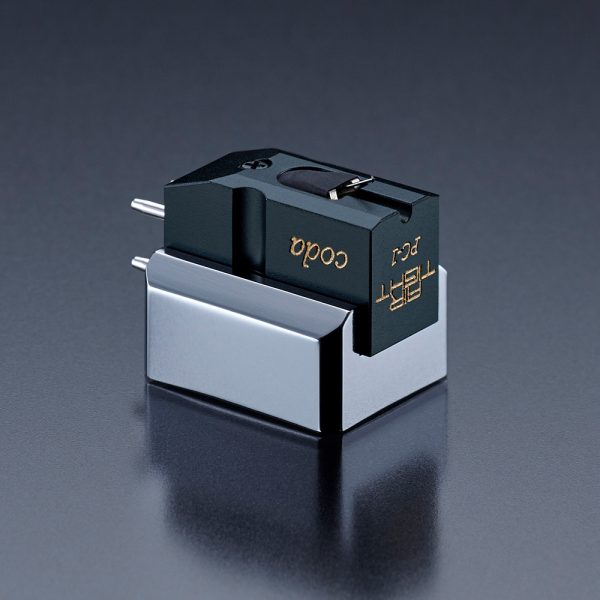 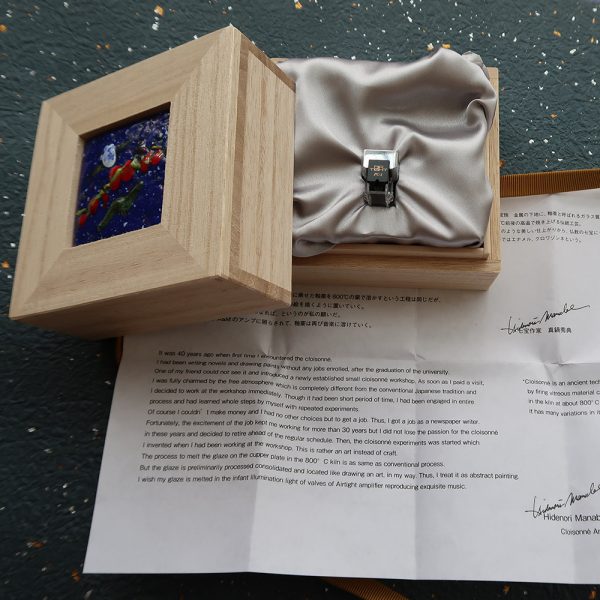 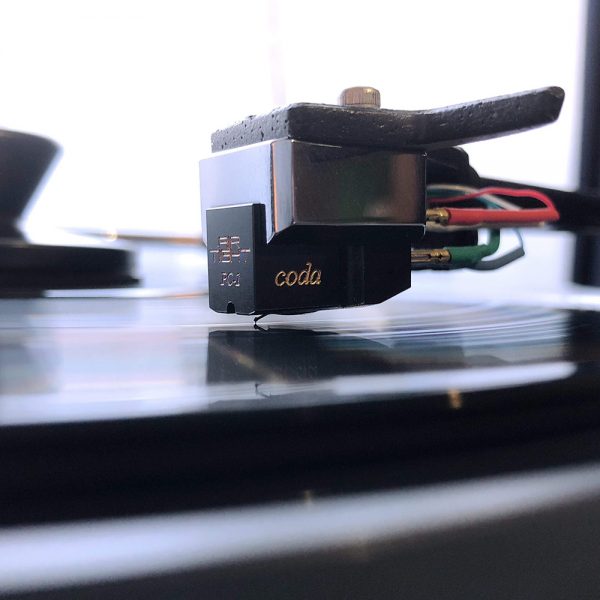 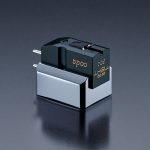 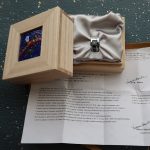 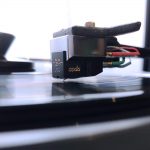 It’s been over a decade since the first AirTight MC cartridge PC-1 made its debut. The PC-1 was very well received and soon after became a reference cartridge model among the audiophile community for its dynamic sound, surprising low impedance and high voltage output that exceeded expectations for a MC cartridge. AirTight then released the PC-1 Supreme and in 2016 released the Opus-1, a cartridge with a totally renovated mechanical construction and power train as their 30 year anniversary and flagship model. The PC-1 Coda is a new generation MC Cartridge which incorporates the technologies and insights learned from many years of designing cartridges within the Japanese tradition of fine quality and workmanship.

Phono cartridges pick up sensitive musical information from sub-micron sized record grooves and the body of the cartridge that houses the power generating coils and magnets tremendously influences the sound reproduction quality. From their very first PC-1 cartridge, AirTight has been using precisely machined metal cartridge bases to achieve deeper low frequency rendition and higher resolution performance. The Opus-1 incorporated a Super Aluminium alloy A7075 body which has one of the highest strength characteristics of all the materials tested. Over the course of development, AirTight tested many different types of alloys with even higher strength and frequency response capabilities but decided not to use such alloys as they added too much of their own sonic character to the sonic picture. The A7075 was selected as the alloy of choice due to its minimal sound coloration and once AirTight added a chrome coating in addition to thick 50 μ Nickel base coating to the alloy, a deeper more articulate sonic resolution was achieved. This was pivotal to the success of the award-winning Opus-1.

AirTight have fitted this technology to the PC-1 Coda and using the A7075 as a cartridge base alloy has given it sharper and faster lass response and a clearer sound stage compared with its predecessor, the PC-1/PC-1s. AirTight also fine-tuned the suspension mechanism from raw materials to achieve a more solid image and more detailed, atmospheric cues. AirTight have become world renowned for producing high quality, dynamic cartridges that convey the musical message with accuracy and finesse. The PC-1 Coda brings this prominence to a new generation.

Medialux, Ekkehard Strauss, 2019
A lot of us have 3 or 4 carts in our collection and maybe 3 tonearms to change them as the vinyl selection demands them…. Are you already guessing what I’m trying to say? What if one cart fits it all? What if you do not need 4 carts and 3 tonearms anymore? What if you just need the PC1 Coda and a good Mono cartridge???? If you share this point of view, €8000 is not as ridiculous as it seems to be, because you will spend maybe even more money to own 3 or 4 cartridges, which are (that I can promise you) now obsolete! If there is one really “complete” cartridge, it might be the Air Tight PC1 Coda – a deep bow to Miura San and Matusdaira san, you made it!
Read Review