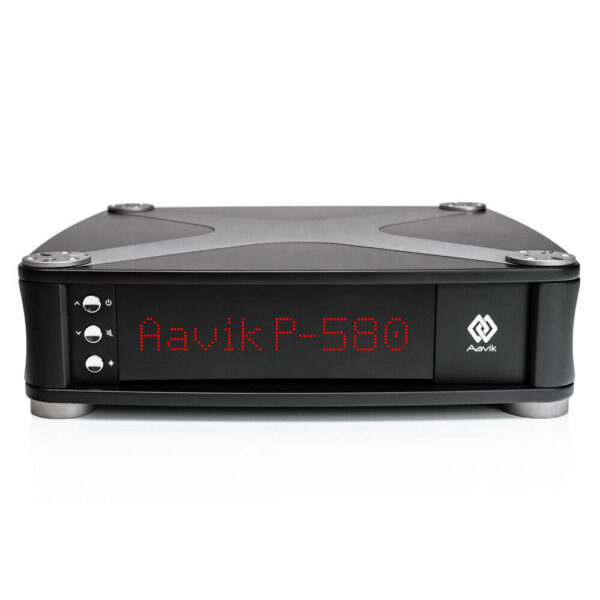 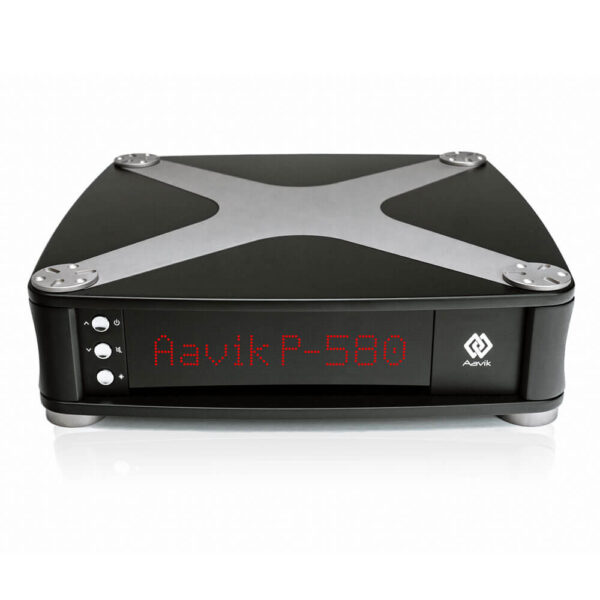 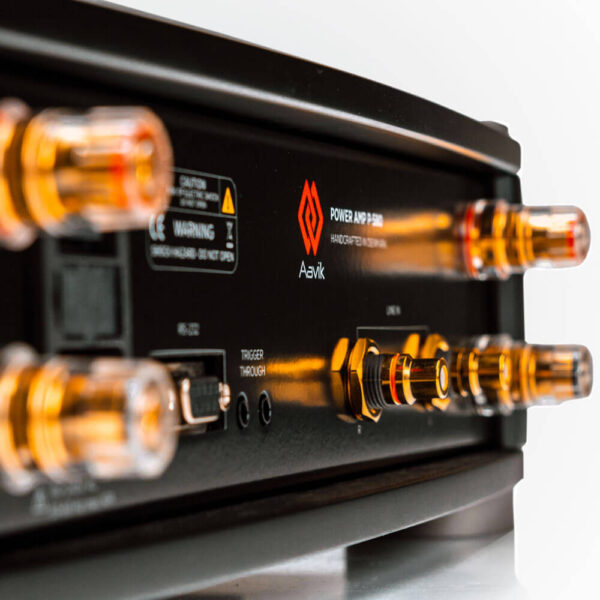 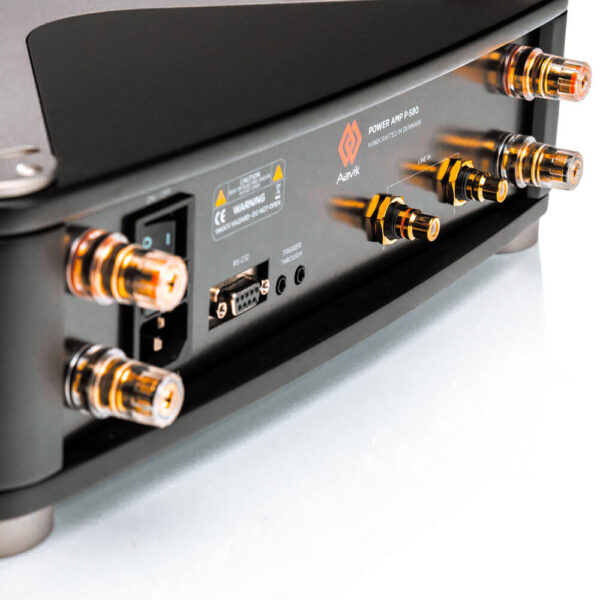 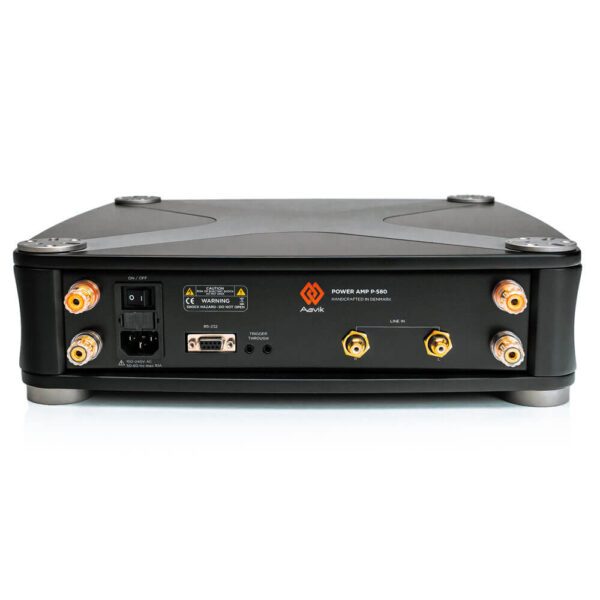 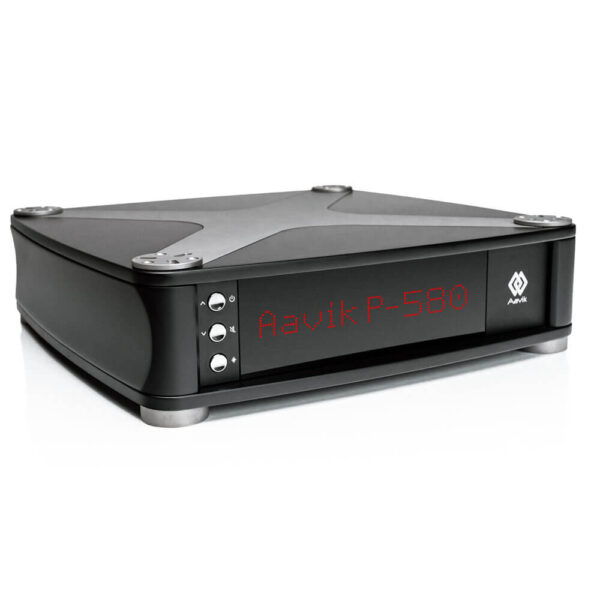 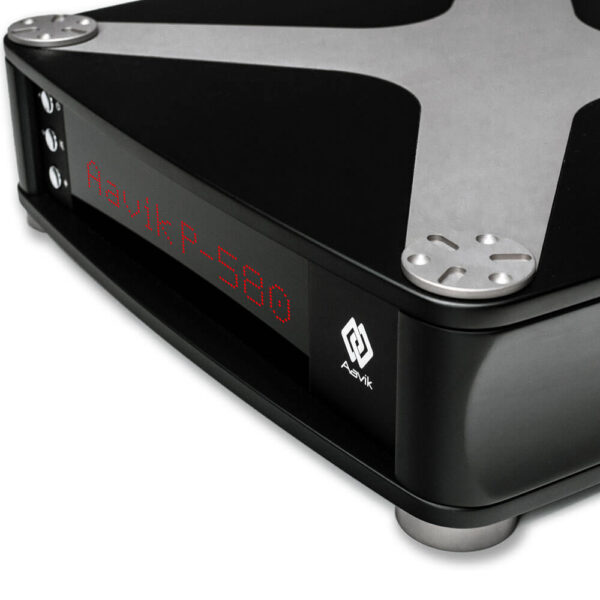 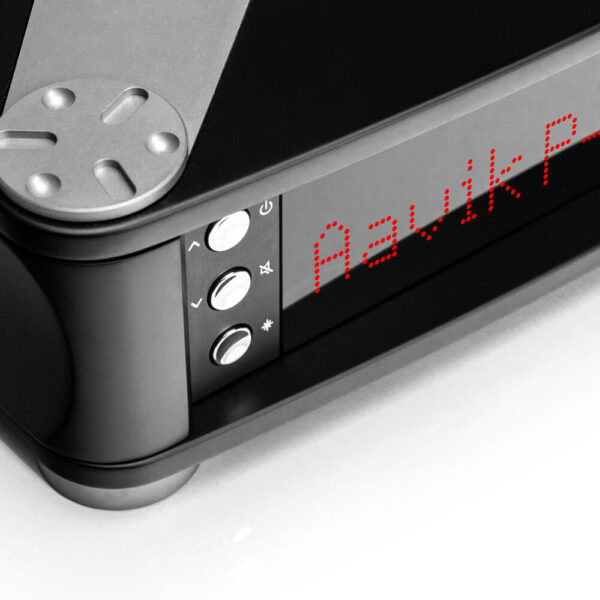 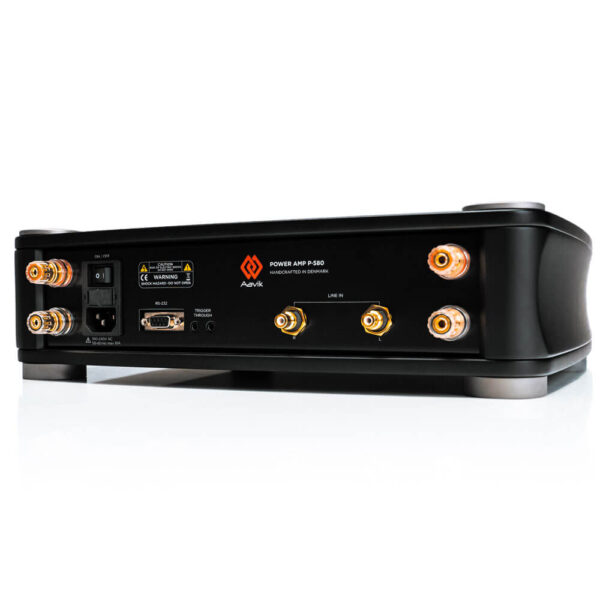 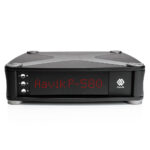 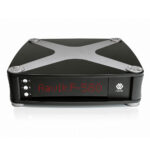 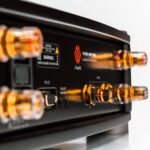 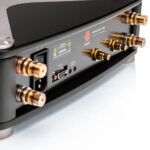 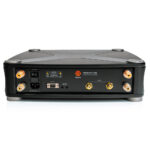 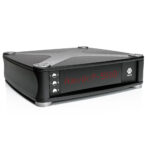 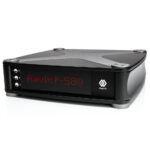 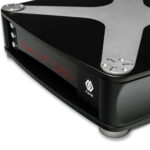 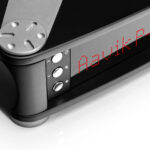 For many music enthusiasts, the new generation of Aavik integrated amplifiers provides more than enough performance. However, for those looking to raise the bar to another level and perhaps those looking for the ultimate configuration & customisation options provided by Aavik’s analog crossover, choosing separate control (pre) and power amplifiers leads to a greater level of sonic bliss.

Aavik’s new flagship P-580 Power Amplifier sets new standards for all the critical criteria that define the unadulterated sound quality of authentic music and evoke that unique sensation of emotional ease and deeply felt passion. The P-580 is equipped with sophisticated noise suppressing technologies that brings down the noise floor to unprecedented levels and unleashes a dynamic scale of music that projects even the tiniest musical details onto a palpably larger sound stage with an extremely quiet background.

What differenciates the premium P-580 over the P-280 is the additional noise reduction control and the installation of switchless, optical LDR-based components. They generate a dramatically lower noise floor than conventionally used switches and relays. This allows to audibly express even the tiniest musical details onto an amazingly holistic sound stage.

What also elevates the Aavik 580 standalone series to a higher performance level is its inner chassis, which is made of solid copper. The effect of this is a further reduction in the hysteresis, which secures more energy and power to the music.

To achieve the ambitious performance levels required of this amplifier, Aavik utilize the patented UMAC™ amplifier technology. This technology was developed to avoid the design flaws of traditional switching amplifiers. UMAC technology primarily targets two areas of modulated amplifier design. Firstly, the PWM* generation is produced with sine wave modulation rather than the more common triangle modulation. The benefit is that sine waves create far less high frequency noise than triangles, no sharp corners, and thus require far less inductive filtering at the output. The lower inductance in the output gives the amplifiers a much better damping factor and thus a distinctly better speaker control. Secondly, the advanced dual mixed mode feedback allows damping factors that are characteristic of only the very best inear amplifiers.

The P-580 simply has to be experienced in order to comprehend what this level of technology is capable of. Contained within a compact, elegant case is one of the most astonishingly transparent & holographic power amplifiers ever made. If you have a desire to be emotionally transported by your music system, to relax and allow your mind to believe in the event, to experience it in a visceral, palpable way….the Aavik P-580 is your ticket to audiophile heaven. 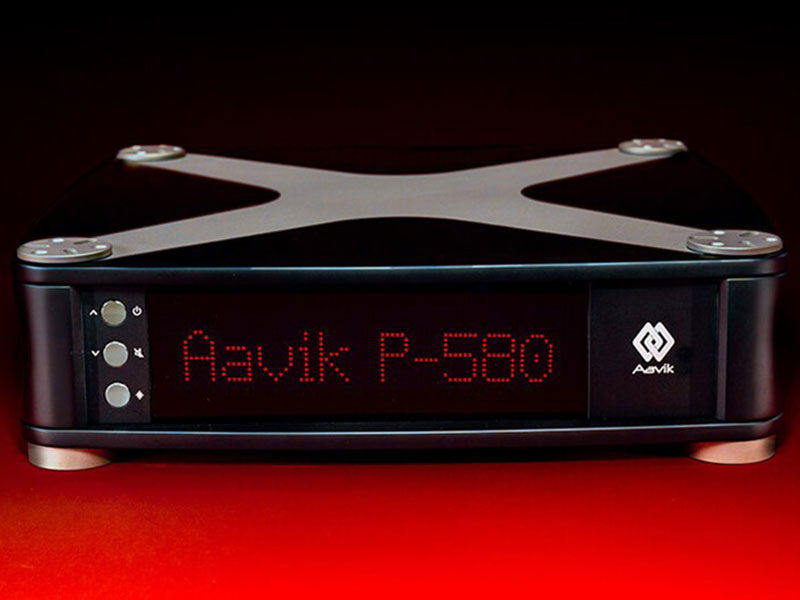 The LDR (Light dependent resistor) is ultra quiet thanks to the switchless principle. The traditional MOS-FET switch arrays and relays create much more noise. They suppress subtle sound details and unnaturally color the tone.

The power supply allows a much better power distribution and a huge dynamic headroom. Unlike the square waves used by conventional switch mode power supplies, the Aavik resonant mode power supplies boast a design which is principally driven by sine waves. When more power is needed, the operating frequency increases, which in turn has the advantage that the power density also increases. This provides a higher peak power when required by the music.

The P-580 incorporates a pure copper inner chassis which mitigates the effect of hysteresis. Hysteresis is commonly accepted as a phenomenon that designers have to live with but Aavik decided to tackle it directly, which is difficult and expensive to do. This technology is unique to Aavik and results in ultimate clarity and unrestrained signal flow. Once you’ve heard the difference, your brain acceptes the new possibility and it is difficult to go back to traditional chassis technologies. 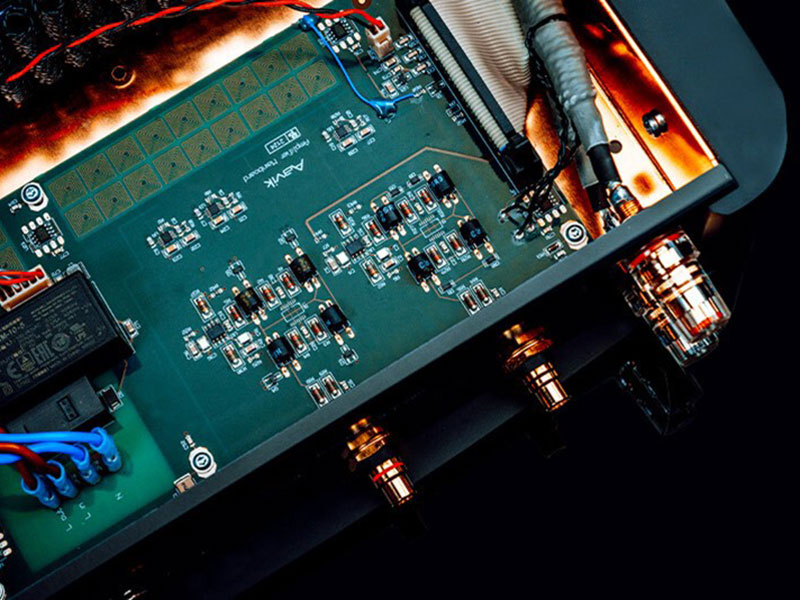 A Cabinet with Excellent Sonic Qualities