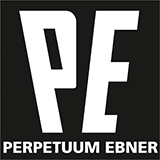 The town of St.Georgen, in the Black Forest region of Germany is said to be the home of thinkers and inventors. It is also the home of WE Audio Systems , creators of turntables that blend timeless design with sophisticated technology honed over a century. Yes, you read correctly… a century! Although a young company, WE Audio Systems produces the brand Perpetuum Ebner (PE) which was founded in 1911 and is one of the oldest existing audio brands in the world. Proudly employing craftsmen who have spent a lifetime working for PE & another famous German brand ‘Dual’, PE turntables are steeped in heritage. Listen to what experienced hands can create. 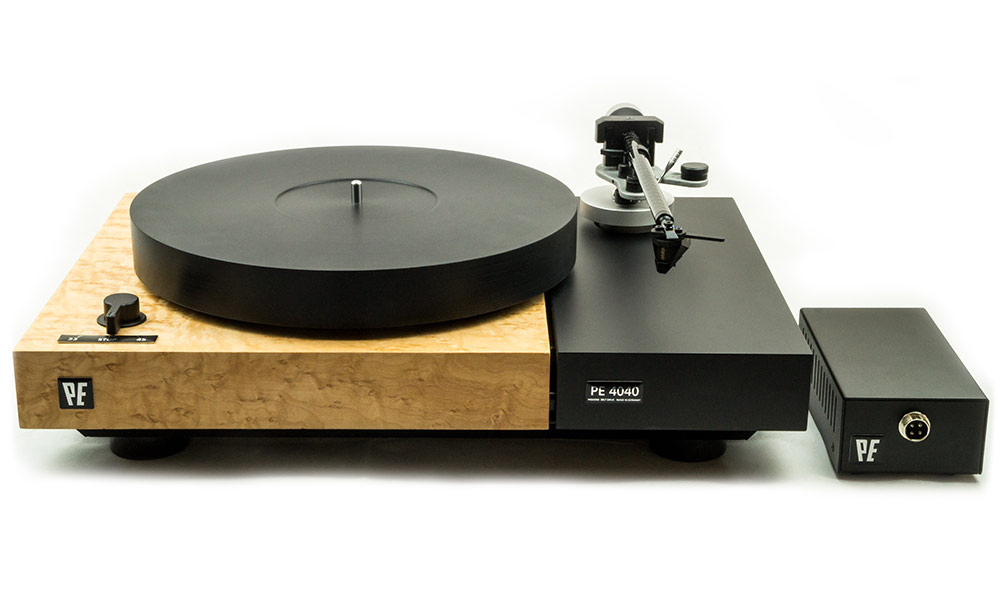 PE are a great example of a company that follows that age old principle of industrial design ‘form follows function’. The innovative ‘Integrated Floating Board’ (IFB), specifically designed for effective resonance absorption and the new top-of-the-line tonearms are the most obvious features of the new classic PE analogue high-end players. The PE 4040, PE 2525 and the PE 1010 all incorporate this feature. 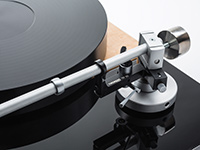 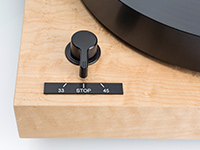 PE is back! Thanks to the vision of Wolfgang Epting, WE Audio Systems is now producing the renowned Perpetuum Ebner (PE) record players again. But this is not just a nice story of the re-birth of a brand. Music lovers and audiophiles around the world are rejoicing because this a new incarnation of legendary names. PE and DUAL were literally the biggest names in turntable manufacturing in Europe for decades. PE’s return gives a new generation of music lovers an opportunity to experience the enjoyable sound that PE is famous for. A real celebration! 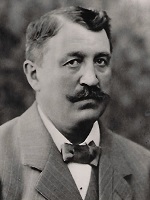 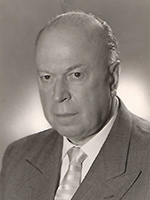 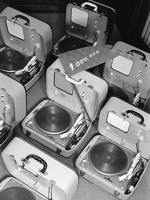