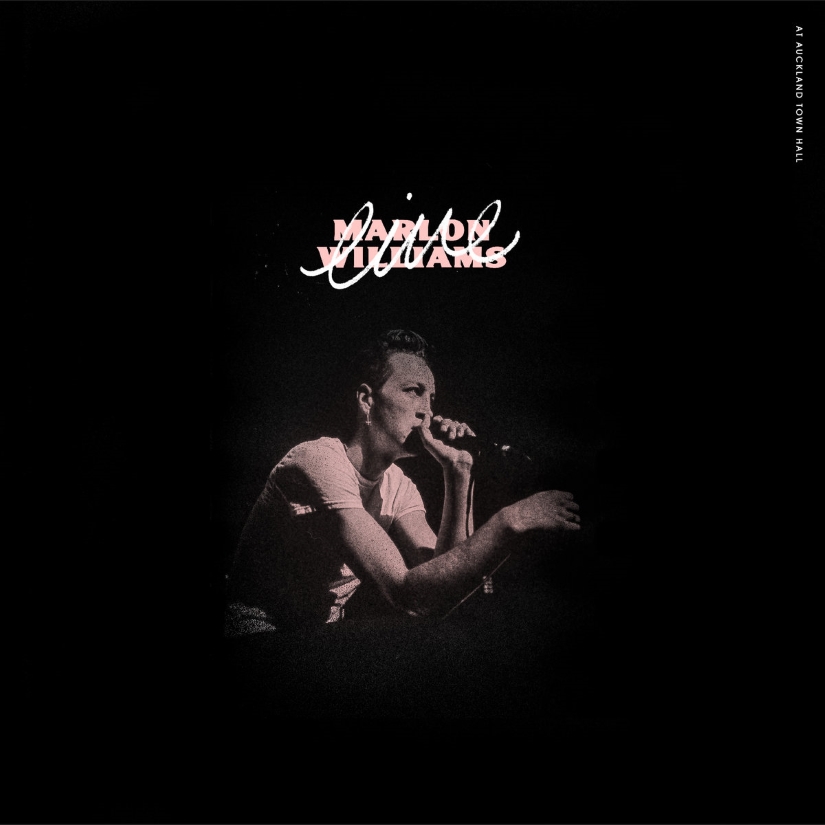 “Something in the water over there”

New Zealand is an amazing place to visit and has been a melting pot of cultures from the many seafaring peoples and tribes over millennia. Music has been integral to the cultures that inhabit the islands. To hear a Maori choir sing is something you can’t forget. Amazing melodies and harmonies in a fusion that are very easy to embrace.

Many years ago, the Flying Nun record label was formed in the wake of a flurry of new post-punk-inspired labels forming in New Zealand in the early 1980s, in particular Propeller Records in Auckland. The intention was to record the original local music of Christchurch, but soon the label rose to national prominence by championing the emerging music of Dunedin.

Many of the most prominent kiwi rock and alternative bands signed to Flying Nun at some stage in their careers. In 2000, Australian youth radio network Triple J produced a list of the thirty “Greatest New Zealand acts of all time”, twenty of which were Flying Nun artists. The label has been home to various styles of music, including the much-debated Dunedin sound, “high-end pop with a twist”, lo-fi experimentation, strongly Velvet Underground-influenced pop, minimalism, industrial, and rock-electronic crossover.

North Island Auckland bought us Split Enz and the Finns who ended up powering other acts such as Crowded House. But all along Christchurch kept raising musical stars. Hidden in behind a mountain range is a main seaport of the South Island to supply Christchurch. It is called Lyttelton and is a rustic village with a flourishing coffee and music scene.

It was in this cauldron of volcanic activity that Marlon Williams came to the attention of his music teacher in high school. He wanted to become an opera singer but his artistic parents and friends provided many alternative musical influences including country, gospel and folk.

Marlon Williams (born 31 December 1990) is a singer-songwriter, guitarist and actor from Lyttelton, New Zealand. Born in Christchurch and of Ngāi Tahu descent, Williams is the son of David Williams and Jenny Rendall. He was educated at Christchurch Boys’ High School and was a member of the choir of the Cathedral of the Blessed Sacrament, which toured Europe in 2009–10. He has performed solo as well as with current backing group the Yarra Benders (Gus Agars, Dave Khan and Ben Woolley). He first came to attention as front man of The Unfaithful Ways and has also performed and recorded as a duo with Delaney Davidson.

2007–11: Early career with The Unfaithful Ways
Williams founded The Unfaithful Ways at 17 with his high school friends Sebastian Warne and Ben Woolley, along with science teacher at the school, Simon Brouwer. They quickly gained national attention in New Zealand, playing the Big Day Out.

2011–14: Collaboration with Delaney Davidson
Williams met acclaimed country singer Delaney Davidson in 2011, and the pair began performing as a duo. Over two years they released three volumes of the series, Sad But True: The Secret History of Country Music Song writing, garnering critical acclaim, including the New Zealand Country Song and Country Album of the year in 2013.

In 2015 he did his first national television performance on SBS Australia’s music quiz show RocKwiz, and at the Sydney Opera House for TEDxSydney. While working on a new record in 2014, Williams embarked on a co-headline tour with Melody Pool, playing 26 shows around Australia and New Zealand, before closing the year with performances at Queenscliff Music Festival, Wave Rock Weekender, Mullumbimby Music Festival, and a full band tour alongside Justin Townes Earle and Lindi Ortega in Australia and New Zealand.

In April 2015 Williams released his debut self-titled solo album to critical acclaim, debuting at number 10 on the New Zealand Albums Chart, and number 31 on the Australian ARIA Albums Chart.[9] The album was called “captivating” by Rolling Stone Australia, a “revelation” by Metro Magazine and “one of the most impressive country records this year” by ToneDeaf. Williams and the Yarra Benders opened two shows in 2017 for Bruce Springsteen and the E Street Band on their Summer ’17 tour.

As a member of The Unfaithful Ways, Williams was also nominated for the New Zealand Music Award for Critics’ Choice Prize in 2011 and was a finalist for the 2012 APRA Best Country Music Song for his song “Ghost of This Town”. So how good is Marlon Williams? Good enough to fill concert halls and have the crowd enraptured in every song. Live at the Hamer Hall in Melbourne in 2019 was one of the best concerts I had been to in recent memory.

It’s a blend of country (good stuff not the commercial junk), waltzes, blues, gospel, Maori tones, gothic themes. Personal works on love and loss. He’s an old soul. I’m confident he’s no shooting star. He has started getting parts in major movies including a spot in the latest A Star is Born as the lead singer on Orbison’s Pretty Woman. This album has amazing vocals and harmonies, piano and solos. Each track blends into the next with some making you hit replay (or get up and reset the needle – yep THAT GOOD!!!). This album is an amazing live recording which delivers on sonics and music. It’s a complete work.

Marlon has also teamed up with fellow talent from Lyttleton such as Aldous Harding to form some amazing duets on other albums. My friend Stuart from Christchurch introduced me to another artist from the same place called Tiny Ruins and Nadia Reid (Dunedin). Don’t get me started on the dub excellence such as Salmonella Dub and Fat Freddie’s Drop and Pitch Black which are another amazing genre that comes from NZ.

As one review said “It seems like Williams’ song well is bottomless; his music draws from a long line of country and blues music that’s bloodied and dirty yet serene and sweet all at once.”
Makes me think there’s something in the water over there! 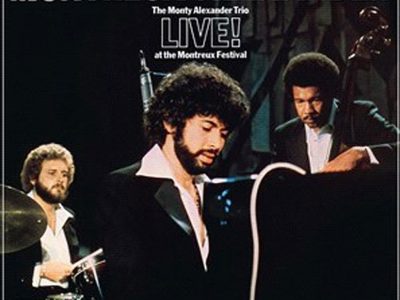 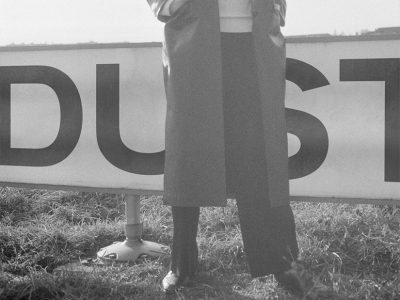 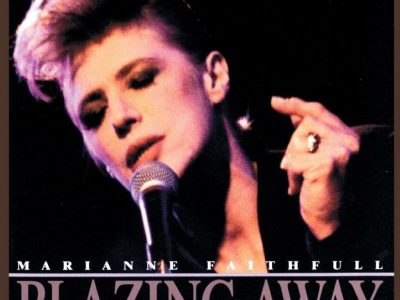 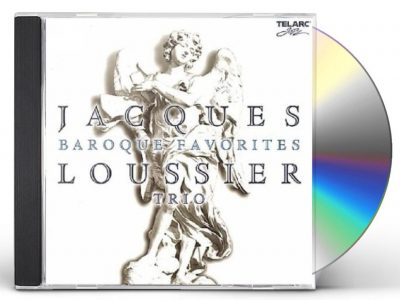 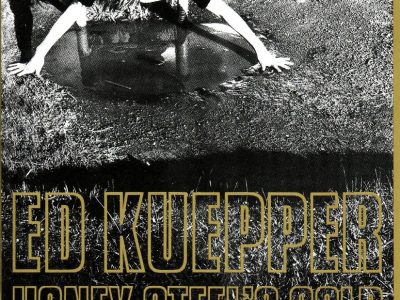 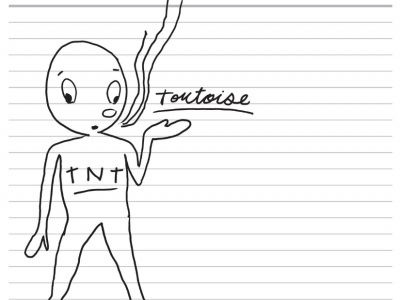 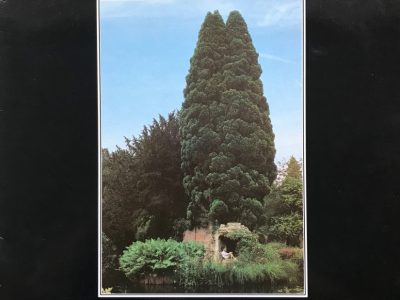 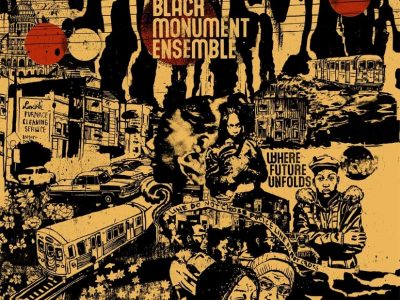