From its origins in the 19th century, the original Decca company was steeped in musical tradition. After producing the Decola radiogram, Decca produced a series of legendary cartridges and tonearms for decades, developing a reputation for excellent resolution and realism. Their entry level cartridges were so musical that many music enthusiasts simply never upgraded.

After the company was closed in 1989. Decca engineer John Wright was granted a licence to manufacture the products under the London brand name and his commitment to quality has continued the lineage of superb sounding, great value cartridges to this day.

Although John has designed two new models, he has been careful to maintain the fabled Decca sound quality in the London range. One of the secrets to this sound is that John still uses the original ‘positive scanning’ system and incorporates the latest design in diamond styli. Any of the current range may be ordered with a stylus to suit 78rpm or Mono LP playback. 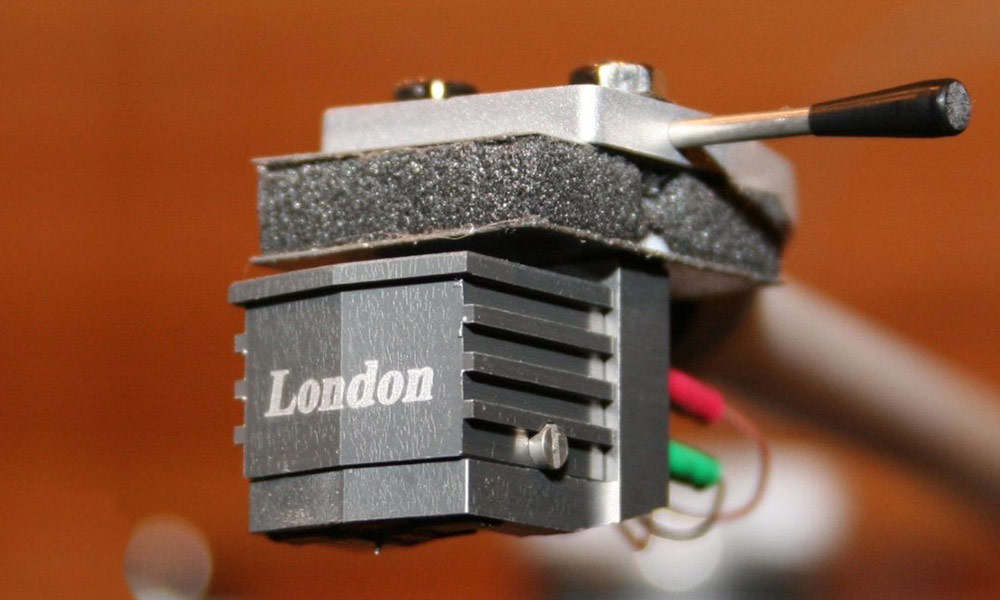 Please note that in the DP versions of each cartridge model, the red plastic mounting bracket is replaced with a Decapod. This can only be done at the factory as new or retro-fitted at the factory. 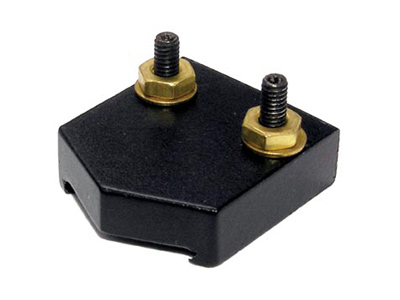 A Short History – From Decca to London

The original Decca company was started in the 19th century, but it’s first involvement with music was with a portable record player used in the trenches during the First World War. In the Second World War, the English government asked Decca to produce a system to identify British submarines from German ones, which resulted in the FFRR (full frequency range recording) system. In 1944 Decca produced the first FFRR music discs.

The first LP record (mono) came in 1951 followed by stereo in 1958. Engineers Bayliff and Cowie then designed the Decca FFSS (full frequency stereo sound) tonearm and playback head which had Mk I, II and Ill versions. The first product designed for the consumer market came in the form of the Decola radiogram, with no fewer than five built-in loudspeakers. 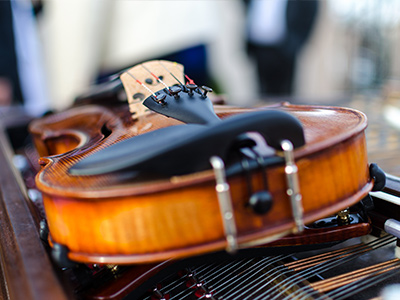 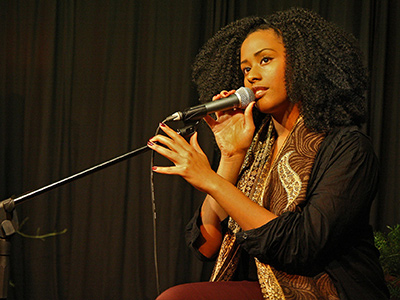 To enable customers to use a Decca head with another manufacturer’s tonearm, the company introduced the Mark IV cartridge with an elliptical stylus in 1965 and soon after the uni-pivot International tonearm. To reduce cartridge mass, the London Blue was introduced in 1974 and its specially selected export version the Grey (both with spherical stylus).

Two years later came the improved Maroon (spherical) and Gold (elliptical). All these had a new mounting bracket for 1/2inch centre mounting holes. A lighter tonearm, the London International was also introduced. Decca was also the first to produce a carbon fibre record-cleaning brush in 1976. The next development came in 1985 with the Super Gold, featuring a modified body shape and a Van Den Hul shaped stylus. The VDH I and VDH II styli were also offered as an option.

In 1989 Decca’s owners, Racal, decided to close Decca Radio & TV and its Special Products (hi-fi) division. They granted a licence to continue manufacturing the products under the London brand name (the Decca name was sold to Tatung) to Decca engineer John Wright and worldwide distribution and repair co-ordination to Brian Smith of Presence Audio. This license is still current. 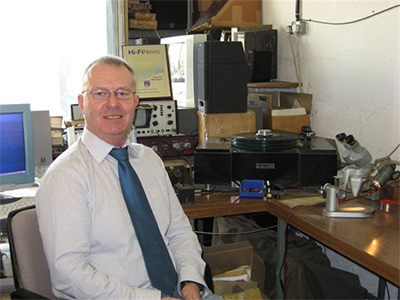 In 1990 London cartridges offered the Martin Bastin-designed Decapod aluminium mounting plate as a factory-fitted option (it can also be factory retro-fitted). The first John Wright-designed new model was the Jubilee in 1992 with a two-piece aluminium body and extended line-contact stylus. In 1995 the Super Gold was fitted with the Jubilee’s extended line contact stylus. The next model came in 2004 with a revised two-piece body, designed with help from Conrad Mas of Avid turntables, and having an ultra-low mass fine line stylus.