The legendary founder of Audio Note, Mr. Hiroyasu Kondo was fondly referred to as ‘the Picasso of audio design’ and as the ‘Audio Silversmith’. These references honour both the major influence he had on the pursuit of high quality music playback and the fact that he was the first person to use aged annealed silver in his audio designs, including the windings in his transformers.

Born the second son of a Buddhist priest, he taught electronic engineering and molecular metallurgy before founding Audio Note Japan in 1976. His musical tastes developed listening to his father’s priestly chanting in a Buddhist temple plus a cathartic experience of the Fourth Movement of Toscanini’s Dvorak New World Symphony that startled him at the age of 16.

During his many years of designing audio equipment, he conducted a lot of research as to how to maintain signal purity in the amplification process. His research and testing not only resulted in the introduction of silver wiring but also the importance of quality capacitors, direct wiring and many other innovations. He determined that to create equipment that replayed music with realism, the designer needs to move the focus away from measurements and on to human factors. He felt that the designs needed to focus on factors such as truth, goodness and beauty.

His unique approach saw Audio Note rise and become one of the most revered and desirable brands of audiophile equipment of his generation. After his passing in 2006, the company Kondo Audio Note Japan continued and to this day produces his designs, all hand made and unchanged for future generations to enjoy. 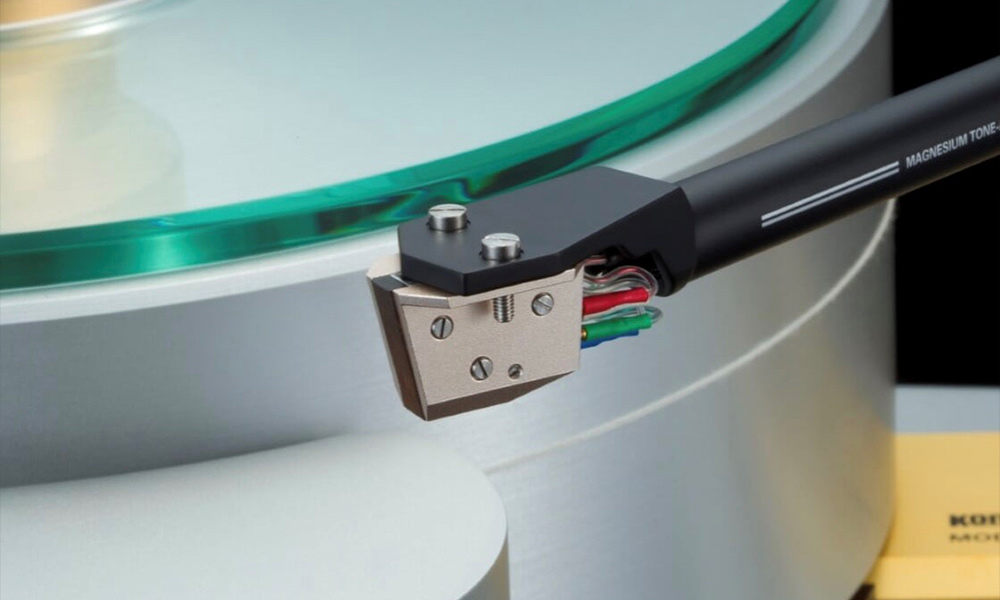