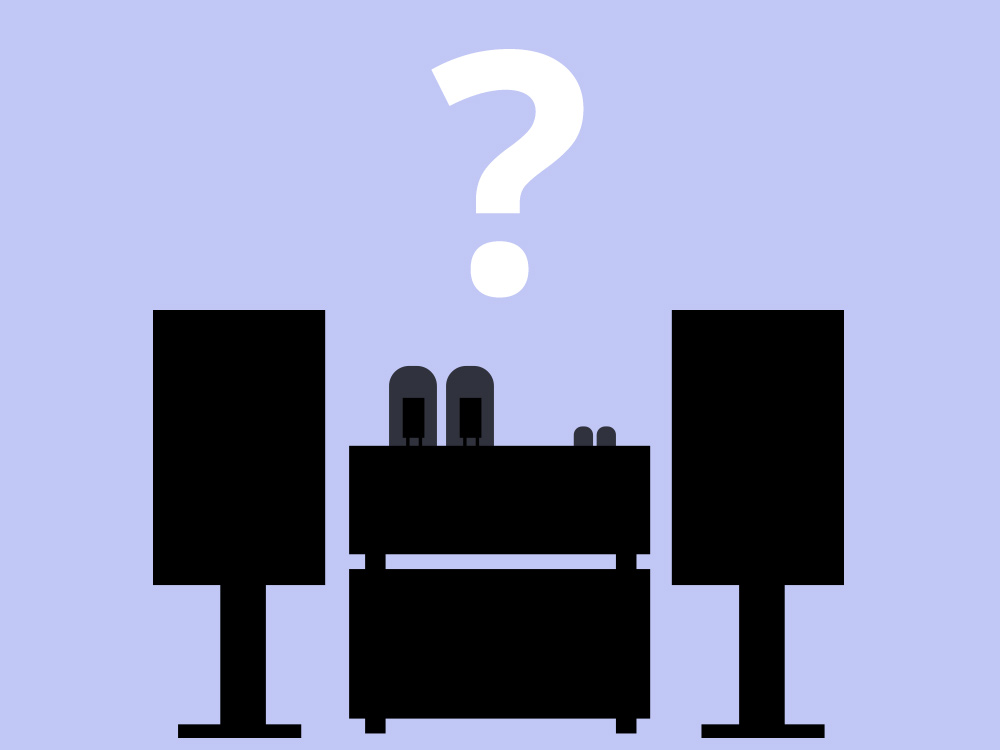 I was having breakfast with Rumen Artarski from Thrax Audio at a Munich show some time ago and I asked him the tongue-in-cheek question about what defines a perfect amplifier. He mentioned that the challenge for an amplifier designer was NOT to make the ‘perfect’ amplifier. Many designers are capable of making an amplifier that measures perfectly in isolation. Then that perfect amplifier has to drive a very ‘imperfect’ load once connected to a speaker. The amplifier designer has no way of knowing which speaker their customer will be driving, so the challenge is not how to make a perfect amplifier but instead how to make an amplifier that will drive most speakers as optimally as possible. This was an important insight and shed light on what I was experiencing working with clients.

We often hear how one amplifier is a good match for one speaker, a poor match for another. Why is this? We know that for optimum sound quality, this amplifier/speaker synergy is critical, but what makes a particular combination succeed or fail?

What makes one speaker an easy load and another a hard load to drive? There are many reasons, but one of the most important is impedance, which is resistance that in speakers varies with frequency. The fact that a speaker’s impedance varies with the frequency it is reproducing is one reason why the amplifier has such a tough job.

WARNING: A few paragraphs of audio-nerd technical discussion coming. I’ll let you know when it’s over…

For example, let’s consider a speaker with a nominal rating of 8 Ohms. The term nominal means average. It is not only possible but quite likely that significant impedance variations will occur throughout the speaker’s frequency range. Indeed, a variation as wide as 3 to 40 Ohms is possible. The amount and range of variation determines how difficult the speaker is to drive.

For example, if the amplifier is producing 20 Volts at the output terminals, Ohms law (R=V/I) tells us that there are 50 watts being fed into an 8 Ohm speaker (watts equal voltage squared divided by impedance). If we connect a 4 Ohm speaker, halving the original load, the same 20 Volts would now produce 100 watts, and further, 200 watts into 2 Ohms. From this example, we clearly see that each time the load resistance is halved, the amplifier should ideally double its output. This high current capability is especially important if the loudspeaker impedance dips into a very low range.

To make this happen, the amplifier’s power supply must also double its current delivery to the output stage for this equation to hold up. The continued doubling must stop at some point, the progression cannot go on forever and, if carried too far, could end in disaster. Either the power supply will run out of current and fail to maintain the amplifier’s output wattage, or worse, go beyond the capability of the output devices, creating excessive heat and eventually the destruction of the amplifier.

An amplifier’s ability to deliver current to drive a particular speaker with its own unique load is only part of this complex relationship. If you experiment with a variety of different equipment and try to predict what certain combinations will sound like, you may be in for a few surprises.

A few of years ago, I connected a number of different amplifiers to a pair of Avantgarde Duo speakers. I predicted that a low powered SET amp with its immediacy and purity would sound better with a high efficiency speaker like the Duo (107dB). However, it was a 120W valve power amp that sounded much better. You would be right to predict that a 107dB speaker doesn’t need much power but in this combination, the power wasn’t a critical factor because these speakers had an active bass system.

At the Nirvana Sound showroom, we currently have a pair of Fischer & Fischer SN370AMT (90dB) being driven by an AirTight ATM-1S power amp with ‘only’ 36W and it sounds wonderful with gorgeous tone and not lacking in headroom at all. We never predicted it based on mere power/efficiency specs but it just sounds sooooo enjoyable.

So beyond impedance & power delivery, there are a myriad of variables that affect sound quality. Speakers have other considerations like driver materials, voice coil design, cone stiffness, cabinet design, driver arrangement, crossover design many more. Amplifiers have different circuit topologies, quality of components, design of the signal carrying path and other factors which play a role in how they interact with a speaker.

It’s the combination of these two devices working hand in hand which we then apprehend & interpret with our ears & our minds. We describe what we hear with words like tonality, naturalness, neutrality, realness, etc. Understanding this, some audiophiles never judge an amplifier or a speaker in isolation but rather as a combination. When asked ‘what does this amp sound like?’, they reply ‘with what speaker?’ I feel that this approach has some merit.

To achieve a great synergy with our amplifier/ speaker interface, we can see that we need to investigate our choices carefully. See if you can do your own experiments & try different combinations. Perhaps look for synergies that other people are experiencing and talking about.

Get this relationship right and you are on your way to musical bliss! 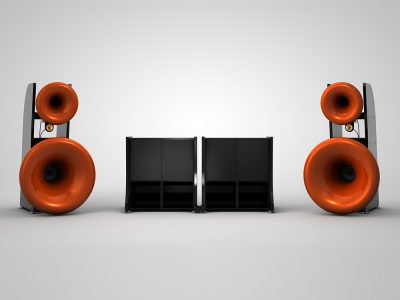 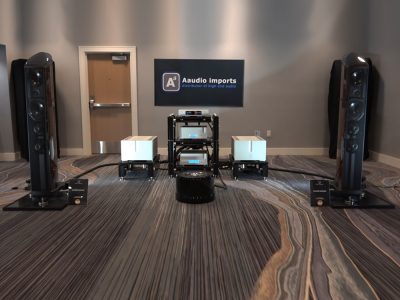 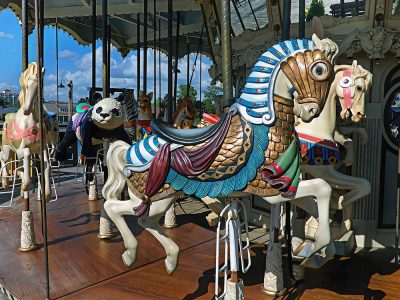