Danish brands have always featured in high-end audio, however a revolution is happening in Denmark at the moment that is catapulting three Danish brands to the very top of the high-end audio world. Ansuz, Aavik and BØRRESEN, also known as the ‘Audio Group Denmark’ have been receiving a lot of attention in recent times. Their products are genuinely innovative and appear to be evolving equipment design to unprecedented levels. Reports from shows, reviewers and listeners are saying that there is a new standard being set so the audiophile world is sitting up and taking notice.

It’s important to acknowledge that BØRRESEN has a serious heritage. Lars Kristensen (Nordost) teamed up with talented designer Michael Borresen and together they founded Raidho Acoustics. As most audiophiles know, Raidho became well-known and were considered an accomplished speaker brand.

Some time later, Michael & Lars launched Ansuz Acoustics (power, cables & isolation) and Aavik Acoustic (electronics) to critical acclaim. Eventually, they moved on from Raidho and launched BØRRESEN Acoustics which presented an opportunity for Michael to further develop his new ideas for speaker design and release new technologies that had never been seen before in loudspeaker architecture.

Michael carefully analysed every aspect of loudspeaker design and wherever possible, introduced new engineering solutions to solve traditional challenges. For example, to overcome the usual dynamic non-linearities associated with iron magnet structures in drivers, he designed new bass/midrange drivers which have approx. one tenth of the induction measurements of any other drivers.

The BØRRESEN low induction drivers create a very tight bass, a more focused & transparent sound with increased refinement, low level detail and effortlessness. Michael also designed a new ribbon tweeter with a moving mass of only 0.01 grams, allowing for no upper-frequency limitations and instantaneous response. These innovations alone are a quantum leap in loudspeaker technology and cannot be found anywhere else.

All of the patented technologies applied by BØRRESEN aim to achieve absolute musical purity. By removing more of the electronic & mechanical anomalies, they aim to bring you even closer to the music and the emotion expressed within. We are now witnessing literally a re-invention of speaker design using technologies that were not available a few years ago and experts the world over are describing BØRRESEN as the pinnacle of speaker performance. Paradigm smashing! 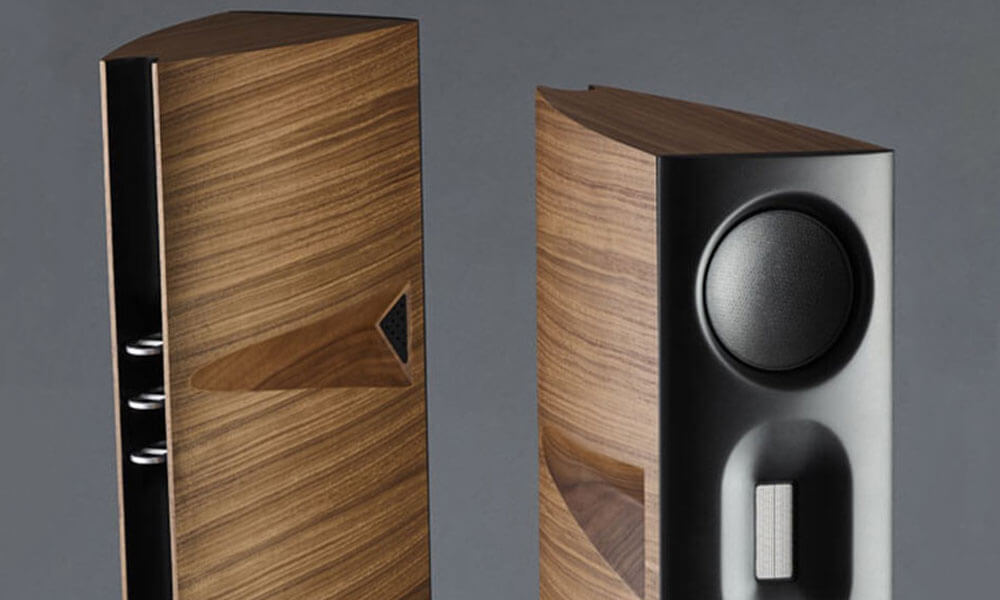 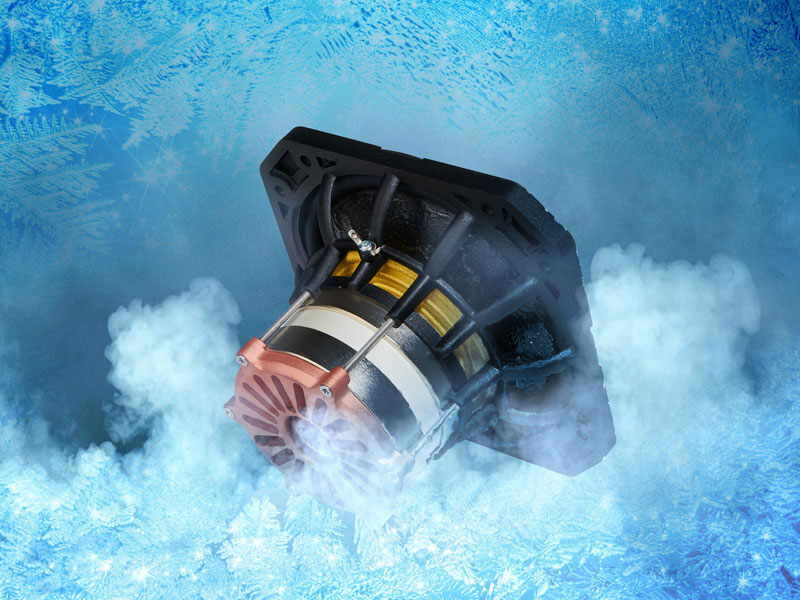 In addition to the standard versions, all BØRRESEN models are also available in a ‘Cryo Edition’ specification. This involves the cryogenic treatment of all of the metal components of the loudspeaker and results in a significant improvement in conductivity. Sonically, this treatment unleashes the finest and most subtle musical details.

When metal components undergo cryogenic processing, they are subjected to extreme cooling. As the temperature drops, the crystal structure of the metal significantly contracts. As the molecules compact, alloying elements and other impurities are pushed out of the grain structure of the metal, which now becomes very similar to a monocrystal. These structural changes in the metal result in a measurable increase of conductivity by 6-8%. This has a profound effect on the audio properties of the metal. In audio applications, metals that have been through a cryogenic process have far greater detail and signal information rendition properties.

All metal components of the BØRRESEN Cryo Edition speakers undergo cryogenic treatment which takes 3 days. Within the first 24 hours, the metal undergoes a cooling process from room temperature to cryogenic temperatures. During the second 24 hours, the metal parts are held at temperatures around -196°C (-321°F) before the temperature returns gradually to room temperature within the next 24 hours. This gradual cooling and heating process is critical to avoid any thermal stress. The process strengthens and compresses the grain structure of the metal components and reduces inherent residual stress that occurs when metal solidifies from its liquid phase to a solid phase. The Cryo Edition is available in the Z series and the 0 series. 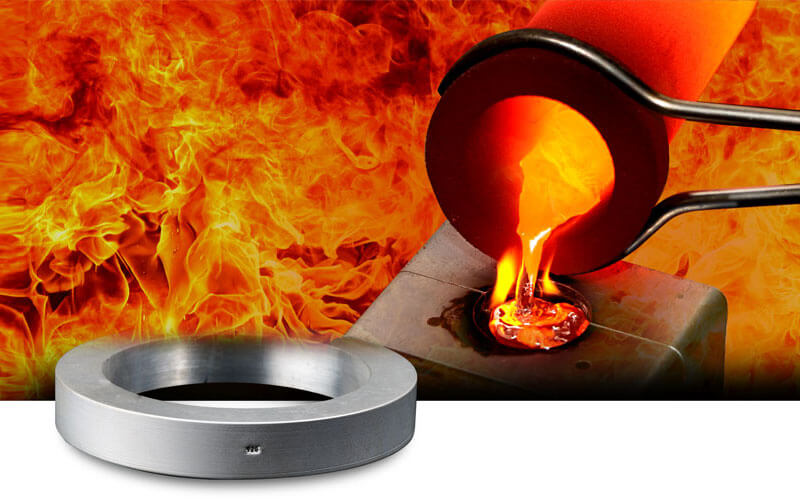 Iron is used extensively in virtually all speaker drive units around the world. As many audiophiles have experienced, a well-designed driver unit can sound good however if your purpose is to transcend what is considered ‘normal’ and push the performance of loudspeakers to new levels, then eventually you will have to consider solving the non-linear behaviour of traditional drivers due to the presence of iron. Until now, no one has successfully solved this problem.

Michael Borresen designed a patented iron-free magnetic motor and kept refining it. The brand now uses iron-free drivers in all of its loudspeakers and their inductance is about ten times lower than that of conventional drivers.

Not content to stop there, the Borresen engineering team went a step further. To reduce the already exceptionally low inductance further, they replaced the copper pole rings within the driver with in-house manufactured, handcrafted silver rings. The inductance has now been reduced an unprecedented new minimum level – about 12 times lower than the inductance level of conventional, iron-based drivers!

To take full advantage of all the performance-enhancing audio properties of the new drivers with the silver rings, all other metal components of these premium drivers also undergo cryogenic treatment, which reduces their inductance by another 6-8%. The Silver Supreme Edition is only available in the 0 series.

Why go to this amount of manufacturing effort and cost? What’s so special about lower inductance? The result can be described as absolute musical purity. If you ask anyone who has witnessed this sonic presentation, they will tell you that initially it can be quite a shock, such is the ‘I can hear everything’ effect. With their unadulterated authenticity of musical reproduction, these premium loudspeakers set a new and unsurpassed standard – clarity, refinement and sound-staging at its very best. 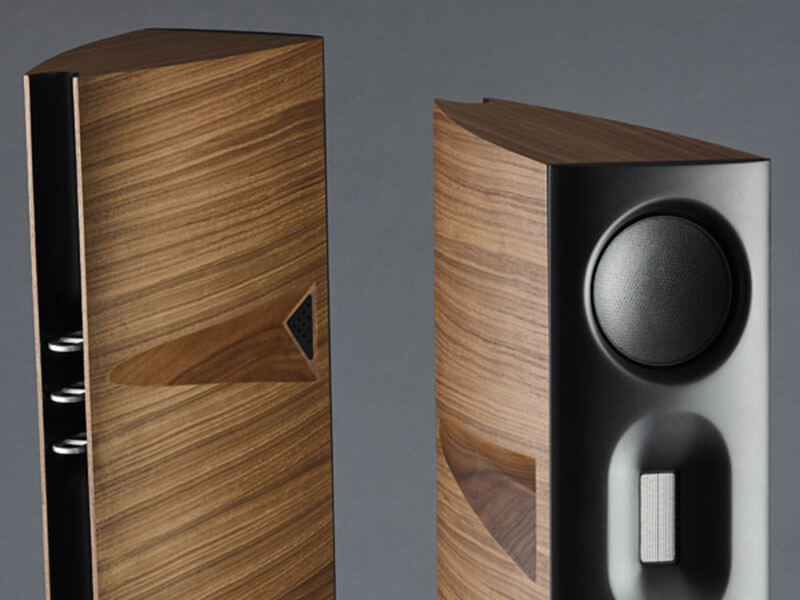 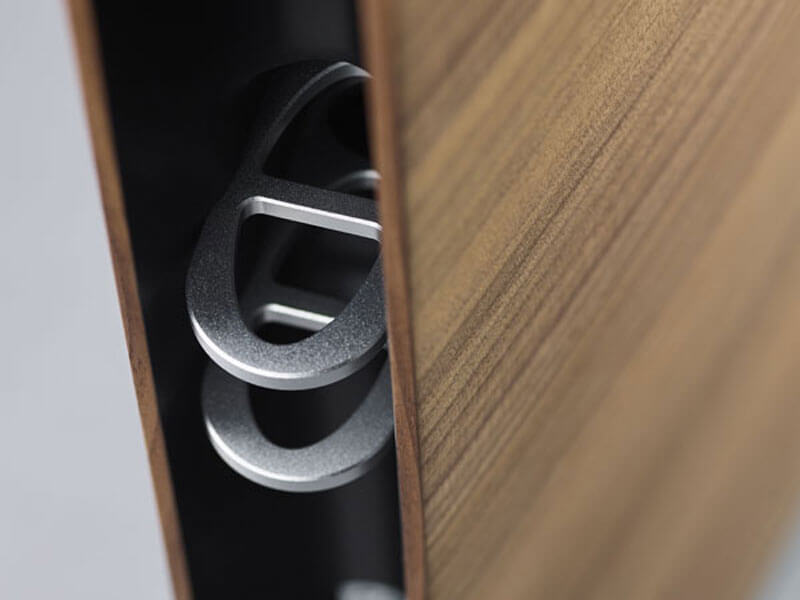 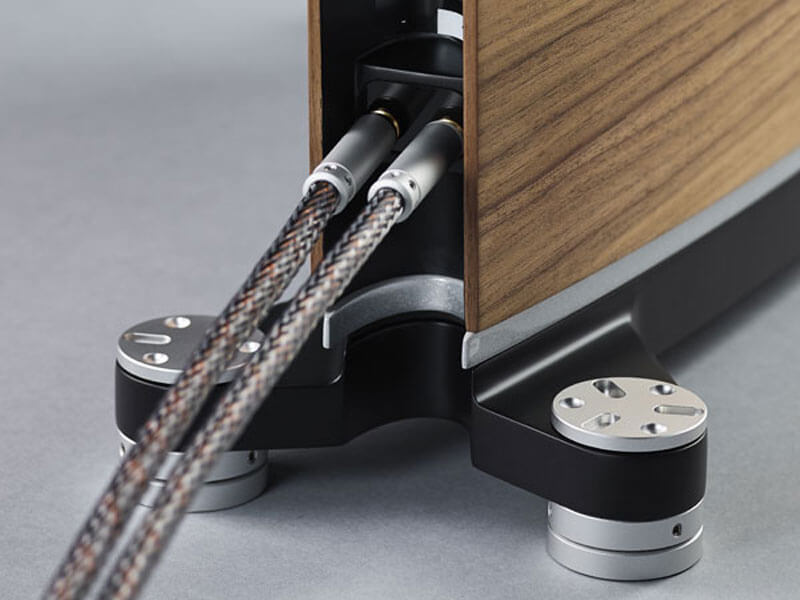 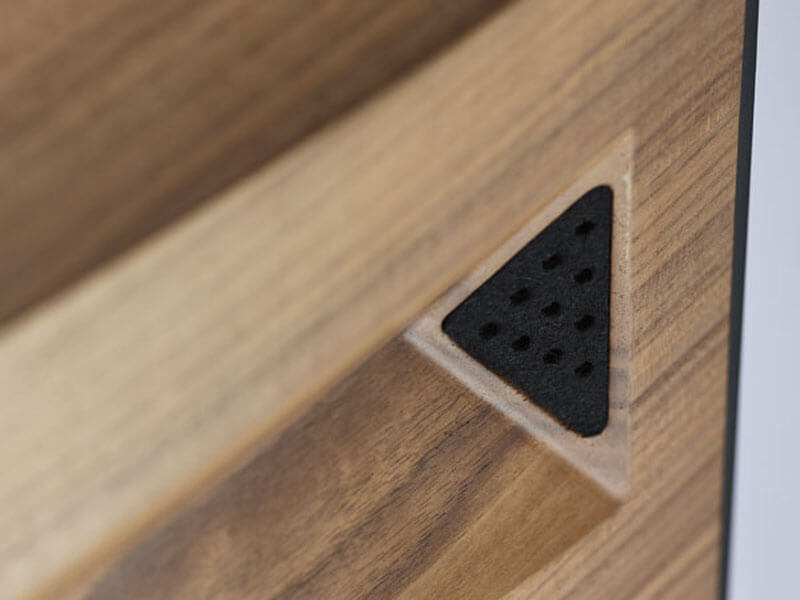